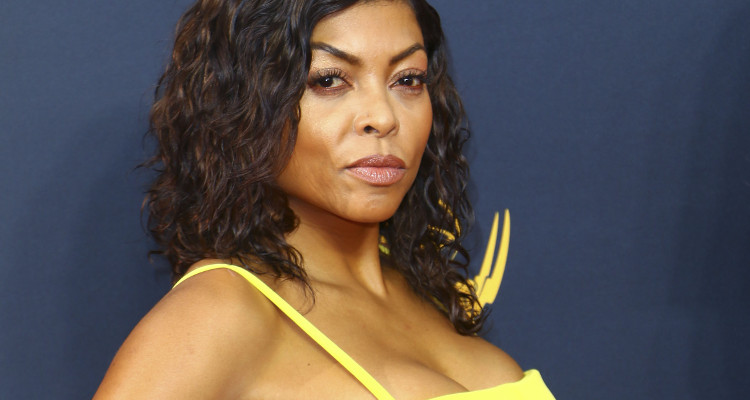 Taraji Henson dominated the small screen as Cookie Lyon on the smash hit musical drama, Empire. Her work as Cookie earned her a nomination in the Lead Actress, Drama Category at the 2016 Emmy Awards. For the Cookie fans who want to know more about Taraji Henson’s net worth, family and career, you’ve come to the right place.

After several successful roles as supporting characters, the 46-year-old actress rose to fame by playing Cookie Lyon in Empire. As of 2016, the actress’ net worth is estimated to be $6 million.

Taraji was born in Washington to corporate manager, Bernice Gordon and Boris Henson, a metal fabricator. The African-American star has a Swahili heritage, her name meaning hope and her middle name, Penda meaning love. Her cousin, Matthew Henson was part of the explorers’ expedition that first made it to the North Pole in 1909!

Taraji attened Oxon Hill High School in Maryland. She studied electrical engineering in North Carolina Agricultural and Technical State University before Debbie Allen gave her a scholarship to study drama at Howard University. To meet college expenses, she worked as a secretary in The Pentagon and worked in the evenings as a singing-waitress on a cruise ship. In college, she became pregnant with her son, Marcell and continued her education, work and stage career, while preparing for motherhood.

Henson made her debut in the 2001 comedy film, Baby Boy, alongside singer Tyrese Gibson. Before Empire, Taraji and Terrence Howard acted together in the film, Hustle and Flow. She also played the role of Brad Pitt’s mother in The Curious Case of Benjamin Button. This role earned her a nomination for Best Supporting Actress at the Academy Awards. She also played Jaden Smith’s mother in the reboot of the hit 1984 film, The Karate Kid.

Taraji had guest roles in several shows before her breakthrough drama role in the crime and suspense drama, Person of Interest. After working in the drama for more than two years, the show’s story took a different turn for which her character was killed off. Months after Person of Interest, Taraji was cast in the Fox musical drama, Empire. The show was a groundbreaking hit and Taraji became a household name as Cookie Lyon. She was nominated and won several awards for her work in Empire including an Emmy and Golden Globe.

Taraji also has a talent for singing, if her work as Cookie doesn’t prove that already. She has also sung on three tracks for her movie, Hustle and Flow. She provided vocals for the song “It’s Hard Out Here for a Pimp” in the movie, which won an Oscar for Best Original Song.