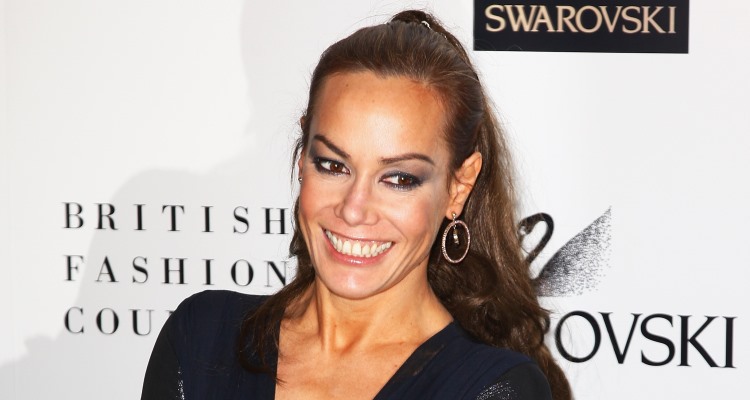 The former TV star was found dead at the scene by the Met Police, who found her at her apartment in Bramham Gardens, South Kensington. Although the death is still being treated as unexplained, she had received treatment last year for a non-malignant brain tumor, causing many to question if that could have been a factor.

She was first diagnosed with the brain tumor last January after she came back from a skiing trip. She fired back at critics who said that her health issues were a result of her partying ways, and her well-known cocaine addiction.

Palmer-Tomkinson was not only Prince Charles’ goddaughter, but a close friend of his as well. She attended the wedding of the Duke and Duchess of Cambridge back in 2011. Both the Prince of Wales and his wife, the Duchess of Cornwall said they were “deeply saddened” by her death. Former Daily Mirror editor and TV host, Piers Morgan delivered his sympathies via Twitter, as well. 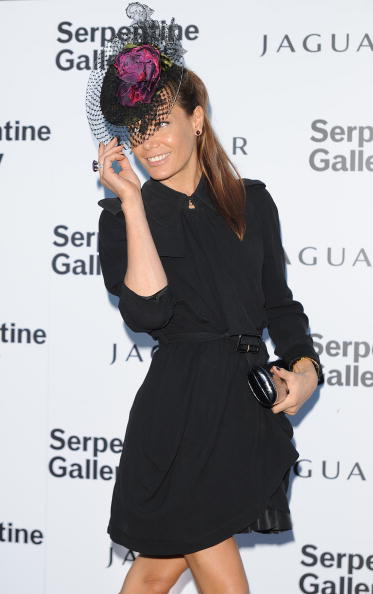 There’s a reason everyone used to talk about Tara Palmer-Tomkinson’s nose. Some due to her partying ways as London’s “it girl,” and others said it was because of the shape. Either way, she was known for having a good time. She was a former Sunday Times columnist and a reality TV star, who appeared on the 2002 reality TV series, I’m A Celebrity…Get Me Out of Here! She was also a regular at all the best parties and was featured in all the celebrity magazines and society pages of newspapers.

Her father, Charles was a former Olympic skier who taught her godfather, Prince Charles. When the family was skiing with Prince Charles in the Alps in 1988, they were caught in an avalanche that killed a member of their group, Major Hugh Lindsay. It also left Palmer-Tomkinson’s mother Patti, with severe leg injuries. 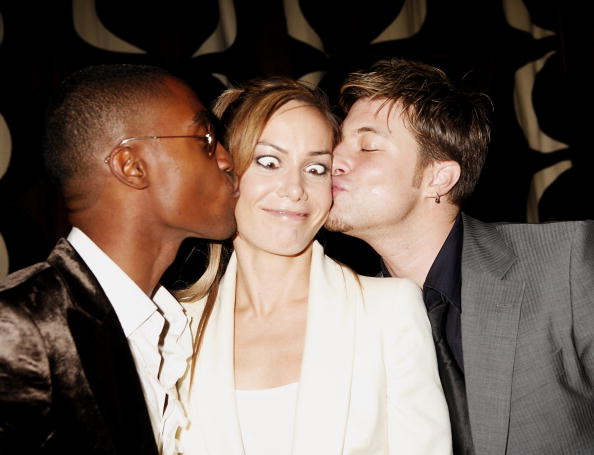 Her death comes as a shock to all those who knew her, and many are still waiting for answers regarding Tara Palmer-Tomlinson’s actual cause of death. Rest peacefully, Tara.