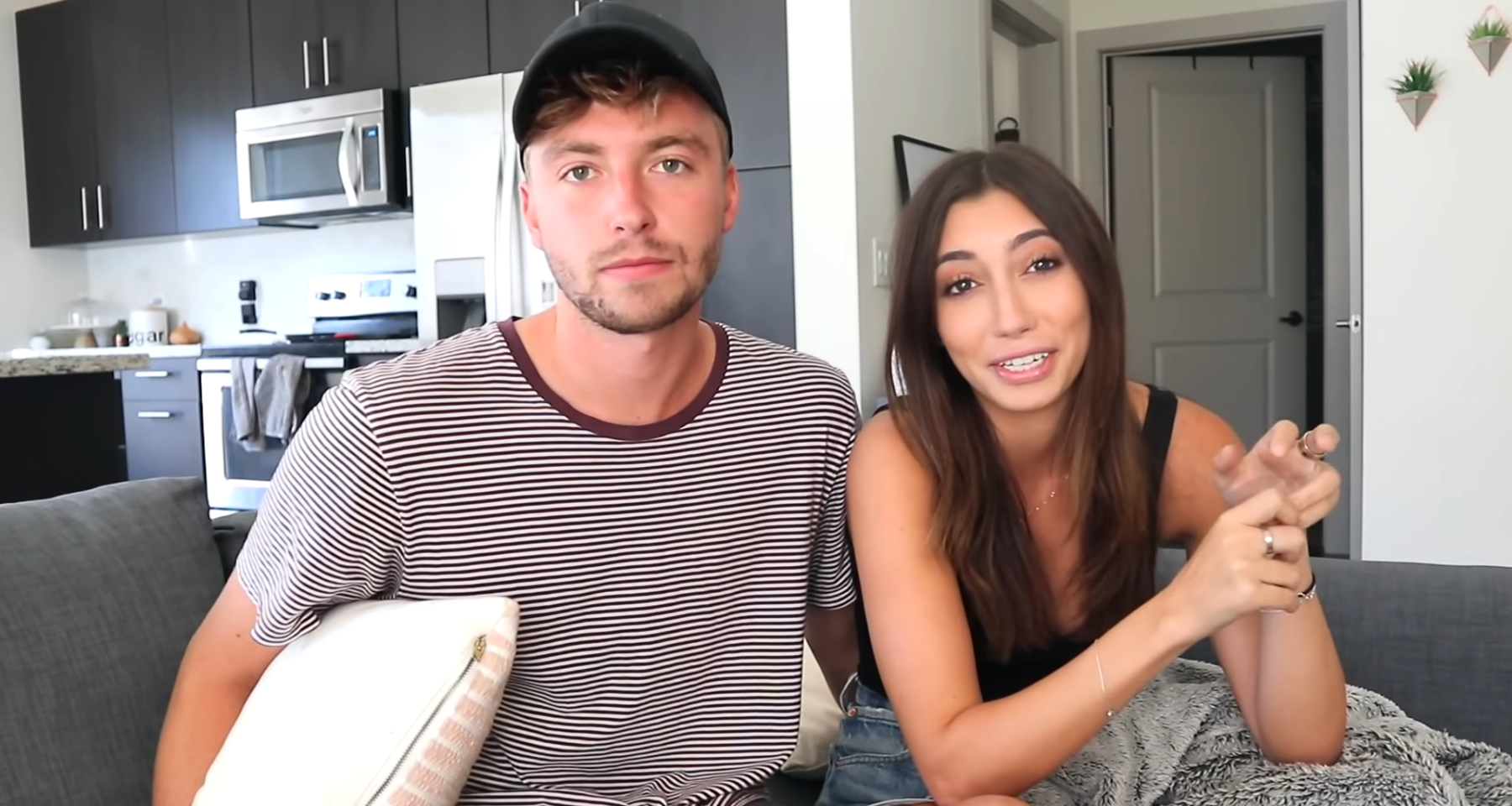 Tara Michelle and Taylor were the perfect couple. They both complimented each other, and it’s sad that they’re no longer together. A video was uploaded on Tara Michelle’s YouTube channel to tell her viewers the reason behind their breakup.

Taylor was a part of Tara Michelle’s vlog, and he started off by saying, “It’s the David and Liza breakup challenge.” In the video, Tara Michelle was literally in tears and said that they broke up a few weeks ago.

Although Tara Michelle and Taylor broke up, they are still on speaking terms and continue to hang out with each other. Taylor said in the video that Tara Michelle is one of his best friends and still cares a lot about her.

Why Did Taylor and Tara Michelle Breakup?

The reason behind their breakup is that they feel it’s not the right time to be in a relationship. Both have busy lives and want to work on themselves to achieve their goals.

The vlogger felt Taylor held himself back from doing the things he wanted to do because of their relationship, and that they are both in different places right now. She was happy they had an amicable breakup with no drama involved.

Tara Michelle comforted her fans by saying they’ll probably see Taylor in her future vlogs and that they’ll probably hang out sometimes. She also offered to help him move into his new apartment.

The 23-year-old thanked the viewers and fans who gave her and Taylor their support and love. Although she was teary-eyed, she said that they’ll both be fine.

Towards the end of the video, Tara Michelle was very positive and said that she’s looking forward to the new chapter.

Many left supportive comments on her vlog and told her she will be fine and that its good to be independent and single at her age.

Breakups indeed are very hard, but whatever happens, it happens for a reason. The hardest thing in life is to let go, but sometimes it’s the right thing to do.

Although Tara Michelle and Taylor gave us all relationship goals, we hope they recover from their breakup soon and find happiness again. (Who knows, maybe in each other?)

In case you haven’t watched the video, then feel free to click on the link below.