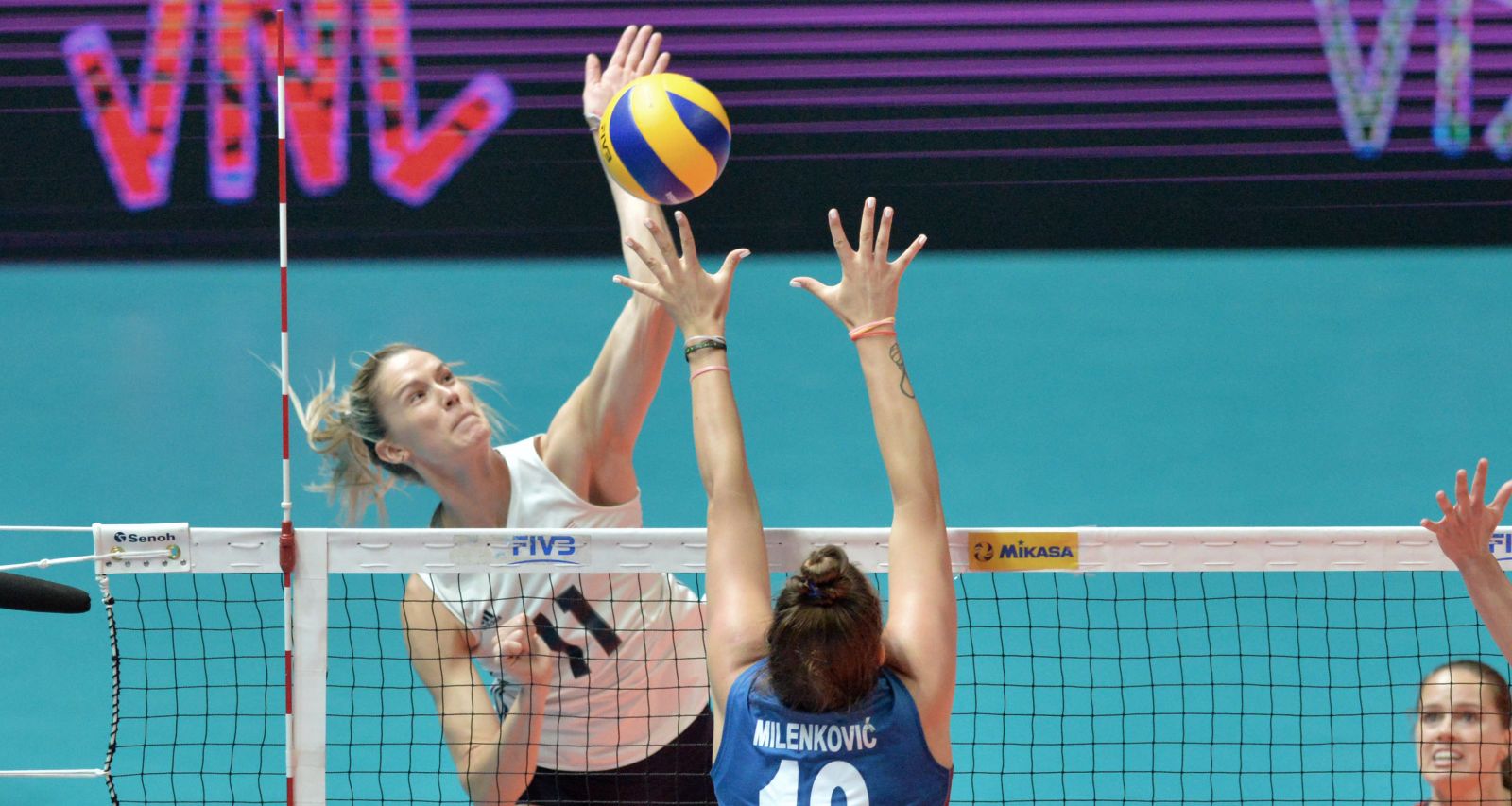 When Tanner Schumacher marries his longtime girlfriend this year, he will be marrying an Olympian. Maybe even one with a medal as shiny as her ring. Schumacher is, of course, recognizable as Annie Drews’ boyfriend-turned-fiancé. After she returns from Tokyo, the volleyball pro will be preparing for her wedding to Schumacher. Now the attention is not only on her and her teammates, but also on her personal life. Her fans want to know more about who Annie Drews’ husband-to-be is and his background. We reveal all that and more in this Tanner Schumacher wiki.

Tanner Joseph Schumacher was born on March 9, 1994, and hails from Blaine, Minnesota. He is one of four children born to Ed and Jodi Schumacher.

Tanner was raised alongside his sister, Isabella, and younger brothers, Connor and Parker Melton. His father Ed is a professional sales manager whose current job is based in Atlanta, Georgia.

Tanner Schumacher played baseball and basketball at Blaine High School, and even captained the baseball team in his senior year. After choosing to play baseball in college, he studied business at North Dakota State University.

He transferred to Wabash Valley Community College after two years and played for the varsity team in his sophomore year. He earned an associate’s degree in business in 2015.

The same year, he enrolled in Purdue University. Before graduating with a BA in sociology, he played two seasons at Purdue.

When Schumacher would go back home, he worked with PGA pros at a local golf club in Blaine. He was a groundskeeper first at TPC Twin Cities, and later a caddy.

Soon after graduating, Schumacher was recruited by the Minnesota Twins MLB team in 2017. During his three months with them, he coached kids in training camps.

After leaving baseball behind, Schumacher switched tracks. He was based in Chicago for less than a year when he was working for Avenica, a career matchmaking service for recent grads. He later worked in the carrier sales department of Uber for a year there.

Schumacher moved to Orange County, California, in 2019 where he has been since. While he had a brief stint in sales for an artificial turf company, he was also coaching baseball locally.

From October 2019, Schumacher is a full-time employee at Stryker. He was a sales associate and is now a sales rep for the joint replacement portfolio.

When Tanner Schumacher arrived at Purdue University in 2015, volleyball ace Annie Drews was set to graduate with a degree in hospitality and tourism management. It’s unclear when and how they met and began dating. They have been together at least since 2017, when they began featuring in each other’s social media pages.

The couple announced their engagement in June 2020 on Drews’ Instagram. On their wedding website, they have set a wedding date for September 5, 2021, and plan to tie the knot in Granger, Indiana.