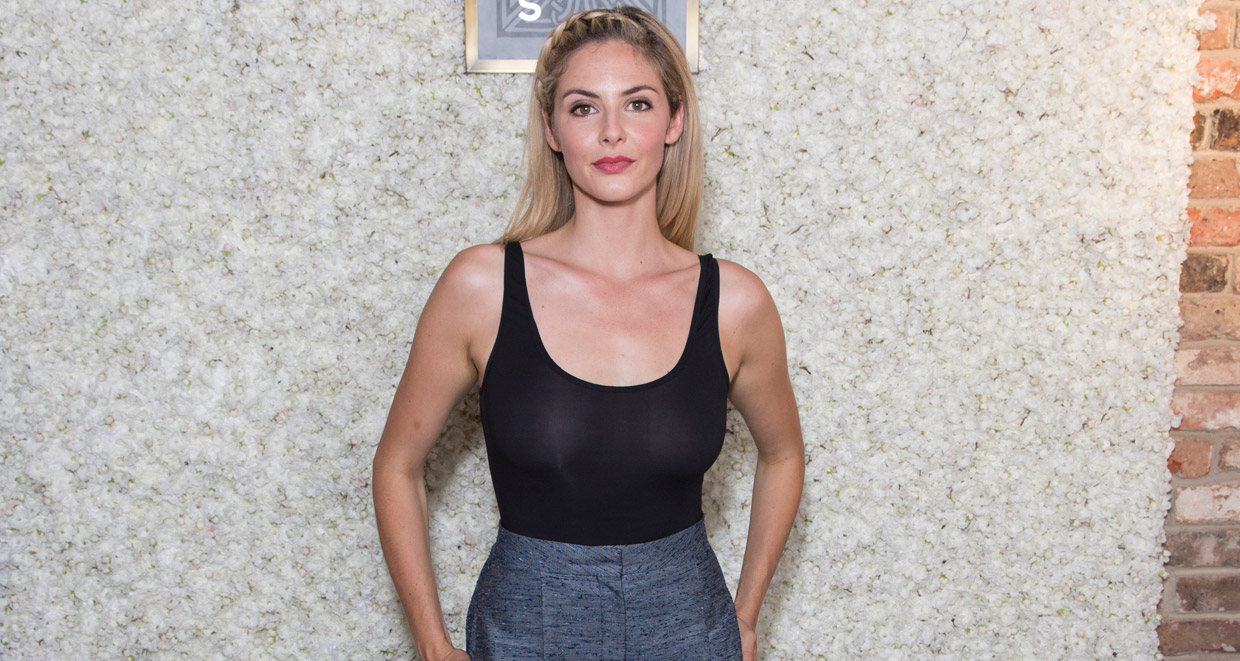 Tamsin Olivia Egerton-Dick is a British actress who is famous for playing the role of Chelsea Parker in the 2007 movie, St Trinian’s.

She also played Holly Goodfellow in a film called Keeping Mum and she starred as Guinevere in the TV series, Camelot.

Egerton started acting at the age of six because she wanted to follow in the footsteps of her older sister, Sophia Egerton.

She attended Ditcham Park School located near Petersfield in Hampshire. Egerton has appeared in the musical, The Secret Garden.

The actress revealed that she often skipped her classes to go for modeling shoots. She completed her schooling at the age of 16 with nine A-grade GCSEs.

Instead of pursuing further education, Egerton pursued her passion for acting.

Tasmin Egerton is not married. But she is in a relationship with American actor, Josh Hartnett.

The pair met each other in 2011 on the sets of The Lovers. They started dating in 2012 but made their relationship public in 2013.

On December 2, 2015, Hartnett’s representative revealed that the couple welcomed their first child, a girl. The name of their daughter remains unknown.

Their second child, a baby boy, was born in August 2017. As of now, the pair and their kids reside in the UK.

Tasmin Egerton, age 29, has worked with actor Rowan Atkinson in the dark comedy, Keeping Mum. Additionally, she played the role of Sarah in Driving Lessons alongside Rupert Grint.

Egerton’s most famous roles are in the films St. Trinian’s and Keeping Mum, and the TV show, Camelot.

She has also worked in several movies including Knife Edge, Chalet Girl, The Look of Love, Grand Piano, Queen and Country, Love, Rosie, and Grimsby.

Additionally, she has worked in TV shows like Silent Witness, Trial & Retribution, Psychobitches, and the TV film, Killing Jesus.

In 2007, Independent Critics voted Egerton No. 10 on their list of “100 Most Beautiful Faces” in the world.