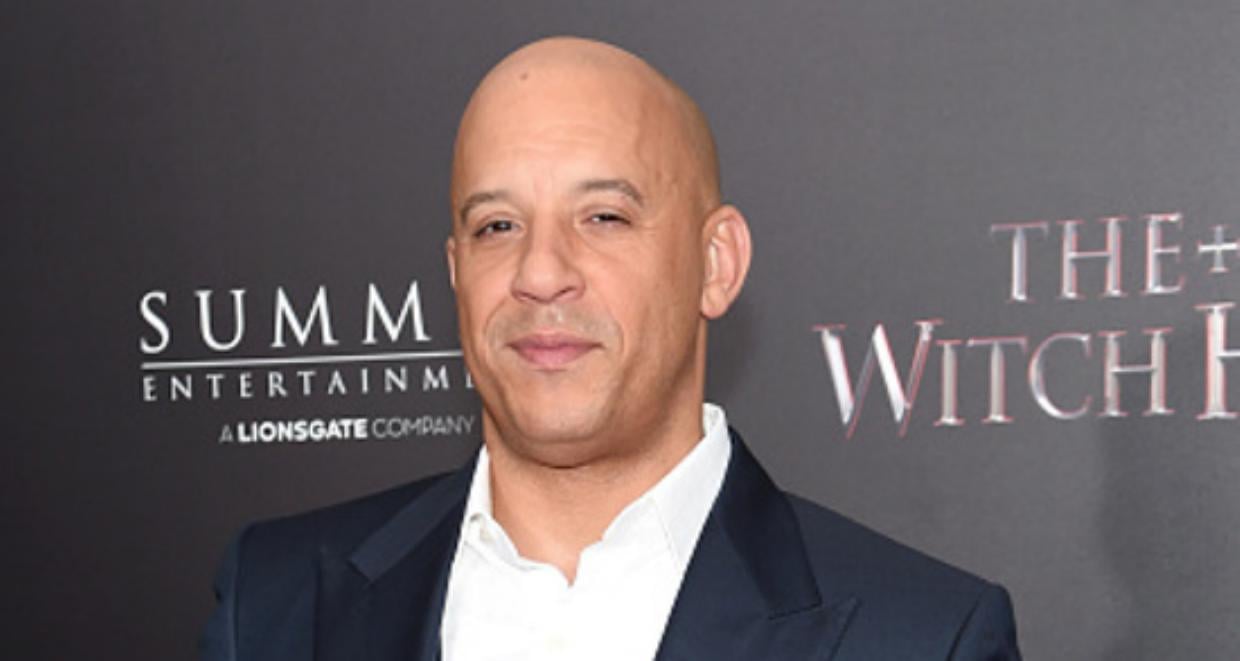 When it comes to rugged action heroes of the movies, women generally like the way Hollywood superstar Vin Diesel looks. The Fast & Furious actor has got quite an appeal. Vin Diesel’s quirky grin is always noticed and the actor’s naturally coarse voice brings intensity to any of his scenes. But, now we’ve found out that there’s an even better-looking relative, and is Vin Diesel’s twin brother Paul Vincent.

Vin Diesel had earlier shared a photo of his equally handsome brother Paul Vincent standing along with his dear friend and late actor Paul Walker. The photo shows Vin’s twin brother may be competition for Vin in the looks category! Unlike his brother Vin, Paul Vincent has quite a great cover over the head and is seen the photo posing with a beard.

Vin Diesel had tagged his brother in the said photo by quoting it as “The Two Pauls” signifying their importance in his life. So, this latest scoop for the 48-year-old actor is that his twin brother Paul Vincent is quite a handsome man.