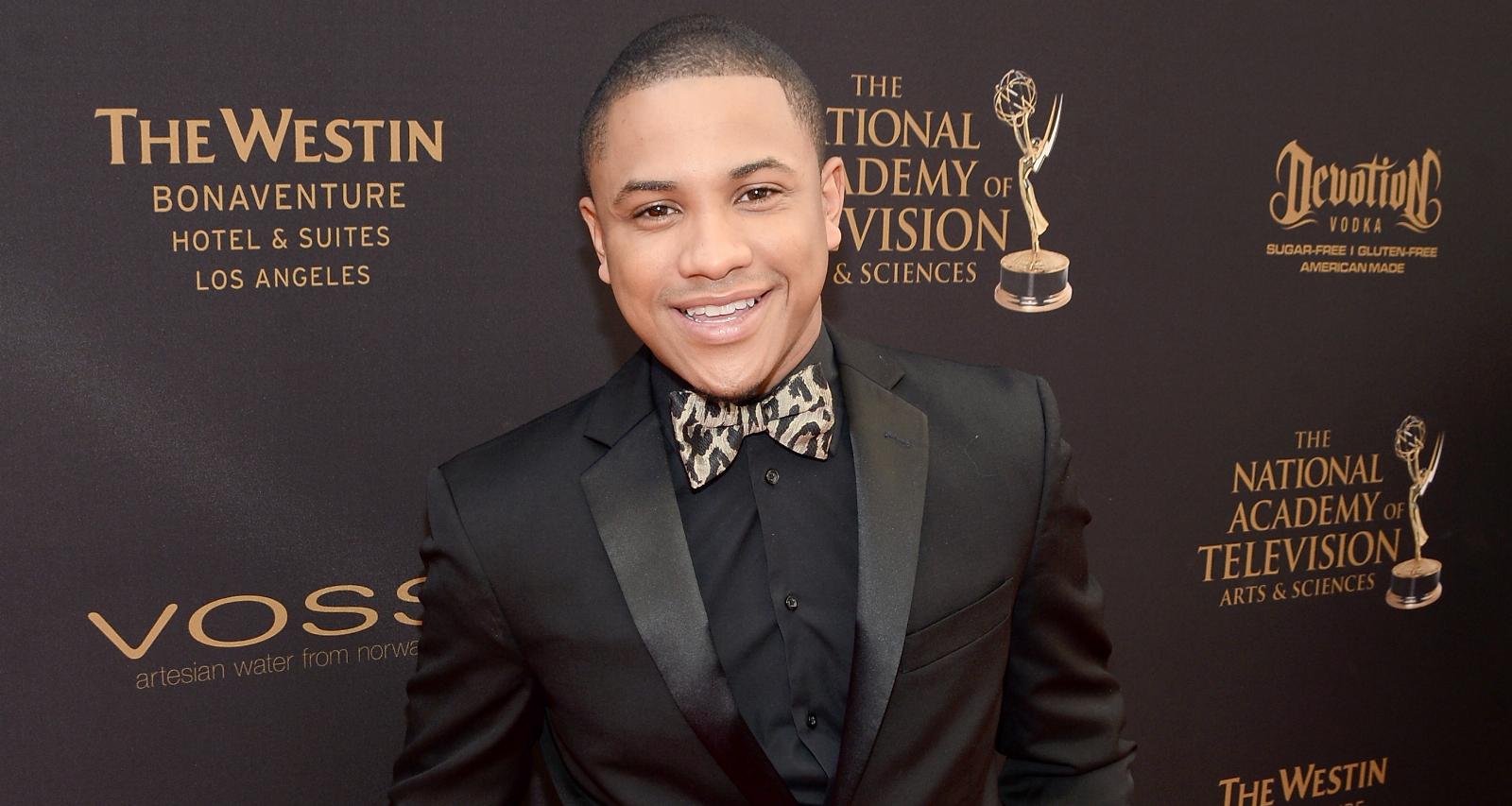 Despite all the memes and the never-ending tease, one of the longest-running shows in the U.S., General Hospital, still manages draw its fans back in for yet another episode. After over 14,000 episodes, the latest news about actor Tajh Bellow taking on the role of TJ Ashford has fans scouring the Internet for information on the newest cast member. Here’s a Tajh Bellow wiki to equip you with all the information you need about your next favorite character!

Tajh Bellow is the fresh face on GH who’s playing the role of TJ, which was previously played by former child actor Tequan Richmond. Richmond left the show to be a part of a BET program, and the role of the rebellious teenager went to Bellow.

Tajh Bellow Is a Longtime Member of SAG-AFTRA

Tajh Bellow, age 23, was born on February 9, 1995. He hails from Katy, Texas, but currently lives in Burbank, California. He has a brother named Kahree Bellow, who is a professional tennis player,  and a sister named Maya Bellow. On Facebook, his bio suggests that he’s been working with SAG-AFTRA since 2007, long before he bagged the role on ABC’s General Hospital.

Bellow is an athletic man; he loves to play basketball and football. He’s also good at playing the saxophone, which he does in his free time.

Bellow caught a break with his latest role, but is not completely new to the industry. He has appeared in episodes of hit shows like The Middle, The First Family, and Role Models, as well as the TV movie Gifted Hands: The Ben Carson Story.

If you guys haven't seen it yet, check me out in the new Taco Bell commercial where I play Mr.StealYoGirl ? #nationalcommercial #commercial #tacobell #godisgood #whosmansisthis

Now he’ll appear on TV in a more stable role as TJ Ashford on General Hospital. This role will require Bellow to embrace the opposite of anything he has done before.

While it’s clear that a level of exposure this high gets you places, Bellow is more than happy to take up this new chapter in his life.

So excited to be joining the #GeneralHospital family! Tune into @ABCNetwork tomorrow 2pm PST. (Check your local listings)

Who Is the New TJ on General Hospital? – ABC Soaps In Depth https://t.co/8DNhwJcDDu