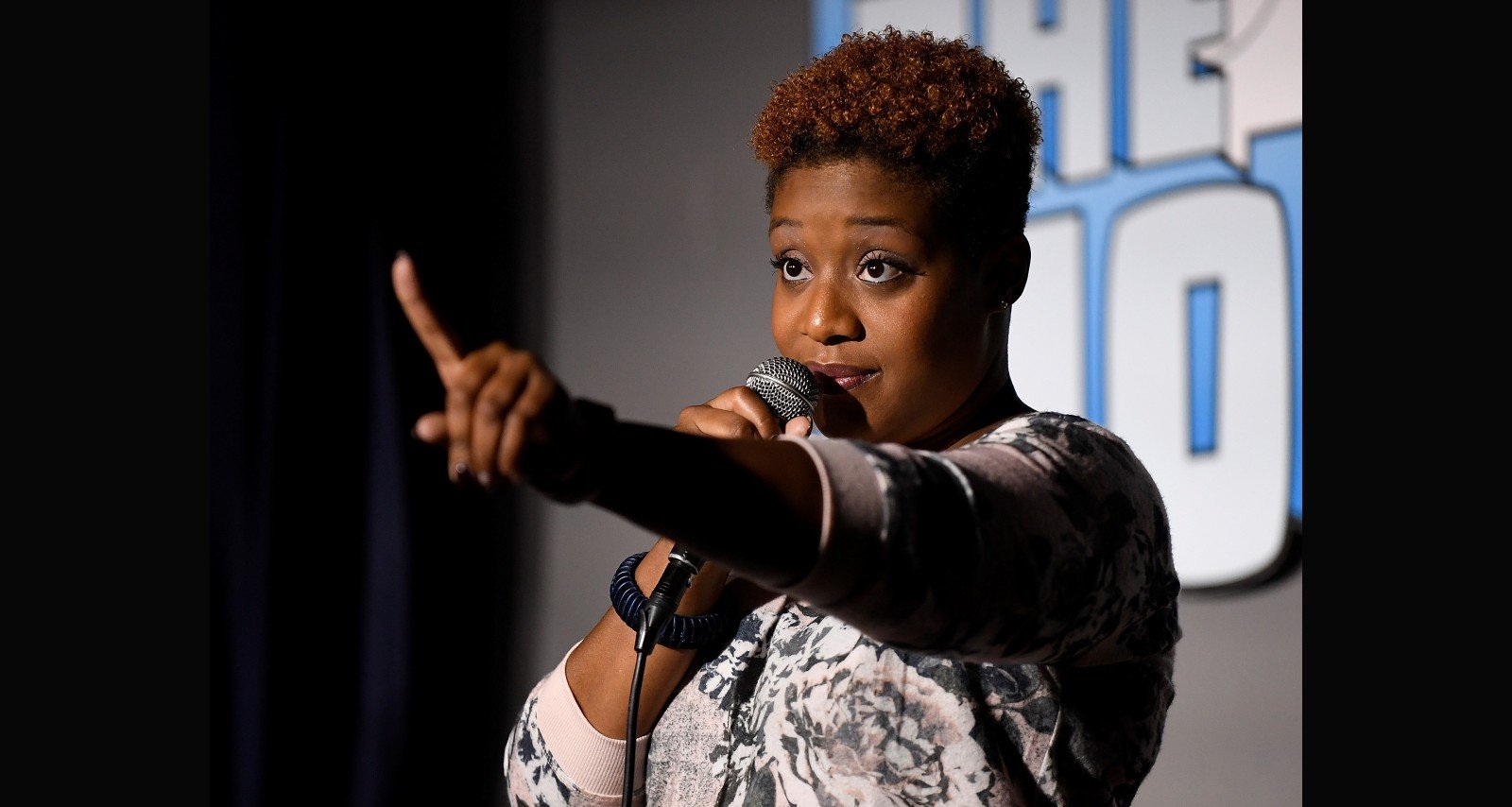 Discovery+ is bringing viewers a unique cooking competition, Chopped 420, on April 20. Along with three professional chefs, we will be treated to comedians, Ron Funches and Tacarra Williams. If you haven’t familiarized yourself with the comedy stylings of Tacarra Williams, you are missing out big time! The “Beautiful Beast,” as she is dubbed in the stand-up world, often jokes about her experiences in parenthood and romance, and is relatable to many who need that light-hearted take on the same. If you have yet to catch up with this comedienne, you need to check out this Tacarra Williams wiki stat!

Tacarra Williams was born on April 5, 1984, in Belize. She grew up in the Bronx, New York, where her mother, Florice Wright, is from.

She is the third oldest of eight kids, and has a twin sister, Tamika Rutherford. Williams and her siblings attended Morris High School, their mother’s alma mater.

Rutherford works as technical support for a printing services company, and is in New York with most of the family. Williams’ career is based in Los Angeles, California.

Tacarra Williams was married twice before. She has a son, Chase (born 2001), and a daughter, Casey (born 2005), from her previous marriage.

After that marriage ended in divorce, Williams turned to a career in stand-up. She later married fellow comedian Nick Carthan in 2011.

They are parents to a daughter, Chrissy, who was born on February 27, 2014. They co-parent Chrissy together since their divorce.

Williams describes herself as a “school teacher, plus sized model, motivational speaker, and fearless writer.” She took to stand-up comedy after her first marriage ended, and moved to California to pursue it.

The Beautiful Beast competed on NBC’s Bring the Funny, where she caught the public’s attention for her sets on parenting. She finished second, but her career was far from over.

She has entertained audiences at the Carolines, Broadway Comedy Club, Apollo Theatre, Hollywood Improv, The Comedy Store, Russell Simmons’ All Def Digital, and The Laugh Factory. She even features on television shows, including a comedy special produced by Kevin Hart, and has gone on comedy tours.

As a motivational speaker, Williams visits prisons in Southern California and helps inmates with rehabilitation.