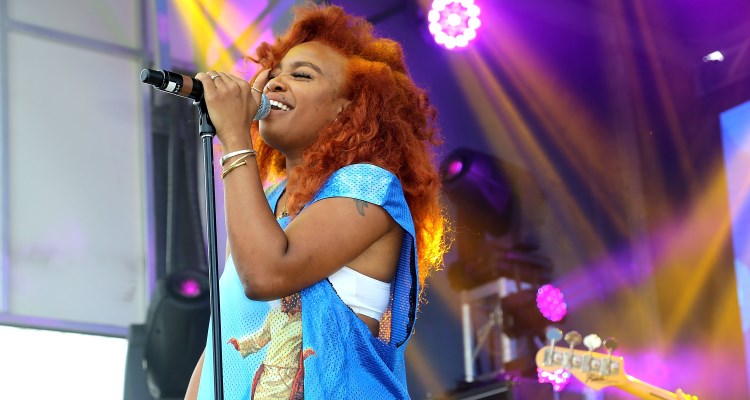 You would think we would be tired of all the new albums slated for release this year, but we’re not! Singer SZA’s upcoming album is 2017’s latest musical reveal, and her fans couldn’t be more relieved! Fans of the 26-year-old singer have already been searching for “SZA new album 2017” and “SZA new songs 2017.” We’ve got all the details on her new album right here!

If you’ve been wondering about SZA’s new songs or SZA’s new album, then you came to the right place. After all the rumors, drama, and waiting, fans are finally one step closer to getting SZA’s newest album. This year is going to be a big one for music and there’s no signs of the industry slowing down anytime soon!

Is SZA Quitting After Her New Album?

Back in November, SZA took to Twitter to announce that she was quitting the music business after her next album. Although the tweet was deleted, Vibe took a screenshot of the initial tweet, before it was erased form the Internet for good. In that very same tweet, SZA said that Top Dawg Entertainment (TDE) co-president, Terrence “Punch” Henderson could release her album, “if he ever feels like it.”

Shortly after that, Complex had a chance to catch up with the young singer to break down what she meant when she tweeted her previous comment.

“I’ll probably just do something different, something visual, probably film,” she said to the magazine. “I’m really frustrated, and I’m kind of over it. I have a lot of anxiety and there’s a lot going on in my life.”

She also took the time to comment on rumors about her rocky relationship with TDE at the time, and said that she and Henderson never saw eye to eye, but that it wasn’t anything to be concerned about.

“We’re all different, and that was hard to understand [at first] because they’re tough-love people and hard to read, but I dig it now.” She added that she had no issues with her label, and TDE had been nothing but cooperative and supportive of her career.

SZA explained that she had lost her grandmother and three ex-boyfriends, and how her life was in ruins at the time.

“When you get older, you realize that the world is really happening around you,” she said. “But I feel alive and clear on what I want. I don’t have the energy to create a filter anymore.” 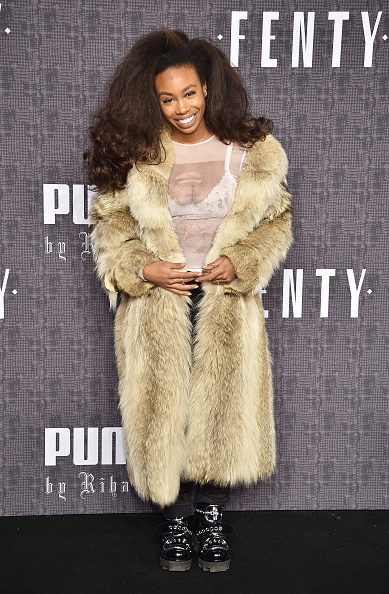 Despite what SZA tweeted in the past, she made it her mission to finish her album and give her fans what they want.

“Completing this [album] and these last couple of moments on the clock before this project is done are definitely the most pivotal moments of my life,” she said.

When Can Fans Expect the New Album?

As of a few days ago, SZA announced the news of her new album, titled CTRL on an episode of Jimmy Kimmel Live! SZA’s record label, TDE had a good run in 2016, with six album releases and they tweeted for others, set for 2017. There’s no news of when the new album will be released, but at least fans know that SZA hasn’t given up on her music just yet!

There’s no news of her quitting just yet, but the singer has gone on the record explaining her issues with anxiety and the personal issues that were going on in her life (at the time). It’s not uncommon for stars to take breaks, but they rarely quit altogether. However, it is common for them to switch jobs, but stay in the limelight in some way. Just because SZA may be quitting one day, doesn’t mean you’ll find her working the night shift at her nearby McDonald’s! We have a feeling we’ll be seeing more of SZA, whether it be on TV, in film, on back on the stage. For now, her fans can sleep a little better knowing that she’s not out of the game, at least not yet!