Sylvester Stallone went through his own fair bit of struggles, both professionally and personally, when he created the Rocky franchise. Sly had some heartbreaking times with his children, some of them while he was making Rocky. As he narrates the emotional journey to creating the blockbuster series in the AppleTV/Amazon documentary, 40 Years of Rocky: The Birth of a Classic, we take a look at what his children are doing now.

Sage had begun his acting career playing the younger version of Robert Balboa Jr., Rocky’s son, in the fifth installment of the Rocky franchise. After studying filmmaking at the University of North Carolina School of the Arts, he focused more on making indie films. 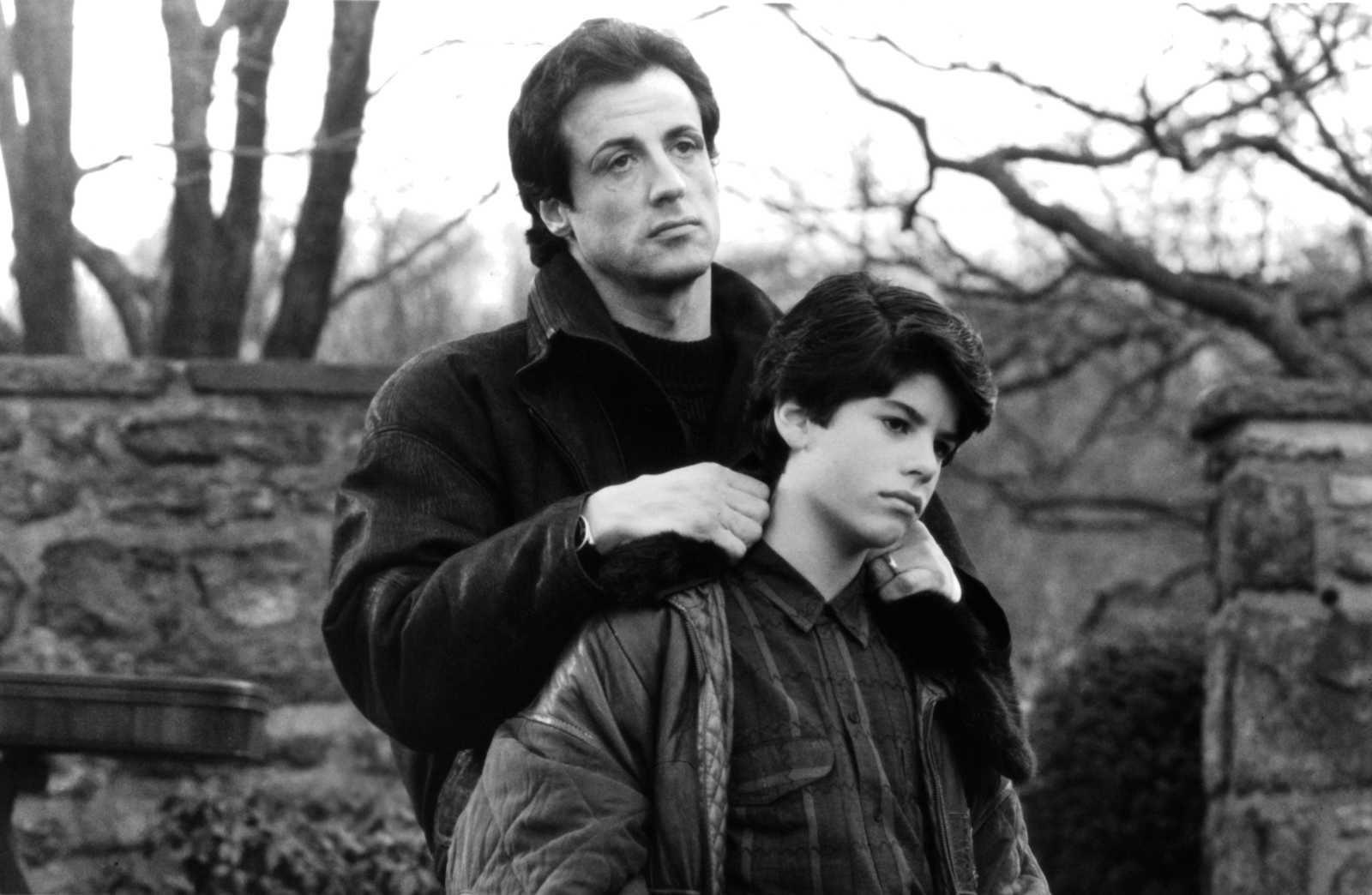 Sylvester Stallone and his son actor Sage Stallone on set of the MGM/UA movie “Rocky V” in 1990. (Photo by Michael Ochs Archives/Getty Images)

The actor-filmmaker’s career met an abrupt end when he was found dead on July 13, 2012 at his home in Studio City, L.A. Friends and family reportedly couldn’t contact him for four days before he was found dead.

Empty prescription meds were found at the scene. However, autopsy and toxicology tests ruled out the cause of his death as drugs. Other than an over-the-counter pain remedy, no other drugs were found in his system.

According to the coroner, Sage died of a heart attack brought on by atherosclerosis. He was 36.

Seargeoh Stallone Was Diagnosed with Autism

Stallone and Czack’s younger son Seargeoh was born in 1979. When Seargeoh was three, he posed with his father on the cover of People. In that issue, his parents dubbed him their “silent genius.”

Seargeoh was able to draw, write letters, and repeat certain words from an early age. But Sly and his then-wife sought a doctor’s help when they felt that their younger son had trouble communicating.

The doctor diagnosed Seargeoh with autism, which was heartbreaking for the parents. They nonetheless decided to help their son fight to lead a normal life.

Disregarding advice to put Seargeoh in an institution, Stallone and Czack gave him all the help he needed. Even as they divorced in 1985, they were united in being there for their son.

Stallone had to find the balance between being there for Seargeoh and keeping up with his grueling schedule. Health problems while filming a Rocky movie also made it difficult.

When his son was a child, Stallone refused to let Seargeoh be photographed, to prevent any interference in his son’s life. As an adult, there are a few pictures of Seargeoh that have the Internet in awe of his handsome looks. But he leads a private life and is not in the entertainment industry like his siblings.

Sophia Stallone Has Turned into a Social Media Sensation

Sophia Rose Stallone is Sly’s eldest daughter with his current wife, Jennifer Flavin. Coming into the world on August 27, 1996, she was born with a heart condition.

At less than three months old, Sophia underwent open heart surgery. The surgery was successful, and Sophia went about her life without hitches, graduating from USC in 2019.

She’s now a social media sensation, with 1.3 million followers and growing on Instagram alone. This stunning model has been the star of campaigns for brands like Samantha Vega and Dolce & Gabbana. 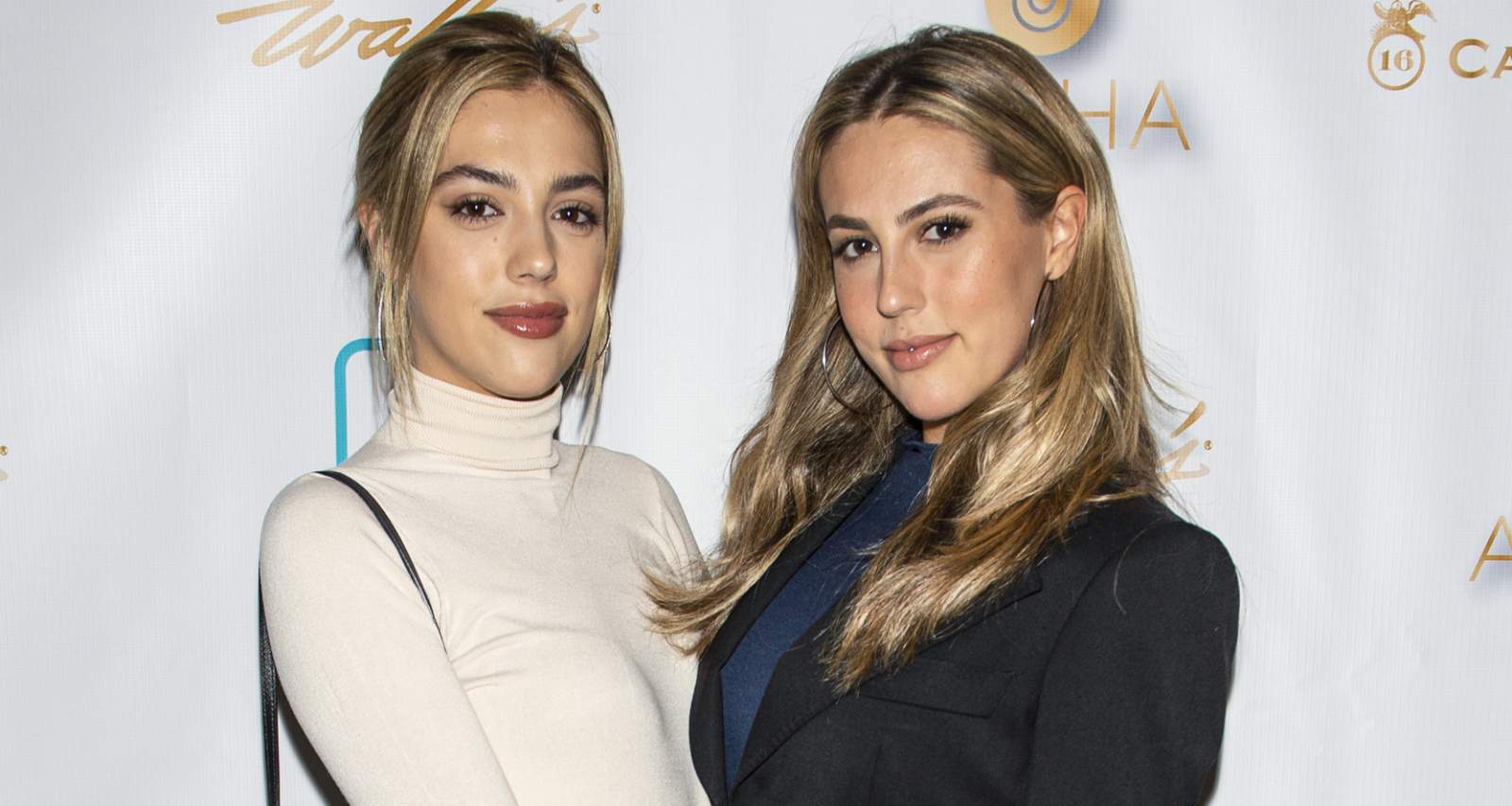 Sistine Stallone Is an Actress

Sly’s second daughter, Sistine Rose Stallone, was born on June 27, 1998. The famous scion was signed by IMG Models, making her debut as a model in a 2016 Chanel show.

Sistine balances her modeling career, which includes appearing in Glamour and Elle Russia, with academics. She started at USC in 2018. She’s also growing her social media following.

While her older sister has no interest in acting, Sistine made a transition into her father’s industry, debuting in last year’s 47 Meters Down: Uncaged alongside her fellow second-generation starlet, Corinne Foxx.

Sistine Stallone also has a thriller project, Midnight in the Switchgrass, in the works. Her co-stars include Emile Hirsch, Bruce Willis, and Megan Fox.

The youngest Stallone, Scarlet Rose, was born on May 25, 2002. In 2010, a young Scarlet was seen with her dad in the documentary, Inferno: The Making of The Expendables and on the Late Show with David Letterman.

Scarlet Stallone has walked the red carpet with her famous parents and siblings often. And now she’s on the same path as her sisters, towards becoming a social media phenom. 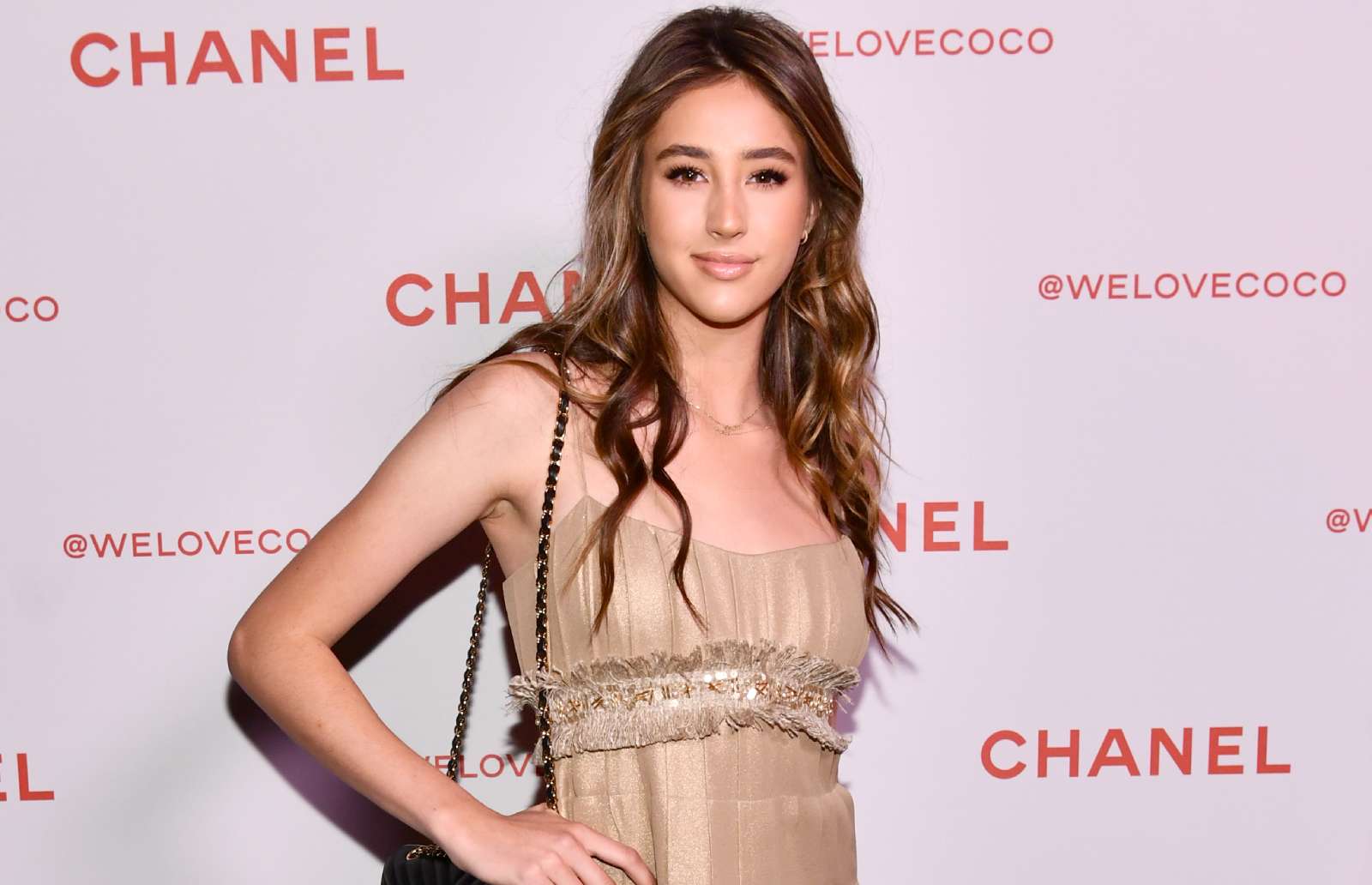 She’s not very active on her own Instagram, where she has 660k followers. However, she’s often featured on her sisters’ pages.