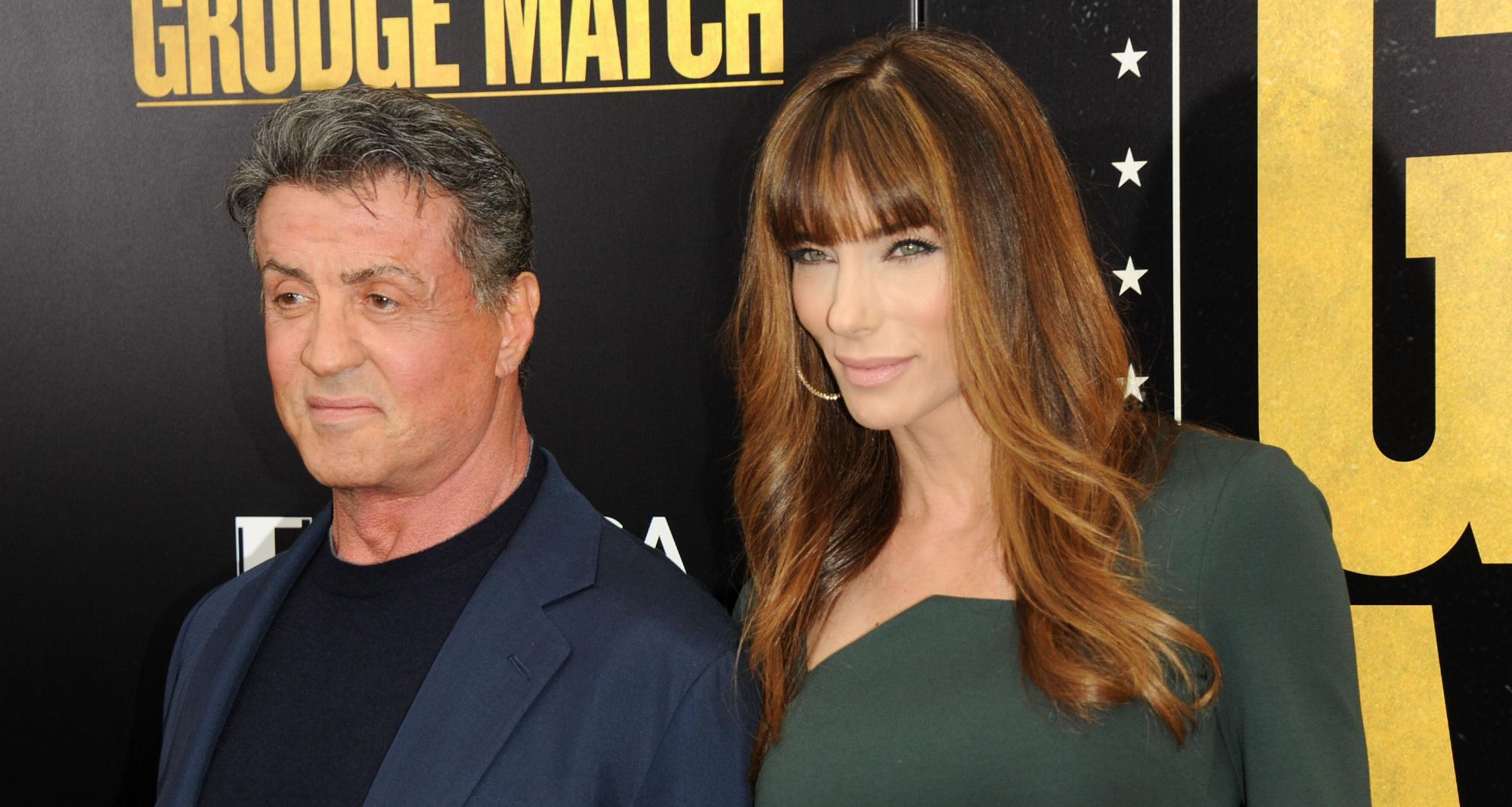 At over 60 years old, actor Sylvester Stallone is still tearing up the big screen. Stallone was catapulted into the spotlight after taking on the title role in the 1976 blockbuster Rocky. The iconic scene where Rocky triumphantly runs up the steps of the Philadelphia Museum of Art to the beat of Survivor’s Eye of the Tiger was arguably Stallone’s stepping stone to success in Hollywood. The film led to five successful sequels over the span of 30 years, with the original eventually being inducted to the National Film Registry. There’s even a permanent statue of Stallone as Rocky near the now-famous museum entrance.

As big as Rocky was, it was just one of the characters that defined Stallone’s career as an action hero—he’s also known for playing the title character in the Rambo series, and the role of Barney Ross in The Expendables series, among a slew of other memorable titles.

After two failed marriages, Stallone met Jennifer Flavin in 1988 at a restaurant in Beverly Hills—he was a famous 42-year-old action hero, and she was a 20-year-old aspiring model. Not only was Stallone several rungs higher on the fame ladder, and more than double her age, he also had two children from his first marriage, and his youngest was only eight years younger than Flavin. Despite the age gap, they started dating, eventually getting married nine years later. They now have three daughters: 17-year-old Sistine Rose, 15-year-old Sophie Rose, and 11-year-old Scarlet Rose.

In the summer of 2012, Stallone’s eldest son—Flavin’s stepson—unexpectedly died from a heart attack. Stallone’s nephew initially blamed the actor via Facebook, saying that he neglected his son, and accusing Flavin of tearing their family apart. But despite their relationship being put through the wringer in the media, Flavin stood by her husband’s side, and they’ve since managed to come out standing tall, and still happily married.