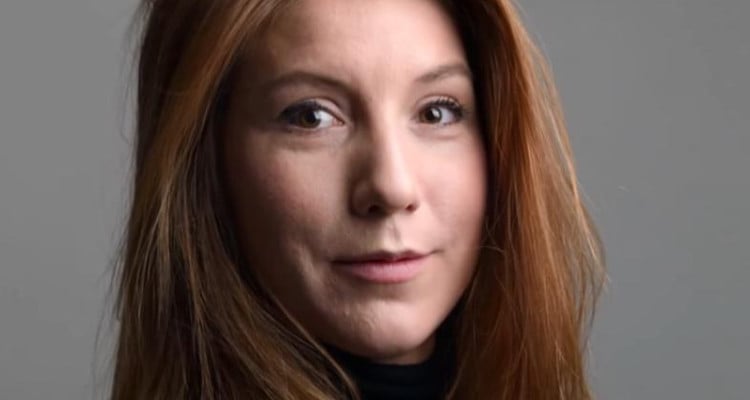 Police have identified the headless torso found in waters off Denmark as that of Swedish journalist, Kim Wall. She was last seen meeting with inventor Peter Madsen for a story she was following, and now, pieces of the puzzle behind her disappearance and death are surfacing. If you want to know more about her, then take a look at our Kim Wall wiki.

On Monday afternoon, the headless torso of a woman was discovered in the Baltic Sea. Chief investigator, Jens Moller Jensen revealed that a female torso was found without her legs, arms, or head. “We have recovered the body … It is the torso of a woman. An inquest will be conducted,” he said. A DNA test identified the body as missing reporter, Kim Wall. Peter Madsen, who was last with Wall, was arrested and is being questioned by authorities. If you want to know more about Swedish journalist, Kim Wall and Peter Madsen, then keep reading.

Kim Wall was born in 1987 and grew up in Southern Sweden. At the time of her death, Wall’s age was 30. She wrote several articles for many publications as a freelance journalist. According to her Facebook page, she lived in Beijing, China. Her most recent post was this past June in Havana, Cuba. It read, “I wrote a story about hard drives, hackers & hustling. With Alexa Hoyer’s photos, and the Pulitzer Center on Crisis Reporting. Read in Harper’s Magazine’s July issue; online (and consider subscribing) or — if you’re in Cuba — look out in next week’s El Paquete Semanal.”

Wall went to the London School of Economics and completed her Master’s in journalism at Columbia University. Before her death, Wall was living with her boyfriend.

According to sources, Kim Wall and Peter Madsen (an inventor/entrepreneur) went on Madsen’s submarine for an article she was working on. When she did not return home, Wall’s boyfriend contacted the police and told them of her last whereabouts. While being questioned, Madsen initially said that he dropped her off near Copenhagen, but later told investigators that the submarine sank, and killed Wall, revealing that he “buried” her at sea. He has been charged with involuntary manslaughter.

But now, reports suggest that a piece of metal was placed on the torso to weigh it down in the water. Investigators are working on the case and searching for the missing limbs. Currently, it is also suggested that the submarine was purposely sunk.

Upon the death of her daughter, Ingrid Wall posted a message on Facebook which read, “It is with boundless sadness and shock that we received news that the remains of our daughter and sister Kim Wall have been found. We cannot yet grasp the extent of this catastrophe and there are many questions that must be answered.”