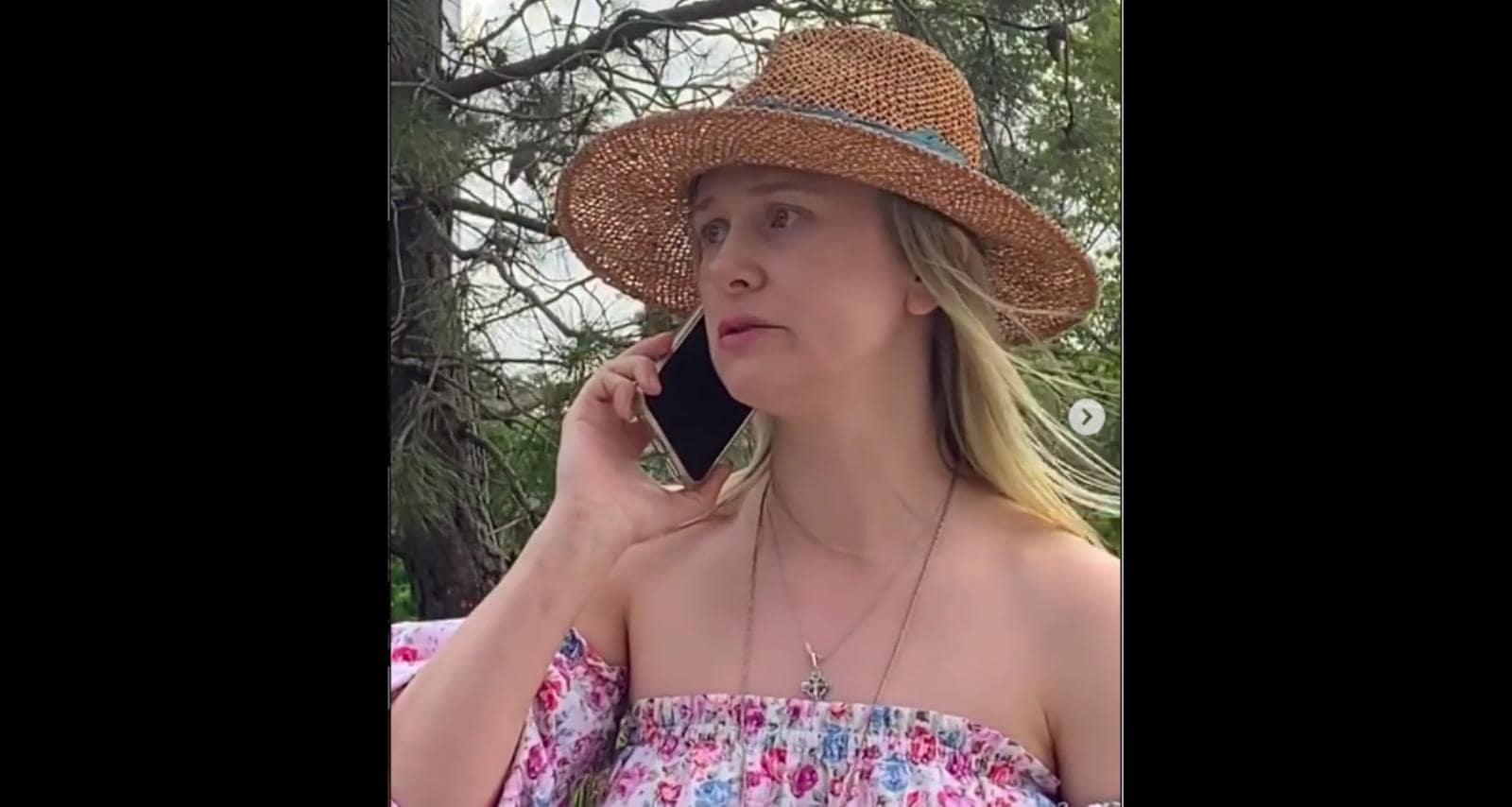 When the country is in an uproar over the disproportionate death of George Floyd, you don’t want to be the subject of a systemic racism incident. But Svitlana Flom missed the memo. The New York-based socialite was filmed while trying to call the cops on an innocent black woman minding her business in the Upper West Side. Apparently, Flom doesn’t believe that an African-American woman belongs in “her” neighborhood. Here’s everything to know about this shocking incident.

Born Svitlana Chumakova on December 8, 1985, she came from her home country of Ukraine to the U.S. in 2007 as a graduate student. After earning her Masters degree in political science, Chumakova stayed in America.

She met her future husband, Gary Flom, around the time that she arrived in the U.S. They have been residents of the Hamptons since.

Gary Flom is an auto mogul based in New York who served as the president of BNF Automotive Group. They were married on October 26, 2010, and have at least one child together. Svitlana is currently pregnant. 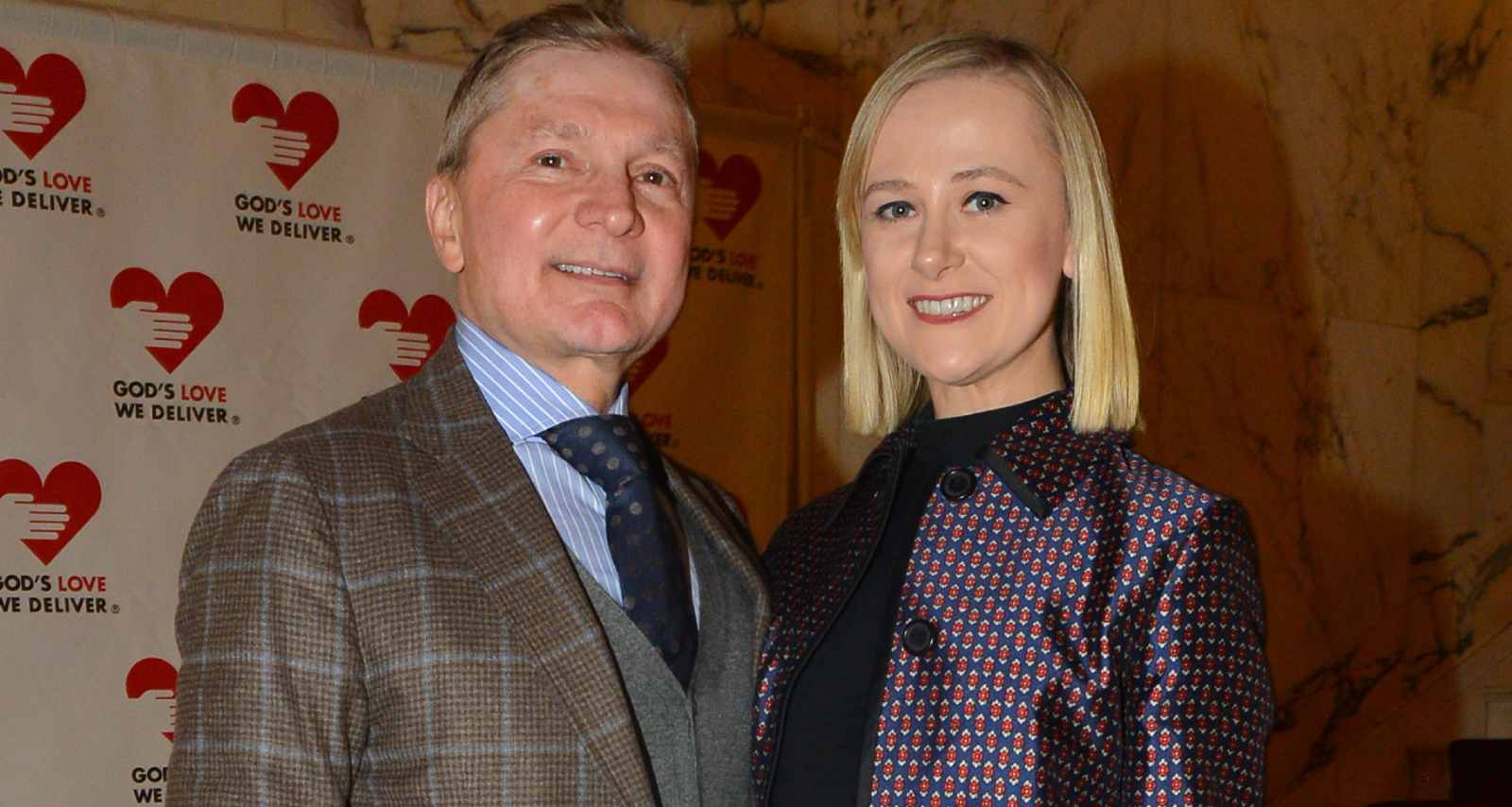 Svitlana and Gary’s food adventures in the Big Apple led to her developing a passion for food and cooking. Under her brand, Art de Fete, she’s shared her cooking tips, recipes, and home décor ideas.

The socialite went on to launch her Southampton restaurant, Maison Vivienne, with Allan Bassaran. Rudy Giuliani’s ex, Judith Giuliani, is among the famous people who frequent this restaurant inspired by the cuisine and aesthetic of Southern France.

With her blog, Svitlana Flom acquired a reputation for being a master at home entertainment and hosting. And she’s also a known personality in the New York social scene.

Don’t Miss: Kellie Chauvin – Everything There Is to Know About Derek Chauvin’s Wife

Flom Tried Called the Cops on a Black Woman

Just days after Amy Cooper called the cops on a former Marvel editor, Christian Cooper, Flom became another female New Yorker calling 911 about an African-American citizen not actually doing anything remotely illegal. The African-American woman in this incident filmed the incident and put it on her social media.

In the video, a very pregnant Flom is seen calling 911 and telling the dispatcher that there was a woman in her neighborhood “playing the black card.” The woman filming Flom maintained her distance the entire time that Flom was claiming she was “attacking” her and her children.

Flom apparently took offense to a black woman “sitting comfortably” in the Upper West Side neighborhood. The woman filming is heard off-camera saying that it is her neighborhood too and even pointed at the building she resides in.

The video shows two interesting points.  First, it shows Flom had left her child in the stroller, seemingly unattended, far away, to confront the woman. Secondly, Gary Flom is seen for a brief second walking away from the confrontation. The woman said that Flom’s husband had left Svitlana alone.

It doesn’t seem that officers showed up at the scene. At one hilariously shocking point, Flom is flustered that her husband left, and even asks the woman “Can you walk with me to the police?”

Things could’ve gone south pretty soon because of Flom’s actions using systemic racism against an innocent black woman. Especially during a time when people across the country are fighting for justice for George Floyd’s death at the hands of alleged police brutality.

Fortunately, the woman at the receiving end of Flom’s racist behavior wrote in her post that not one person took the socialite seriously. Bystanders were approaching the black woman to ask if she was okay.

Svitlana Flom’s Art de Fete page is now private. She hasn’t responded to the incident yet. However, some sites have taken down any pieces by Flom.