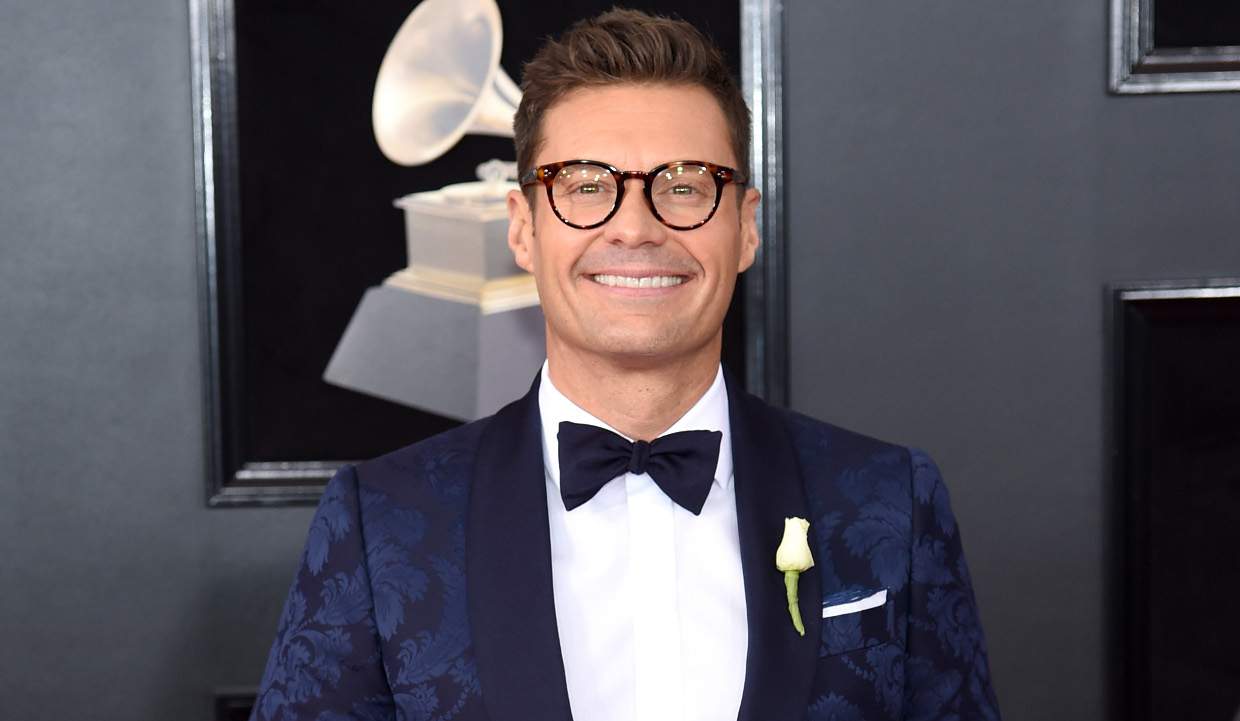 American Idol host, Ryan Seacrest, is in the limelight after being accused by his former stylist of sexual harassment. But who is the woman making these claims? If you want to know more about Ryan Seacrest’s accuser, then our Suzie Hardy wiki has all the information you need. So, keep reading!

Ryan Seacrest’s former stylist, Suzie Hardy, alleged that the 43-year-old American Idol host has a history of inappropriate behavior. She explained that, despite his alleged sexual abuse, she was professional with Seacrest.

Seacrest’s attorney denied all the allegations made against his client. But now, people are curious to learn more about his accuser. Who is Suzie Hardy? Keep reading to learn all about her and her allegations of sexual abuse.

How She Landed the Job

Back in 2007, Hardy  explained that she lived near Seacrest’s personal assistant, who offered her the job, saying that it would give her stable income. A single mother with a preschool-aged daughter, Hardy was happy to score a job as Ryan Seacrest’s stylist. She was even happier that the hours allowed her to pick her daughter up from school.

At the time, she “considered it a godsend.” And, she was relieved to have a steady paycheck.

In November 2017, Hardy’s attorney provided a letter that mentioned an initial “family-like” bond with Seacrest and the team. She often attended parties and concerts with Seacrest’s assistant, who asked about Hardy’s personal life.

The assistant soon dropped subtle hints, allegedly claiming that Seacrest was interested in Hardy. Multiple times, Seacrest allegedly asked Hardy to accompany him to events she was not required to be at.

In the same letter, Hardy alleged that Seacrest’s behavior became more aggressive and physical. It all started with an incident inside his E! dressing room.

Hardy stated that, while only in his underwear, Seacrest gave her a “bear hug” and only let go when his assistant walked in the room. She added that similar instances occurred at least 10 times.

While in his dressing room, Seacrest once reportedly told her, “I just don’t think you’re attracted to me,” to which Hardy replied that she was “attracted to [her] paycheck.”

Hardy said, “I didn’t know how to deal with it. I really didn’t. I was battling finally being in a decent financial position to breathe and be a mom, that I didn’t have to be freaking out all the time, and then dealing with this infantile celebrity person who was testing me on every level and manipulating me and knew that I was in a vulnerable position.”

Hardy alleges that this inappropriate behavior continued. She even spoke about the instances to human resources executives in 2013.

Two weeks later, Harly was informed that her tenure with E! News would end after the Academy Awards. On the day of the event, Hardy put Seacrest’s tuxedo inside an empty hotel room, without having to dress him, and left.

The network replied after three months of receiving Hardy’s letter. They said that there was “insufficient evidence to support the claims against Seacrest.”

The stylist no longer works in the entertainment industry. Instead, she works for a San Francisco-based tech company.

Suzie Hardy said, “I came from a freelance life, and it was scary. It was hard to raise a child and not know where your next check was going to come from, and if that gig was going to take me out of town for two weeks. It was a better deal all the way around, even if I was being abused. It’s sick to say, but it was true.”