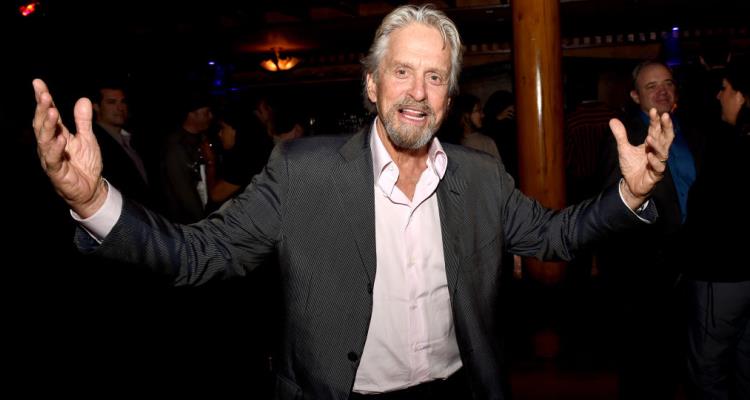 And the list continues to grow. The list of Hollywood hotshots being accused of inappropriate behavior, that is. Ever since the original Harvey Weinstein scandal broke, many in the industry are speaking up, even after years of suppressed or ignored incidents that allegedly occurred. The latest being Michael Douglas, who has been accused of making crude comments, as well as masturbating in front of a former employee. Her name is Susan Braudy and she has kept silent on the alleged matter, until now. But who is she? In this Susan Braudy wiki, we’ll divulge all the details about Michael Douglas’ accuser.

Susan Braudy is a journalist, author, and former Vice President of East Coast Production at Warner Brothers. She was born on July 8, 1941, making Susan Braudy’s age 76. She was raised in Philadelphia but now lives in Manhattan, NY, having built a successful career for herself as a writer.

She’s written for a long list of publications, including The New York Times, The Huffington Post, Newsweek, Vanity Fair, The New York Journal, Jezebel, and more. Fun fact: She was actually the first woman writer to be hired by Newsweek!

Braudy began to get more noticed for her work and became more vocal about journalism, eventually landing herself the position of an associate for the Women’s Institute for Freedom of the Press (WIFP), an American non-profit publishing organization.

It was in 1981 that she was tapped to be the Vice President of East Coast Production at Warner Brothers, the opportunity of a lifetime for many. This opened many doors for her and she began to get the opportunity to work with many big names in the industry, one being Michael Douglas.

The Allegations Against Michael Douglas

From 1986-1989, she worked for Michael Douglas as the Vice President of his Stonebridge Production Company. She has alleged that it was during this time that she was “subjected to sexual harassment by Douglas that included near-constant profane and sexually charged dialogue, demeaning comments about her appearance, graphic discussions regarding his mistresses and more.”

“Michael unzipped his chinos and I registered something amiss,” she said.

“His voice lowered at least half an octave. I peered at him and saw he’s inserted both hands into his unzipped pants. I realized to my horror that he was rubbing his private parts. Within seconds his voice cracked and it appeared to me he’d had an orgasm,” she explained, adding that she left the apartment in tears.

According to Braudy, “I said nothing. I was surprised I wasn’t falling to pieces even though I was humiliated. I realized he thought he could do anything he wanted because he was so much more powerful than I was.”

She added, “Michael ran barefoot after me to the elevator, zipping his fly and buckling his belt, [saying] ‘Hey, thank you, you’re good. You helped me, thank you, thank you.’”

Michael Douglas has refuted the claims, saying he never behaved “inappropriately towards her.” He has admitted to using “colorful language” but that he never touched himself in front of Braudy. His wife, Catherine Zeta-Jones is standing firm by his side in support. She has spoken out saying she supports her husband and the #MeToo movement.

In her statement, she added, “There was no other way than to be preemptive in a story that had to be watched. He did a statement. I think it’s very clear the way that he stands. I cannot elaborate on something that’s so very personal to him.”