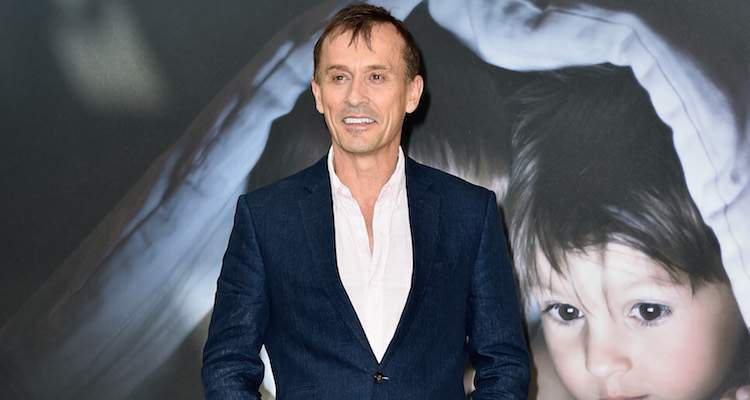 Hollywood heavyweights all over the industry have been named for all types of sexual misbehavior. Now Susan Bertram, a costume designer, has alleged that Prison Break alum Robert Knepper assaulted her in 1991. Everyone wants to know what happened between Susan Bertram and Robert Knepper all those years ago. For more details, get everything you need with our Susan Bertram wiki.

Susan Bertram’s age is 57 and she claimed that Knepper assaulted her on the set of Gas Food Lodging. She was new to the industry and said the film was shooting near Deming, New Mexico when she dropped off some clothes for the actor. According to The Hollywood Reporter, Bertram had to reach a rack on the far wall when Knepper allegedly  “jumped up” her dress and grabbed “her crotch as hard as he could.” She said she struggled as Knepper said “I’m going to f**k your brains out,” to which she replied, “I’m working, I’m working!” as she managed to get free and leave.

“I flew out of that trailer as fast as I could. I just kind of fell out the door and landed in the dirt on my knees,” she said.

Bertram ran to the bathroom and said her vulva had been bleeding and her dress and tights were ripped. She also told her then-assistant, Dominique DuBois, who supported her claim.

“I remember Susan came in and she was visibly shaking,” DuBois said. “She told me [Robert Knepper] had forced himself on her. She was very upset, very shaken. I do remember that.”

DuBois felt bad that she and Bertram didn’t say anything, but feared that they had no one on their side.

“We didn’t have any protections back then,” said Bertram. “I was young, it was one of my first jobs in the industry, I was a long way from home.”

She added, “Even if I had said something, what were they going to do? Fire their lead actor?” said Bertram, who recently worked on the Warner Bros. horror feature Annabelle: Creation. “It would have been a f*****g joke. That would have been true until really recently. A lot has changed in the last few weeks.”

In the wake of the allegations against him, the Prison Break actor released a statement on Instagram, denying Bertram’s claims, saying “Over the past few weeks, my wife and I have discussed the pain women have experienced and the bravery they have shown in coming forward,” he said. “I am shocked and devastated to be falsely accused of violence against a woman. That’s just not who I am. To those who have reached out today with words of support and encouragement, I thank you from the bottom of my heart.”

Stars like Kevin Spacey, Charlie Sheen, Steven Seagal, and Ed Westwick are just some of the stars who have been accused of some form of sexual harassment in recent weeks. Many have lost future and current job opportunities, Spacey for example, while others are being investigated, despite denying the accusations against them.