The Internet’s curiosity about Susan Andrews Carlson only grows whenever her husband, Tucker Carlson, is the subject of the news. The Fox News anchor is facing allegations of sexual misconduct, among other controversies he’s been embroiled in. Tucker Carlson’s wife is a private person, but has occasionally stepped into the spotlight with her husband. Susan has been by Tucker’s side through all the public storms he has been in, which makes many curious about who Susan is. So, we’ve compiled Susan Andrews Carlson’s wiki to give you all the deets on the news anchor’s spouse.

Susan Andrews was born on November 18, 1968 to Rev. and Mrs. George E. Andrews II. Susan and her sister, Molly, along with their parents, hail from Boca Raton, Florida.

Reverend George E. Andrews II is an Episcopalian chaplain who was headmaster of St. Andrew’s School, a private secondary school in Boca Raton, for a while. He was later headmaster of a Rhode Island boarding school, St. George’s School, before retiring in 2007.

However, controversies during Reverand Andrews’ tenure would bring his name up in 2016. St. George’s School was investigated for the alleged sexual abuse of students by faculty. According to some victims, they had told the school counsellor about the abuse and Rev. Andrews fired the perpetrator.

Rev. Andrews didn’t report the abuse to Child Protective Services at that time. With the allegations later coming to light, the diocese investigated his alleged inaction in the incident.

According to his lawyer, Rev. Andrews was not aware of the severity of the abuse in the school. He expressed his regret for not helping the victims back then.

California-born Tucker Carlson attained his secondary school education at St. George’s School, where the headmaster’s daughter, Susan Andrews, was also a student. They met during the first week of 10th grade. 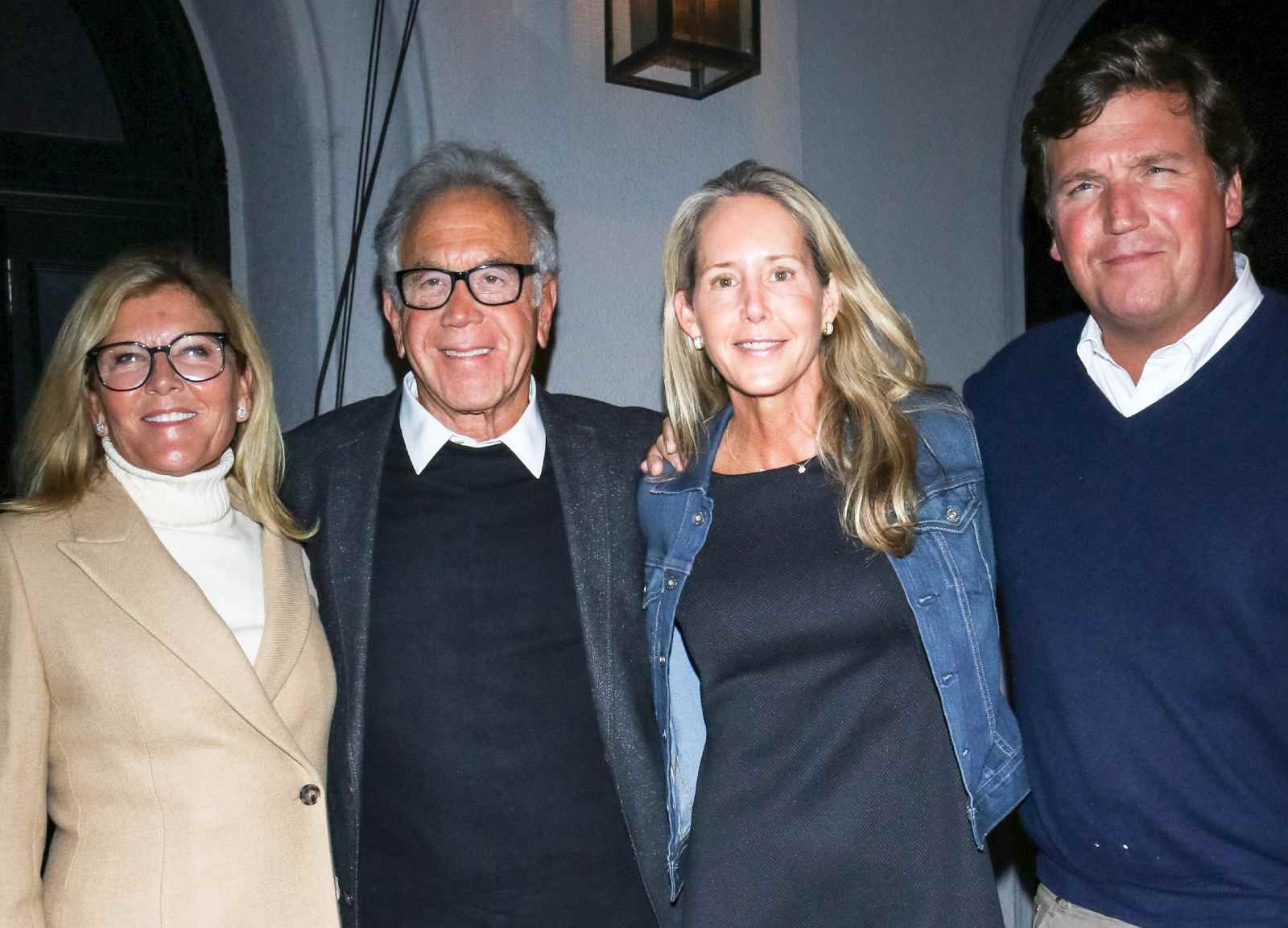 Tucker Carlson has often spoken about meeting his wife in high school. He called her the “cutest 10th grader in America.”

“There was a bounce in his walk. He was in his khaki pants and ribbon belt and I thought, even then, he seemed so optimistic and positive,” Susan Andrews Carlson recalled about her future husband.

They had a long distance relationship while Carlson attended Trinity College in Connecticut. Six months before his college graduation, he asked Rev. Andrew’s permission to marry his daughter.

With their parents’ blessing, Susan and Tucker tied the knot in August 1991 in the chapel at St. George.

The couple have one son, Buckley, and three daughters: Dorothy, Lillie, and Hopie.