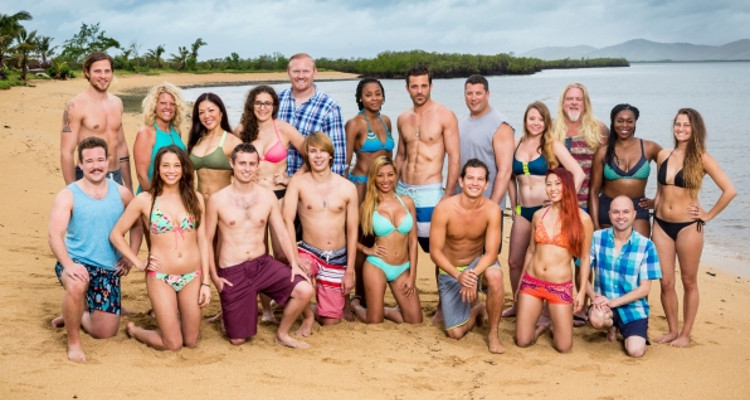 Survivor is back tonight on CBS with an all new drama-filled season 33, filmed in the picturesque tropical Jungle of Fiji. The competitive reality show is known for its interesting themes each season, usually based on which contestants are divided into the teams of castaways (For example, last season it was Brains vs. Brawn vs. Beauty). This season, which premieres tonight at 8:00 p.m. EST, it will be a Millennials vs. Gen X theme. The producers have decided to pit the two generations against each other in the race to outsmart, outwit, outplay and outlast their opponents. Are you curious about the contestants of this season’s Survivor: Millennials vs. Generation X cast? Well, your wait ends here. We have all the details about the new Survivor cast.

The Vanua tribe comprises the Millennials (those born in early 1980s to early 2000s). Their occupations vary from missionary recruiter to high school student. The youngest contestant, Will Wahl is boasting about getting permission from his high school to compete in Survivor. The oldest Millennial, 31-year-old Mari Takahashi is a professional gamer. Other millenials include: Justin Starrett (real estate agent), Adam Klein (homeless shelter manager), Hannah Shapiro (Barista), Jessica Figueroa (bartender), Michaela Bradshaw (who works in vacation club sales), Michelle Schubert (missionary recruiter), Taylor Stocker (ski instructor) and Zeke Smith (asset manager), and together they make up the Vanua tribe. Can these young’ns survive the wilderness without depending on technology? You’ll just have to watch the premiere to find out! 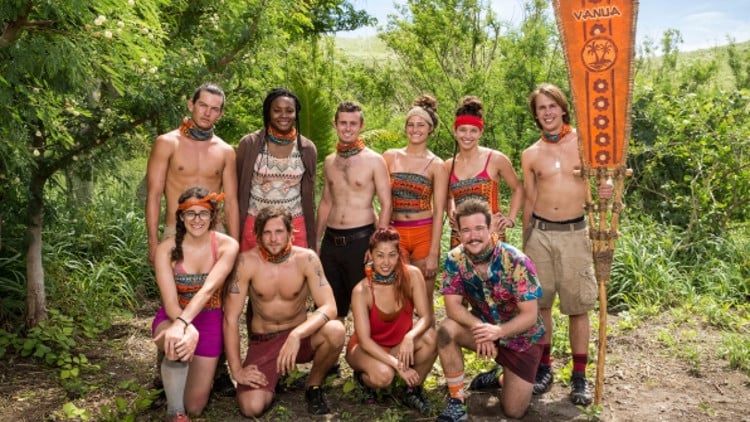 The Gen Xers (born mid-1960s to early 1980s) make up the Takali tribe. These older folk are determined to give the younger generation a run for their money this season. 52-year-old Paul Watcher, a boat mechanic by profession, is the oldest Gen X-er in the show. Ken Mickle is a professional model and at 33 years, she is the youngest member of the Takali tribe. Rachel Ako is a recruiting director from L.A., while Chris Hammons is a lawyer from Oklahoma. The Takali tribe also consists of: Sunday Burquest (youth pastor), Lucy Huang (dietitian), Bret LaBelle (police sergeant), Jessica Lewis (assistant district attorney), Ciandre Taylor (insurance adjuster) and David Wright (television writer). 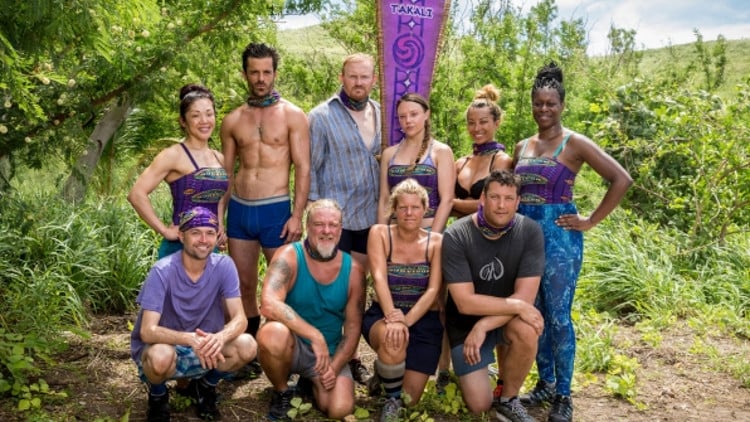 Jeff Probst, the host of Survivor, has hinted that this season is rife with cultural clashes between the two generations. In the past, the contestants were first selected before the show’s producers decided what theme they can fit into. This was the first time the theme was decided before the castaways were selected and the Millennials vs. Gen X theme was suggested by none other than Probst, a Gen X-er himself! He felt that this theme will make the popular reality competition appealing to many different age groups. Probst also dished out that this season, the immunity idols are going to be hidden in plain sight! Season 33 also opens with a Survivor first; the weather got so threatening when cyclone Zena struck Fiji, that for the first time in 33 seasons, the entire cast and crew had to be evacuated until the storm passed!

The generational clashes are definitely going to make things interesting. Don’t miss the premiere of Survivor: Millennials vs. Gen X tonight at 8 p.m. EST on CBS!