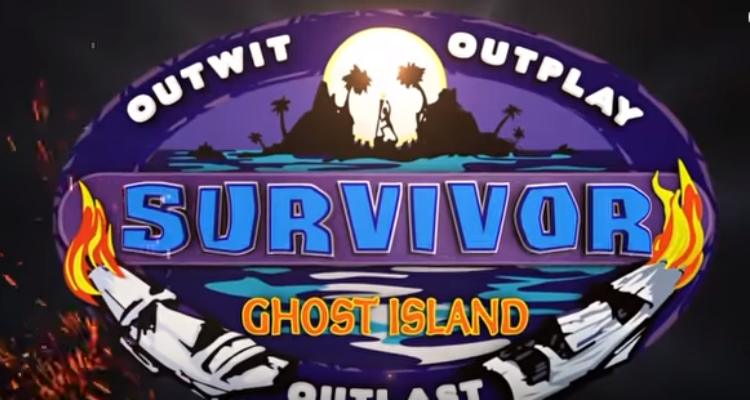 Everyone’s favorite reality series is back and fans (and contestants) are in for a bit of a twist this time around! The Survivor: Ghost Island premiere is tonight and it’s no surprise that viewers already want a few Survivor: Ghost Island spoilers! So, keep reading if you want to know more about the 2018 season.

Season 36 of Survivor airs on Wednesday February 28 at 8:00 p.m. EST on CBS and fans want to know who will win that $1.0 million prize. In the newest installment of the hit adventure show, 20 contestants will travel to Fiji for 39 days. Known as “the graveyard for bad Survivor decisions,” the cast will have to work together, while also having to look out for themselves. The players will stand face-to-face with old errors and relics from previous seasons that cost other castaways their chance to win. Did someone misuse an idol in a strategy gone wrong? If so, that very idol could pop up again and find its way in the hands of a new contestant! These contestants must remember to learn from the mistakes of past Survivors if they want to win this game!

In the first few minutes of being marooned on Ghost Island, the survivors get broken into tribes and have to select a leader. The leader then has to chose an athlete, and someone who will be the resident genius, in order for them to complete an obstacle course and a puzzle. In an interview with The Hollywood Reporter, Survivor host Jeff Probst talked about the players being set up into tribes, the puzzles, and team positions.

“For the opening, we wanted to capture this idea of how important and also how hard it is to make the right decision under pressure,” Probst, 56, told THR, speaking out on location during the first three days of shooting. “We developed a very simple challenge that put all of the pressure on the person responsible for making the decisions.”

In the clip, fans may or may not notice career counselor Kellyn Bechtold, who makes the first confessional of the season. In an interview with THR, Kellyn talked about what she hoped her first day on the island would be like.

“If it plays perfectly, we have a beautiful shelter. We have a fire built. We’re drinking nice, purified Survivor Fiji water, and we’re all sitting around and having a good time. The role I will have played in that is being the light and life and being in a good mood and meeting new people.”

The chances of getting purified Fiji water are very slim, but we wish Kellyn all the best during her time on the island.

The 42-year-old Cincinnati resident has been preparing for this very moment and fans will get to see her training pay off, as long as the curse doesn’t get in her way!

“Being a parent helped me prepare,” said Angela. “As a parent, you have to not only be an authoritative person, but a listener and flexible. And in Survivor, you definitely need that!”

She’s also works at the United States Department of Veterans Affairs and she has been watching the show since 2000. She also works out daily and tries to squeeze in a 30 mile run back home. Could she be the athlete her tribe needs?

Survivor: Ghost Island airs on February 28 at 8:00 p.m. EST on CBS. So, be sure to tune into the premiere tonight!