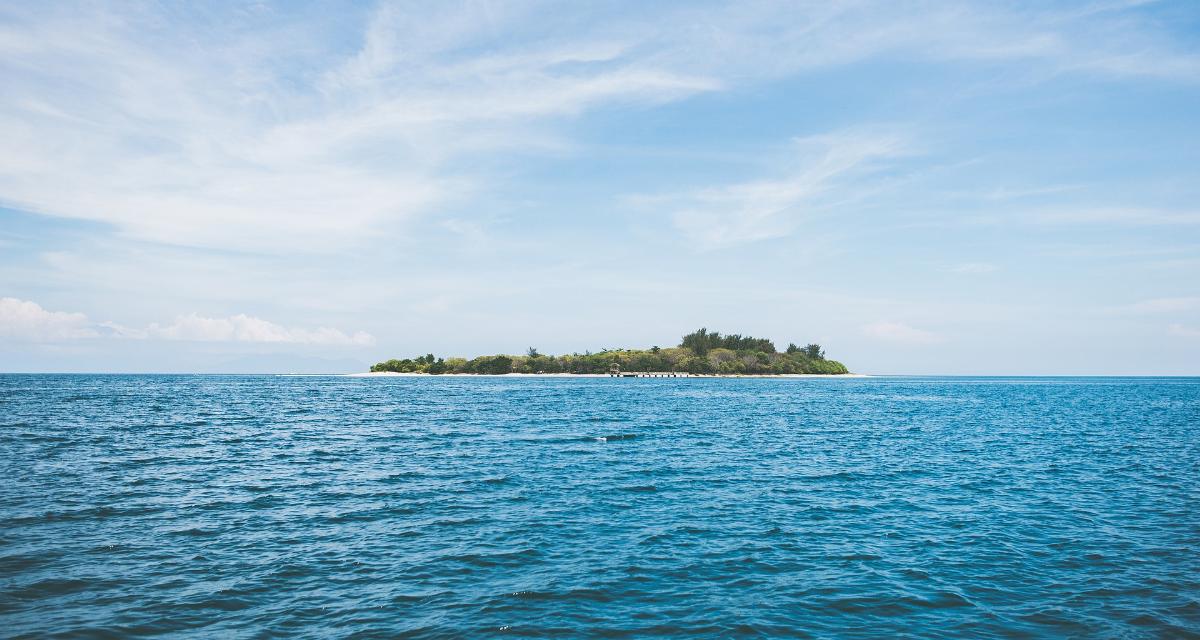 Where will the Survivor: Ghost Island location be for season 36? We’ve seen some amazing locations in the past, but according to sources, this is probably one of the creepiest so far.

The next season of Survivor rests on a burial ground of items from previous seasons. Survivor season 36 is sure to give you the heebie-jeebies!

Where Is “Ghost Island,” Survivor’s Next Location?

The Survivor franchise is known for their unique filming locations and spots. But have they outdone themselves this time?

Survivor: Ghost Island is aptly named. And as the saying goes, “Location is everything!”

This time, there are two tribes—the Malolo tribe on Mamanuca Island and the Naviti tribe on Yasawa Island—both in Fiji. The former will wear orange, and the latter will be seen battling it out in purple.

So, the beautiful country of Fiji is about to become a haunted nightmare for 20 new castaways.

This season, the contestants are all very young, says host Jeff Probst. They are all apparently huge fans of the show and have been following the franchise very carefully.

This means that they are all energetic, prepared, and ready to beat their competition with all might!

It’s “survival of the fittest” this season, and there are a lot of things to look forward to. One unique factor this season is that every advantage or idol the contestants find on the island is a token from previous seasons.

Former contestants who had failed at their tasks had picked these pieces, which only makes this season more interesting. Because, if a contestant on this season plays it right, it means that he or she has learned from past mistakes. Otherwise, history repeats itself!

“The new players will have the chance to reverse the curse and play them properly… or suffer the same fate. It’s a very big idea and a big swing creatively. One of the great luxuries of this show is that we have an audience so loyal we can try new things and know they’ll give it a chance,” host Jeff Probst said in an interview.

When Is Survivor: Ghost Island Airing on TV?

You can catch the exciting new season of the physically-grilling show in the new year on February 28, 2018. It is the show’s 18th year and 36th season.

So, if you’ve been keeping track of all the seasons, then trust us, you will have a lot of fun watching Survivor: Ghost Island season 36!