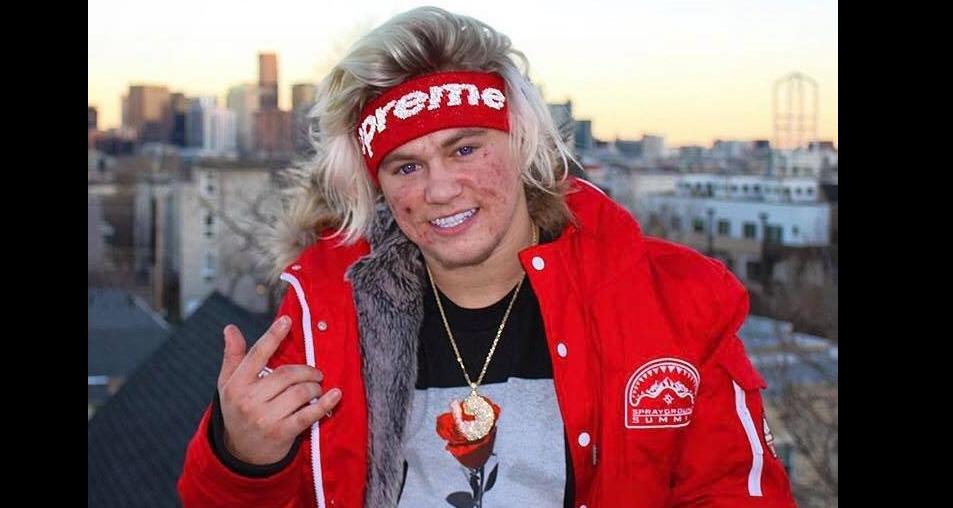 A deadly epidemic known as “ligma” is sweeping across social media, and it’s killing viral personalities. Its next supposed victim is Florida-based Instagram prankster, Supreme Patty. Is Supreme Patty really dead? Find out the truth here.

The short answer is, no. Patrick Wallace, better known as Supreme Patty, is very much alive. And yet, many are confused by the inundation of RIPs on his Instagram account.

Some Instagram comments claim that the 20-year-old died of “ligma.” The curious case of ligma had apparently also claimed the life of Tyler “Ninja” Blevins a day ago. But this is just another troll game going around social media, killing Instafamous celebs.

“Ligma” is actually just a colloquial, neo knock-knock joke. When someone writes “ligma” in the post, they expect to be asked, “What’s ligma?” And the response would be, “Ligma balls.”

Instagram users have been stating that Supreme Patty and Ninja “died of ligma.”

Wallace is actually in great spirits since buying his mom a car with the money he earned as a popular Internet celeb.

I never thought I’d ever be able to afford buying my mom a car! Having everyone’s support is truly a blessing, and tomorrow isn’t promised so don’t take life for granted. Without my mother and sister I wouldn’t be where I’m at today. Momma it was about time for a new car, so enjoy. Love you? @millz

He has built his fame with his obnoxious antics, making weird bongs, and releasing outlandish music. But his craziness has won him more haters than fans. It can be said that most of his followers love to hate him.

Whether you love him or hate him, he must be doing something right. Supreme Patty’s Instagram account has 4.6 million followers and he’s certainly earned the title of being an Internet celebrity. A success is following; it must be in order for him to afford buying his Mom a new car!

It’s nice to be able to put the rumors of his death to rest, but people are still frantically searching today to see if they are true. After claims that Tyler Blevins is dead, Internet trolls have turned their attention to Supreme Patty. Rest assured, he’s still very much alive, and will continue making his weird videos.