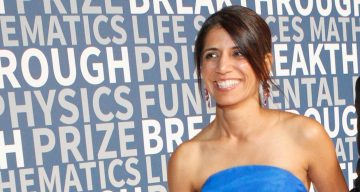 Sundar Pichai has made a name for himself in Silicon Valley. His hard work and determination to become Google’s CEI was supported by his loving wife, Anjali Pichai. If you want to know more about her, then have a look at our Anjali Pichai’s wiki.

Who Is Anjali Pichai?

Anjali Pichai was born in Kota, Rajasthan, India to Indian parents. She spent a lot of time in Rajasthan with her siblings while growing up.

In 1993, Pichai graduated from the Indian Institute of Technology Kharagpur with a B. Tech in Chemical Engineering.

Pichai has carved a successful career for herself. She started working with Accenture as a Business Analyst in 1999 until 2002.

Pichai’s father is Olaram Haryani and became a widower when Pichai’s mother passed away in 2013. However, a 70-year-old Haryani got remarried in September 2015 to a woman named Madhuri Sharma, 65.

Haryani is a retired employee who used to work at Government Polytechnic College in Kota. He currently lives in Mumbai, India.

Pichai has a brother, Amit Haryani, who studied at the Indian Institute of Technology Bombay in Powai, Mumbai. He currently lives in Jersey City, New Jersey and is married to Shubhra Bhatnagar.

Sundar and Anjali Pichai studied in the same college and that’s how he met her. She was Pichai’s classmate.

During an interview, Sundar Pichai recalled their love story and said, “If you had to get someone from the girl’s hostel, you had to request someone in the front office to call them from inside. So, they would call them loudly, ‘Anjali, Sundar is here to see you’. It wasn’t exactly a pleasant experience.”

During the final year of college, Sundar Pichai gathered the courage and proposed her. He then left for the U.S. to pursue higher studies while his lady love stayed back in India.

Since Pichai was an international student with hardly any money, there were times when he couldn’t call her for six months. But their love was strong, and their long-distance relationship survived! 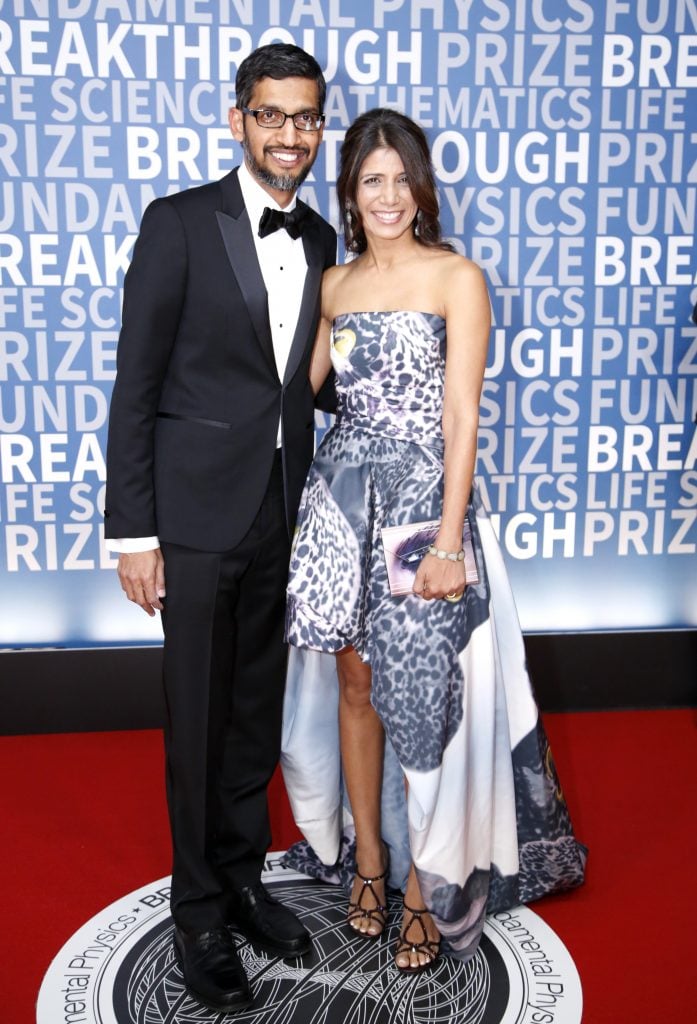 When Sundar Pichai found a stable job, he asked Anjali’s family’s permission for her hand in marriage. The couple got married in a beautiful Indian ceremony.

Anjali Pichai has two kids together with her husband—a daughter, Kavya Pichai, and a son, Kiran Pichai. The family currently resides in their home in Los Altos Hills, California, which was designed by Robert Swatt of Swatt Miers.

Sundar and Anjali Pichai’s house has a spa, an elevator, a gym, a wine cellar, an infinity pool, and a reflecting pond.

She Advised Sundar Pichai to Stay at Google

Sundar Pichai was initially offered the position as Microsoft’s CEO. Later, he also received offers from Twitter and Yahoo but was having second thoughts about leaving Google.

However, Anjali Pichai asked him to stay with Google, and now, Sundar Pichai is a successful CEO at the multinational tech company.