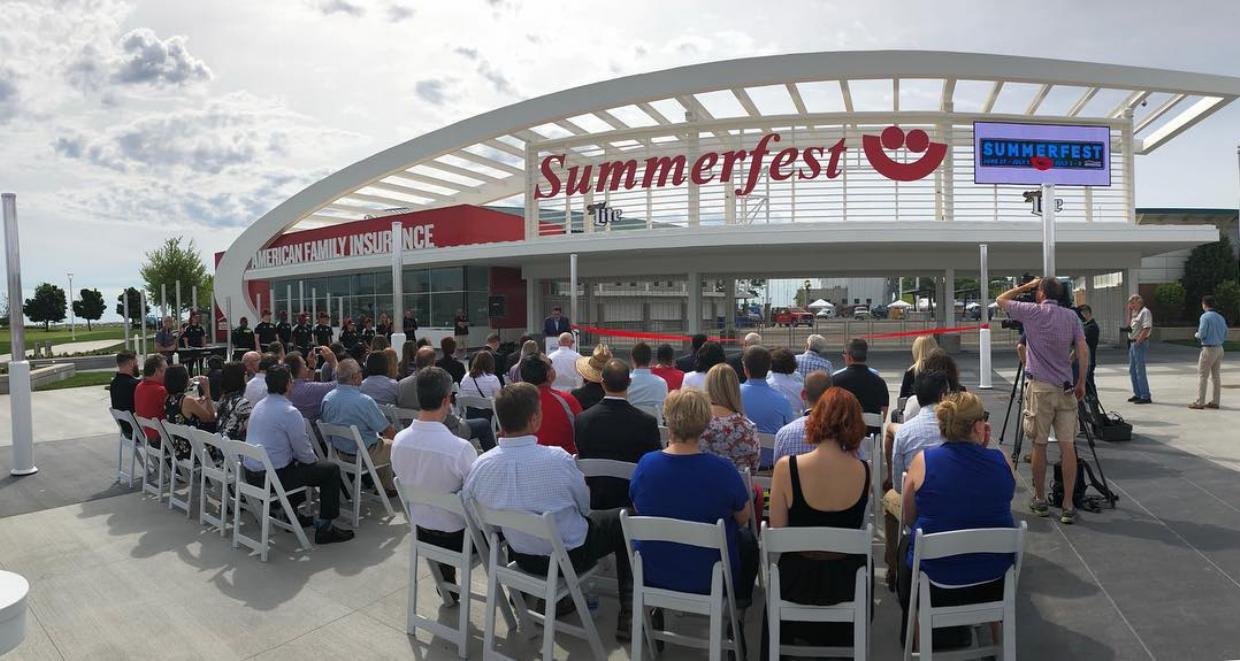 Annual music festival Summerfest is back, and this year, the event will be held in Milwaukee, Wisconsin! Many people who can’t attend the event are curious to know how they can watch Summerfest live. Is it even airing so that fans can catch all the action? Given below are details on where to watch Summerfest on TV.

When Is Summerfest Happening in 2018?

Some of the performers at the American Family Insurance Amphitheater include:

This year, Imagine Dragons will be the music festival’s opening act!

Where to Livestream Summerfest?

This year, Jimmy Kimmel Live Music will offer access to Summerfest’s performances to audiences all over the world! Viewers can enjoy the performances from the comfort of their own home, without paying anything extra.

However, only selected performances on the American Family Insurance Amphitheater stage will be streamed online at jimmykimmellivemusic.com.

According to Jimmy Kimmel Live Music’s website, the artists that will be streamed are:

Doug DeLuca, the co-executive producer of Jimmy Kimmel Live, said, “It was great to be able to deliver the largest music festival in the country to a wider audience online last year.”

“We are thrilled to back again this year to share some of Summerfest’s great line-up with a national audience,” DeLuca added.

Summerfest is an annual music festival that lasts for 11 days on 11 different stages with around 800 acts and over 1000 performances. It is recognized as “The World’s Largest Music Festival” and attracts 800,000 to 900,000 people every year.

Besides the music performances, Summerfest also includes vendors, comedy acts, fireworks, and family activities. So, whether you’ve got your tickets to this year’s event or not, it’s nice to know that you can at least catch some of the action online at your disposal!