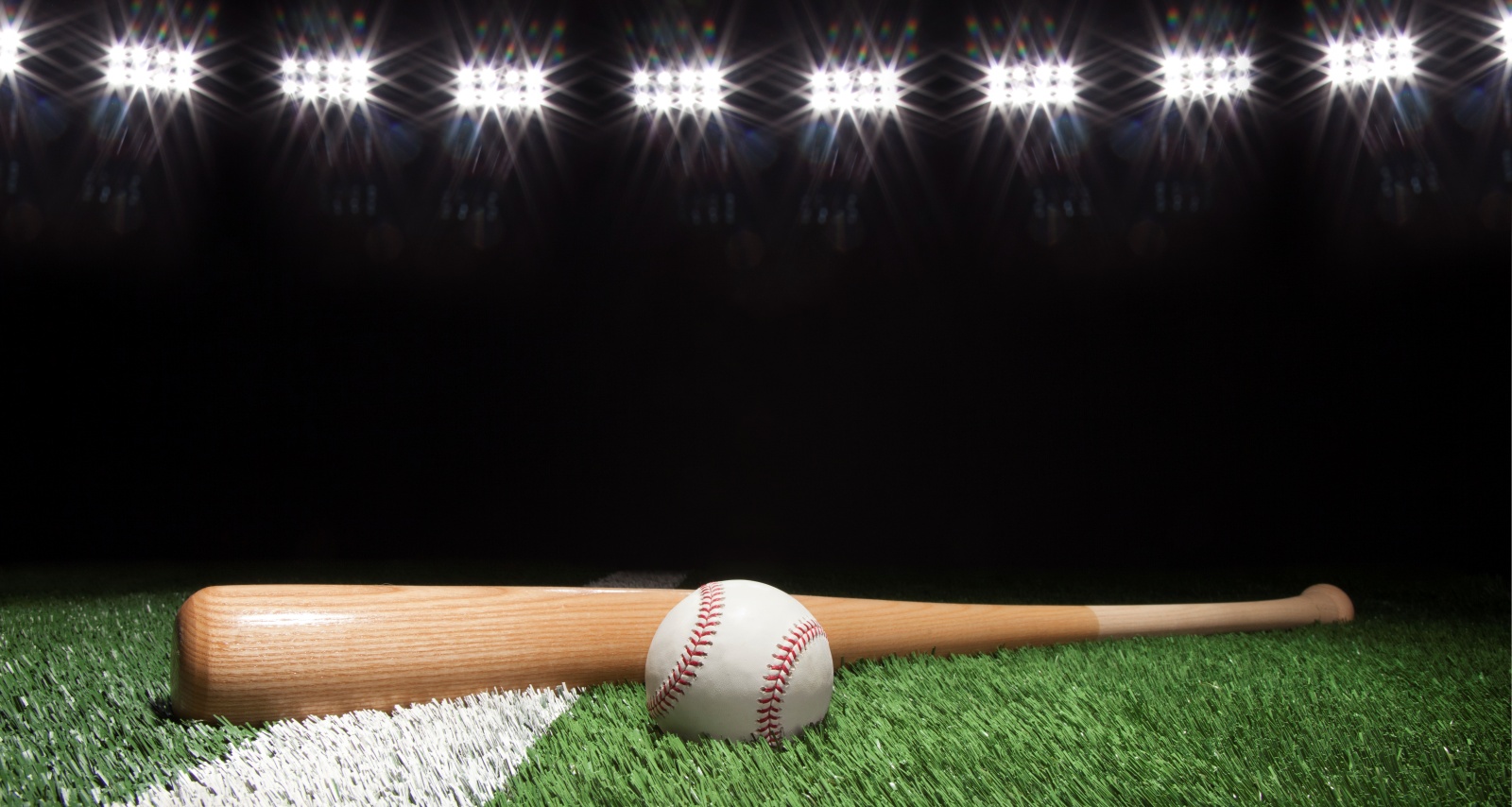 Stuart Fairchild is one of the most promising players of the Cincinnati Reds for the coming year, and he is also in the news for his personal life. Fairchild’s trending after being labeled as an “MLB boyfriend” in a viral TikTok video. The dating status of this young baseball player has since been a topic of interest among his fans. Stuart Fairchild’s rumored girlfriend, Hanna Randall, is a TikTok star and paralegal. We reveal more about his alleged girlfriend in this Hanna Randall wiki.

Hanna Randall was born on October 17, 1995, to Shawn and Fran Randall in Marshall, North Carolina. She has a younger brother named Jake Randall, who studied at Madison Early College High School in North Carolina.

Her dad is the coordinator of instructional technology at the University of North Carolina Asheville.

Hanna Randall earned a bachelor’s degree in politics and international affairs with a German double major from Wake Forest University in 2018. After graduation, she worked as a paralegal until July 2021.

According to her LinkedIn, Randall is currently an event management graduate student at NYU School of Professional Studies in New York. Furthermore, she is a social media influencer with 55.7k followers on TikTok.

Hanna Randall and Stuart Fairchild reportedly met and started dating at Wake Forest University in 2016. However, the alleged couple hasn’t revealed details about their love life directly or has taken each other’s name.

Instagram Stories posted by Randall mention Fairchild many times. Moreover, the rumored couple was together in 2021 at Japanese restaurant Nobu San Diego to celebrate Randall’s birthday. This year, they also celebrated her birthday together in Bellevue, Washington.

Randall also attended the Memorial Day weekend at Citizens Bank Park in May 2022. And after that, she was seen on the field several times.

Their relationship started making news after Hanna Randall began posting videos about her “boyfriend” on TikTok. Although she has called herself a girlfriend of a baseball player since she started TikTok last year, she has never revealed his name.

Randall’s video, Day in the Life of an MLB girlfriend, has over 82k views. In that clip, her partner was driving them to the baseball complex, but she covered his face with her hand.

We observed the same thing in her Instagram Stories, too. Stuart Fairchild was seen holding a girl on his back, but her face was not visible due to the cap.