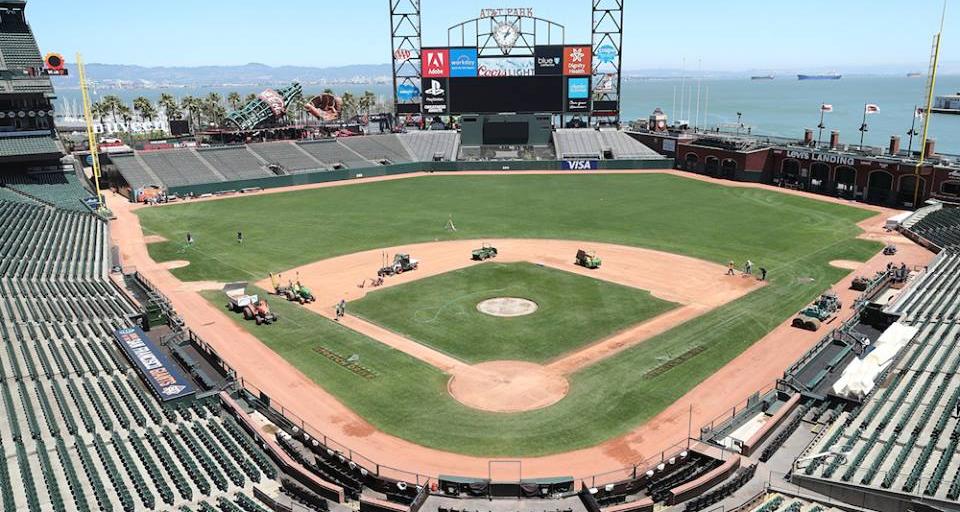 On July 20, 2018, the Rugby World Cup Sevens 2018 will be starting at AT&T Park in San Francisco. A total of 84 matches, consisting of 52 men’s and 32 women’s games, will be played over three days. If you are wondering how to watch the Rugby Sevens live stream, then keep on reading.

The Rugby World Cup Sevens 2018 will be held in San Francisco this time, and a lot of people are excited to watch it. The good thing is that it starts on the weekend, so you shouldn’t worry about missing all the action!

If you are upset that the FIFA World Cup is over, and your favorite team didn’t get to win, then wipe away your tears because the Rugby World Cup Sevens is starting soon!

Although the Rugby World Cup Sevens is not a big event worldwide, 29 nations are competing in it. Men’s and women’s teams will come together at San Francisco’s AT&T Park to compete for two world titles.

Rugby Sevens is a variant of rugby union. Instead of 15 players playing 40-minute halves, in this version, seven players will be playing seven-minute halves.

When Is the Rugby World Cup Sevens?

For those of you who are wondering how to watch the Rugby World Cup Sevens online, then you should know that you can watch it on various networks. The event will air live on NBC, NBCSN, and the Olympic Channel.

NBCSports.com and the NBC Sports app will also show all NBC Sports and the Olympic Channel’s TV coverage.

Viewers can also watch live matches and look at the highlights for free at the Rugby World Cup Sevens website. You can do this with the help of their official app for Android or iOS.

News
Keleigh Gibbs Leaving KMBC 9: Where Is She Going?