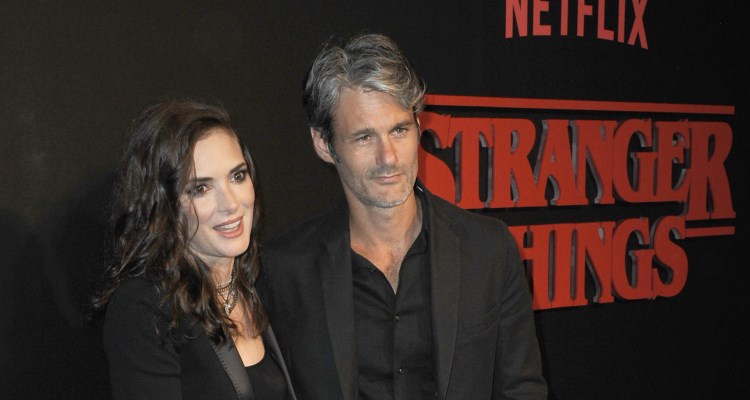 If you read through any Stranger Things reviews, you’ll find that lead actress Winona Ryder is being heavily lauded for her role as Joyce Byers, the mother of Will Byers, whose sudden disappearance is the premise of the show. Her costar, David Harbour is gaining equal praise as the town sheriff investigating the mysterious disappearance of Will Byers. But it’s really the kids who populate Stranger Things season 1 who are definitely worth noticing when we talk about the Stranger Things cast. So, don’t go Googling “Stranger Things Netflix cast” because we’ve got all the details for you right here!

Finn Wolfhard is barely a teenager, and he’s already a bit of a superstar. Wolfhard plays the role of Mike Wheeler in Stranger Things season 1. Mike is part of a group of outcast friends who embark on a hunt for their missing friend, Will.

Playing the role of Lucas on Stranger Things season 1, McLaughlin is yet another budding actor who is making a name for himself as part of the cast of Stranger Things. His character, Lucas, is the most logical of the group and often insists on hard facts over theories, especially when those theories seem farfetched.

Gaten Matarazzo plays the loveable Dustin on Stranger Things season 1. The curly-haired, lisping character is the comedic relief in most scenes of the often-tense sci-fi drama. The actor has been lauded for his comedic timing and ability to both lighten the mood and maintain seriousness when necessary.

While only 12 years old, Millie Bobby Brown has stolen pretty much all the scenes in Stranger Things season 1. Playing Eleven, the test subject of a mysterious plant in which bizarre and secret government experiments are conducted, Brown is tasked with playing an emotionally tortured child who has a frightening mental powers that she uses to try to help Mike, Dustin, Lucas find their missing friend.

Playing Nancy, the elder sister of Mike Wheeler, Dryer brings honesty and sensitivity to a character that is going through the motions in high school. Always a straight-A student, Nancy finds herself exploring the “cooler” side of high school when she begins dating one of the most popular guys in school. But after her brother’s friend goes missing and then her own best friend goes missing, Nancy’s priorities begin to change.

Charlie Heaton plays Jonathan Byers, elder brother to Will Byers, whose disappearance is the axis of Stranger Things season 1. Jonathan is the ideal brother who cared for his younger brother and works extra hard to help his single mom as she tries to make ends meet. After Will’s disappearance and the lack of immediate action from the sheriff’s department, Jonathan joins forces with Nancy to investigate the eerie and creepy happenings around their small town, which could also solve the mystery behind his brother’s disappearance.