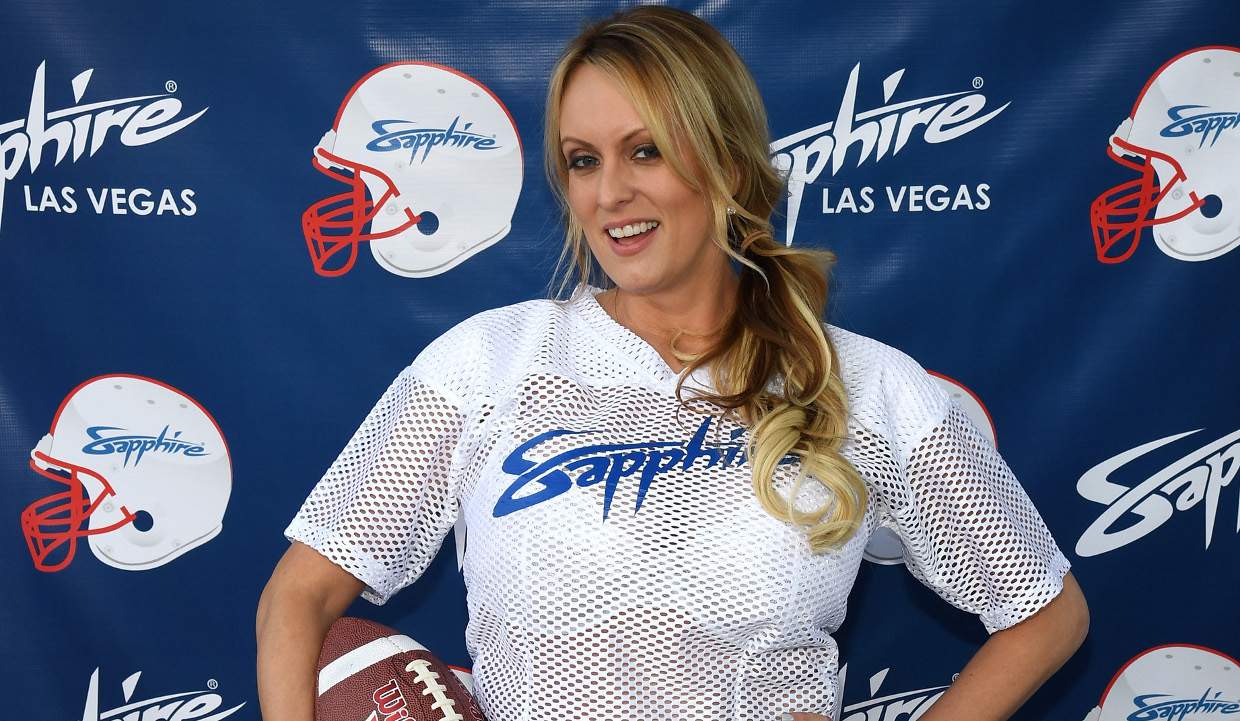 Adult film actress Stormy Daniels is certainly storming through President Donald Trump’s life! The 38-year-old actress has sued Trump, alleging that he never signed a nondisclosure agreement. Well, after reading this news, many people are curious to know about her, but more importantly, they’re looking up Stormy Daniels’ hot pics. We’ve got the ones you need to see!

Recently, Stormy Daniels filed a lawsuit against Donald Trump in Los Angeles. She states that the agreement stands invalid and she has the right to publicly discuss her alleged affair with the President.

Donald Trump has denied having a relationship with Stormy Daniels. In the past, Trump’s lawyer, Michael Cohen, revealed that he paid Daniels out of his own pocket.

This juicy gossip about Trump and Daniels has caught the eye of many people, who are now curious to look at Stormy Daniels’ photos. We have assembled some of them below.

#Repost @keiranlee123 ・・・ I said i wasn’t show pics of @thestormydaniels shoot yesterday @brazzersofficial @digitalplayground fans…. But when the pics are this good it would be illegal not to post them ? #newchapter #biggerprojects

When I had time to ride 5 horses a day, my legs looked like this. Definitely missing my ponies right now…

I'm no angel…but neither are you.

For everyone asking for better shot of my tattoo 😉