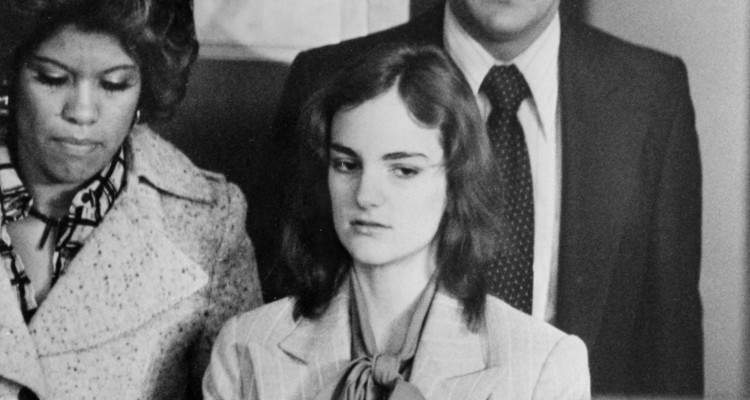 Where is Steven Weed today? The man who was going to marry the American heiress was left alone to worry about her, after Hearst declared she was joining the Symbionese Liberation Army, her kidnappers.

While Steven Weed was dating Hearst, it seems like her family opposed.

He was her math teacher at Crystal Springs School for Girls, and after her daughter’s kidnapping, Catherine Hearst said, “Whatever happened to the real men in this  world? Men like Clark Gable? No one would have carried off my daughter if there had been a real man  there.”

Check out our Steven Weed wiki for all the details.

Steven Weed, who was at that time 26, was living with his fiancé, 19-year-old Patricia Hearst. The heiress was the granddaughter of publishing mogul, William Randolph Hearst.

The Symbionese Liberation Army (SLA) barged into her Berkeley apartment, beat up Weed, and took Hearst.

The kidnappers planned every little detail, and when news of the kidnapping became public, they received fame.  The SLA’s main motive behind kidnapping Hearst was to negotiate the release of two of their members.

As ransom, the kidnappers wanted the Hearsts to donate $70 worth of food packages to every needy Californian. The total cost is  estimated to have been $400.0 million. The family agreed to the conditions.

But, even though they complied, there was no sign of Patty Hearst.

Was Hearst Brainwashed into Becoming an SLA Member?

Come April 1974, Hearst announced that she was a “soldier” of the SLA, and began assisting them in their crimes.

She became a household name by then. Some people thought she developed Stockholm Syndrome, while many others felt she was brainwashed by SLA leader, Donald DeFreeze.

Nonetheless, Hearst was next seen wielding a gun, and robbing a bank. In her announcement, she declared her love for another SLA member, Willie Wolfe, and revealed that she was to be referred to as “Tania.”

The Aftermath and Where Steven Weed Went

Hearst was arrested in 1975, and faced multiple charges including robbery and fleeing from officials.

She was taken into custody, and while being arrested, requested that her attorney “Tell everybody that I’m smiling, that I feel free and strong and I send my greetings and love to all the sisters and brothers out there.”

Under President Jimmy Carter, Hearst was released eight months early, just before her parole hearing, with strict probation conditions to follow. Though Ronald Reagan reportedly considered doing so, it was President Bill Clinton who pardoned Patty Hearst, giving the heiress her rights back.

Hearst married one of her bodyguards, Bernard Shaw after her release, and Weed was nowhere in her mind.

Weed wrote a book, My Search for Patty Hearst, while she was still fleeing from the law. In it, ge mentioned that they were just like any other couple who were in love, and thinking about getting married.

He was last believed to be working as a realtor in Menlo Park.