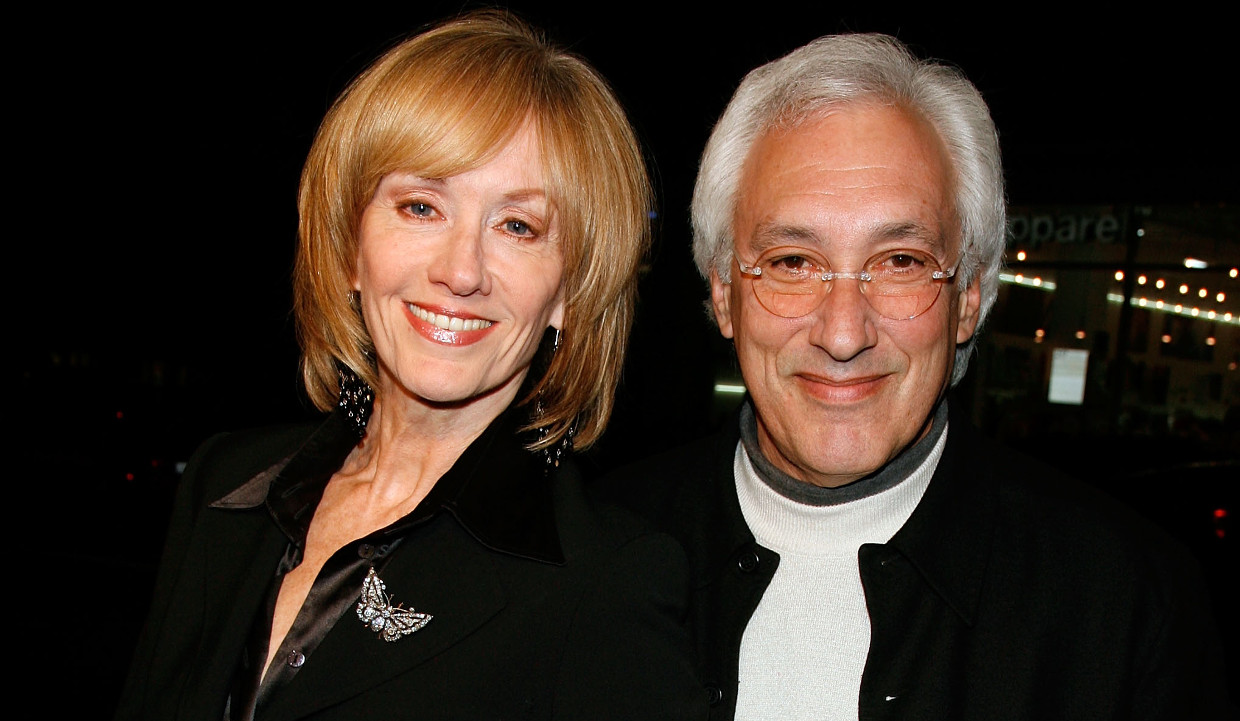 TV producer Steven Bochco passed away on April 1, 2018, after a long battle with cancer. Steven Bochco and his wife, Dayna Kalins, have worked together in delivering some of the best shows in TV history.

Steven Bochco, the award-winning producer best known for the police drama, Hill Street Blues, passed away on April 1, 2018, after battling cancer. He is survived by his children and his third wife, Dayna Kalins.

Bochco and Kalins were colleagues before they married. She was with him as he battled a rare form of leukemia until his death on Sunday.

Read all about the woman who was married to Steven Bochco with details from Dayna Kalins’ wiki.

Dayna Kalins is well known in the TV industry as Steven Bochco’s wife and the president of Steven Bochco Productions. Although she’s often seen at red carpet events, she remains pretty low-key.

As a producer, Kalins has worked on shows like Raising the Bar, Hollis & Rae, Blind Justice, Philly, and more.

Besides helping her husband produce boundary-pushing TV shows, Dayna Kalins is also an environmental activist. She famously represented Hollywood in getting the government to acknowledge the issue of global warming.

The powerful women met Senator Barbara Boxer on Capitol Hill to push for a climate bill.

Steven Bochco was married twice before tying the knot with Kalins. His first marriage (from 1964 to 1969) was to Gabrielle Levin. However, there are no details known about his first wife.

Bochco was then married to Barbara Bosson in 1969. They met when he was a student at Carnegie Mellon University and had two children together named Melissa and Jesse Bochco.

Bosson is an actress who starred in several of Bochco’s productions, including Hill Street Blues, Murder One, L.A. Law, and NYPD Blue. She reportedly left Hill Street Blues when Bochco was forced out of the show.

The couple separated in 1997 after 27 years of marriage. Their son, Jesse Bochco is now a director who has worked with his father. Among his directing credits are episodes of NYPD Blue and Commander-in-Chief.

Bochco went on to marry Kalins, the president of his eponymous TV production company in 2000. Close family and friends attended the intimate ceremony at their Los Angeles home.

Steven Bochco had been battling leukemia for several years and underwent a bone marrow transplant in 2014, which prolonged his life. However, he passed away in his sleep on Sunday, according to the family spokesperson.

The Emmy-winning producer is survived by his wife, Dayna Kalins, his children, Melissa Bochco, Jesse Bochco, and Sean Flanagan, and his grandchildren.