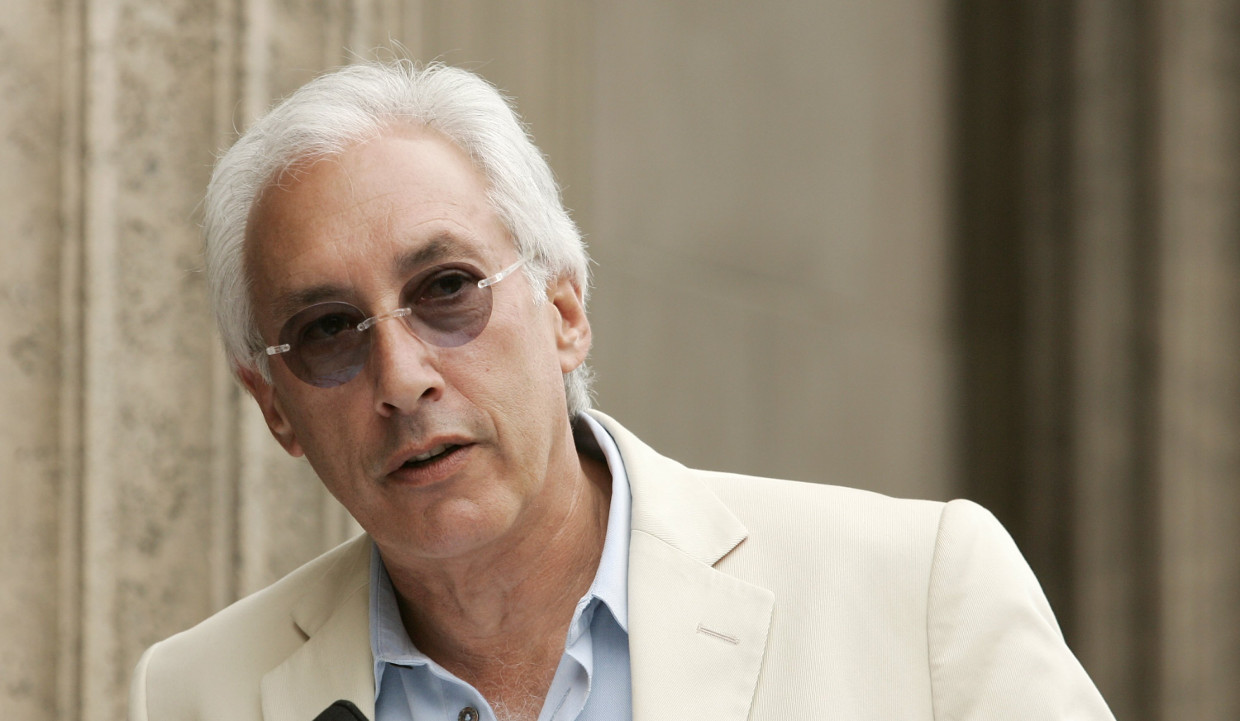 Steven Bochco was a constant fixture of TV entertainment for the last five decades and created some of the most popular and iconic TV series like Hill Street Blues and NYPD Blue. At the time of his death, Steven Bochco’s net worth was $150.0 million, and he continued to be an inspiration for legions of young people in the TV industry.

American producer Steven Bochco developed some of the most genre-defining TV series like Hill Street Blues and NYPD Blue. He died on Sunday, April 1, 2018, in his sleep at the age of 74.

A family spokesman informed the media that Bochco, who had been battling a rare form of leukemia for several years, has now died after his battle with cancer. However, he did not reveal any details of a memorial service.

Bochco helped develop some of TV’s most popular series for the last 50 years. He was the forerunner in creating the template for the modern hour-long episodes that featured large ensemble casts, serialized plot lines, and dark, edgy content.

Knowing that the writer and producer was a driving force behind the TV industry for many years, people are now eager to know more about Steven Bochco’s worth.

A Hefty Net Worth

According to sources, Steven Bochco’s net worth was $150.0 million at the time of his death. That’s mainly because he created and produced some of the most successful TV series of modern times such as L.A. Law and Doogie Howser, M.D.

Steven Bochco’s Net Worth Compared to Other TV Producers

Launching His Own Company

Also Read: Robin Williams’ Net Worth in 2018: Leaving Behind a Rich Legacy of Laughter and Tears

A Source of Inspiration

With Steven Bochco’s death, the entertainment industry has lost one of its most creative and innovative members. He not only entertained millions of viewers with smart, relevant material, but he also helped them catch up with burning topics that affected society.

Bochco’s work was gritty, realistic, and never shied away from tackling controversial topics. His seminal work on TV continues to inspire younger professionals to try out new ideas of their own.

Rest in peace, Steven Bochco. We will miss you.