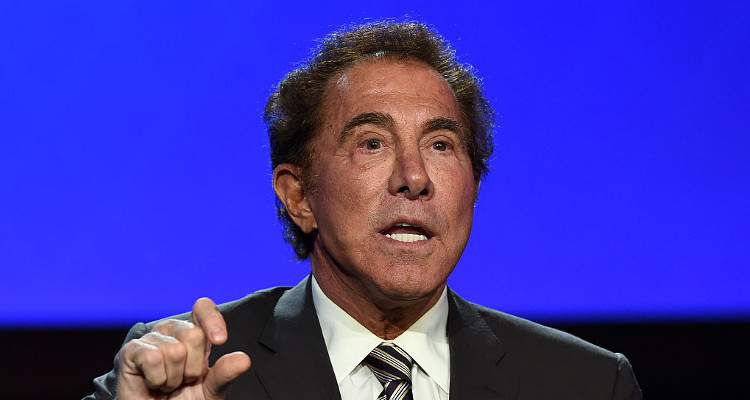 Steve Wynn has resigned after allegations of sexual harassment were leveled against him by some of his female employees. Steve Wynn’s net worth has also taken a hit and is currently valued at $3.3 billion. So, what does Steve Wynn own? He is the owner of Wynn Resorts and has a huge, expensive art collection and reportedly owns the largest number of Rolls-Royces in America! Read on for more about Steve Wynn’s finances and how these accusations could affect his wealth.

Even though he vehemently denies the allegations, Steve Wynn had no option but to resign from his posts as chairman and CEO of Wynn Resorts, after being accused of sexual harassment by some of his female employees. The Wall Street Journal clearly had a hand in the domino effect that occurred, following a report they published in January 2018 of their investigation into the sexual harassment charges.

Now, Wynn is in the spotlight, with people wanting to know more about how wealthy the man really is. So, how rich is Steve Wynn? How much does Steve Wynn make in a day?

Steve Wynn’s net worth is currently estimated at $3.3 billion. But it has gone down in the wake of the sexual harassment charges leveled against him.

Let’s take a look at the numbers.

Steve Wynn’s Net Worth Compared to Other Hotel Tycoons

Steve Wynn is an American real estate businessman and art collector. He is known for his big role in the American luxury casino and hotel industry.

In 2000, Wynn was forced to sell his company, Mirage Resorts, to MGM in a hostile takeover. Later, with his ex-wife, Elaine Wynn, he founded Wynn Resorts in 2002.

A Passion for Collecting Fine Art

Among Steve Wynn’s assets is his large collection of fine art, which is often placed in his various casinos and hotels. Some of the treasured art pieces Wynn has purchased include famous paintings such as A Young Woman Seated at the Virginals by Vermeer for $30.0 million, Man with His Hands Akimbo by Rembrandt for $33.2 million, and several paintings by Claude Monet.

Wynn sold La Reve by Pablo Picasso for $155.0 million in 2013, which made it one of the biggest sales in art history!

Steve Wynn’s house is a duplex villa on the grounds of the Wynn Las Vegas, which he describes as “clean and simple.” The villa was created by joining two VIP houses on a golf fairway.

The villa boasts of an area of 4,500 square feet. It has a stunning patio, a swimming pool, a central staircase, a master suite, a pool terrace, wood and dune-colored stone walls, banquette seating, and arches. Wynn’s vision for his villa was to “Make things joyful.”

Not many know about Steve Wynn’s car collection. He is rumored to have the largest collection of Rolls-Royces in North America!

After resigning from his position with Wynn Resorts, Wynn said that he was stepping down because of the “avalanche of negative publicity” that has created an environment “in which a rush to judgment takes precedence over everything else, including the facts.”

These are strong words, and only time will tell if Steve Wynn is vindicated from the allegations he is currently facing.