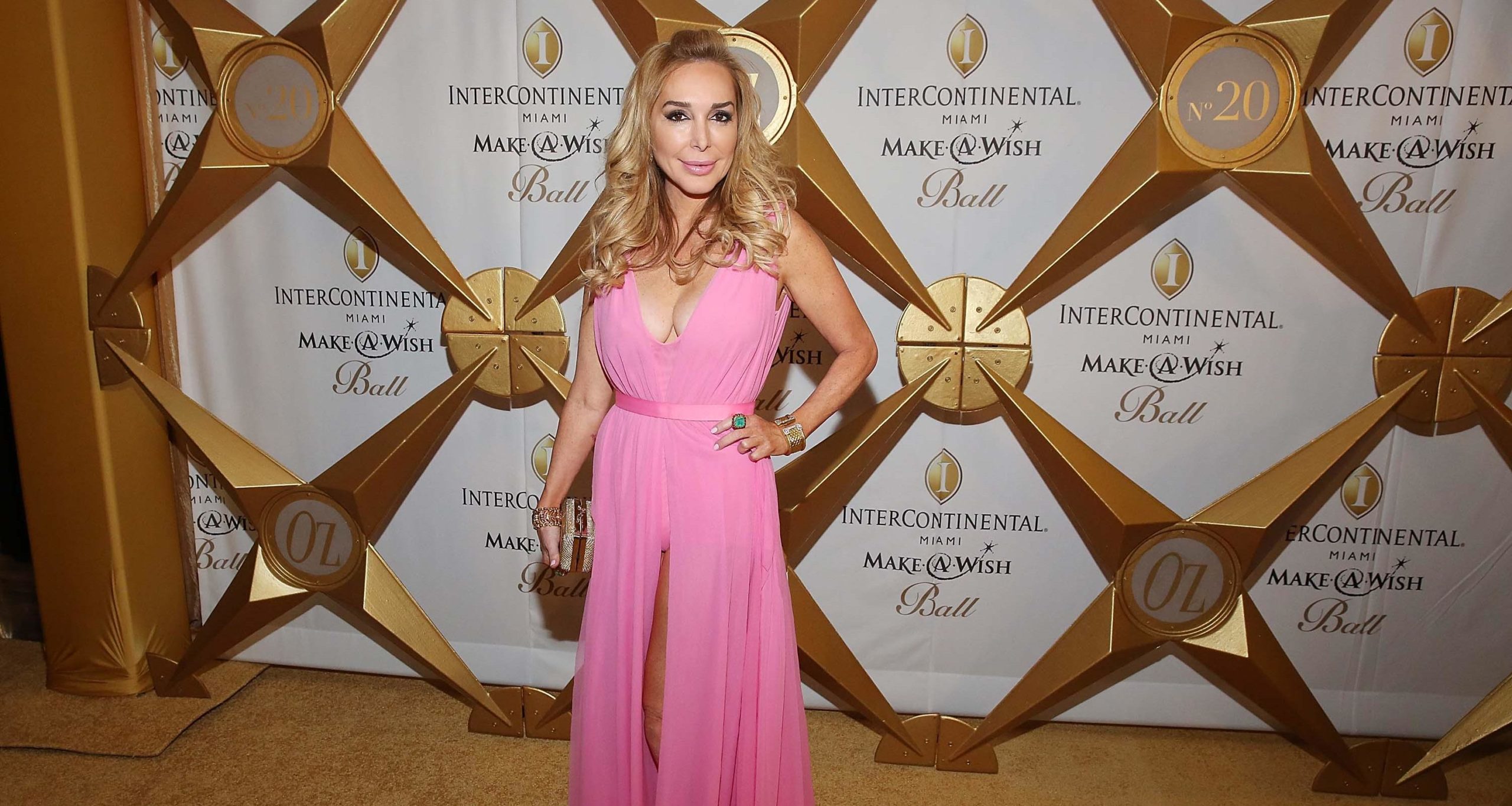 As Marysol Patton makes her grand return to the Real Housewives of Miami as a friend of the Housewives, fans anticipate more insight into her current relationship. The last time Patton was on the show, we saw her first marriage break down. In the past year, Patton has found love again and is taking another shot at marriage. Steve McNamara is known as Marysol Patton’s husband to RHOM fans, but there’s very little known about his background. Fans want to know more about who Steve McNamara is and hope to see more about their newlywed life on the show. To get you even more excited for Patton’s return, we reveal more about her husband in Steve McNamara’s wiki.

Steven R. McNamara was born on April 19, 1961, and hails from Florida. Steve and his sisters, Cynthia, Jennifer, and Vivien, have Australian and Swiss ancestry from their parents, Russell McNamara and Margrith Lübke.

Lübke, Steve’s mother, traveled from her native Zurich to New York City when she was 21, to fulfill her dream of living and working in the Big Apple. However, after only a few months in NYC, she moved to Nassau.

According to Steve’s niece (Cynthia McNamara Allen’s daughter), Caroline Allen, Russ and Margrith initially lived and worked in Bahamas before moving to Miami, Florida, for better working opportunities. Each of their children was born in Miami, becoming the first generation of American McNamaras.

After working for other construction businesses, Russ decided to begin his own company in 1971. The name of their family business, Anzac Contractors, is a nod to Russ’ Australian origins.

Steve, who attended Belen Jesuit Prep from 1973 to 1979, was always drawn to the construction field. He worked summers and vacations during his high school and college years at Anzac.

He graduated from the University of Florida with a degree in business administration and management in 1983. He joined Anzac Contractors right away, first as an estimator and project manager. As the business expanded, he rose to vice president.

Steve has been the president of Anzac since 2000. His sister Vivien is also part of the business as a comptroller.

Steve McNamara was previously married to a Tara McNamara. They are parents to two sons, Garrett and Hunter. It’s unclear when Tara and Steve divorced.

Marysol Patton was married to Philippe Pautesta-Herder when she was a main cast member on the Real Housewives of Miami. Marysol’s marriage ended in divorce in 2012, and she had been demoted to “friend” when RHOM ended in 2013.

She began dating Steve McNamara in 2020. She kept her relationship low-key, though they occasionally featured on each other’s social media after Marysol first posted about McNamara on Valentine’s Day this year.

There were no reports of an engagement. Nonetheless, Marysol surprised her social media followers by announcing her marriage to Steve McNamara.

Marysol Patton and Steve McNamara got married on April 22, 2021, in Mexico. The were wed in a traditional Mayan ceremony by a Shaman as a nod to Marysol’s mother and RHOM alum, the late Elsa Patton.