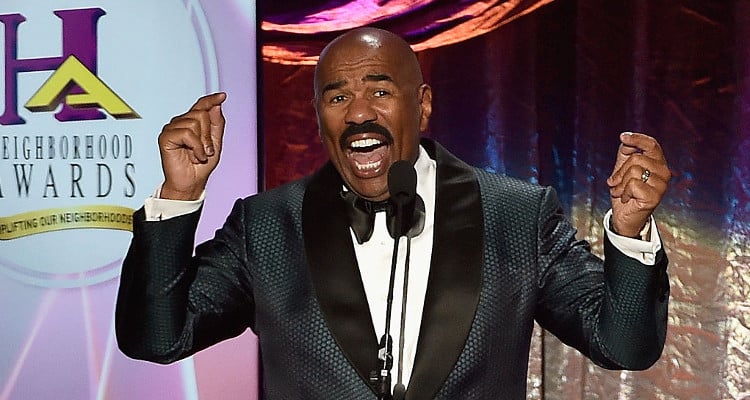 People will probably never let Steve Harvey forget about his mistake at the 2015 Miss Universe pageant, but the comedian still takes it in stride. With a net worth of $100.0 million, multiple TV shows, books and hosting events, Harvey is a busy man who has no time to dwell on the past.

When Steve Harvey made the massive blunder at the Miss Universe 2015 pageant by announcing Miss Colombia as the winner instead of Miss Philippines, there was little anybody else could talk about. Though Harvey has apologized and made up for his mistake, he is still the butt of many jokes, as was evident after the Oscars goof-up this year when La La Land was incorrectly named as the Best Picture winner. To Harvey’s credit, he took the jokes well, even poking fun at himself at times. With four TV shows, multiple books, and a radio show, people are curious to know more about him. Here are details from Steve Harvey’s wiki. 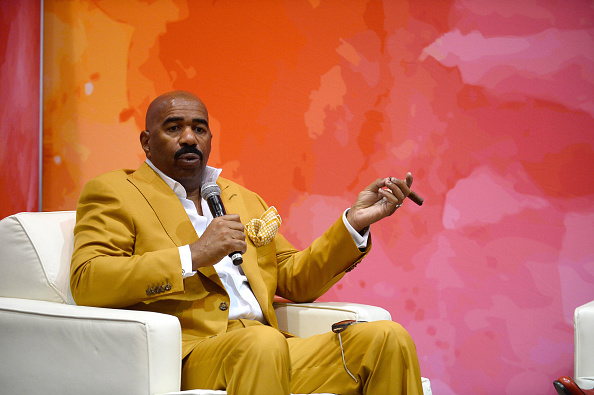 Steve Harvey is a comedian, host, producer, radio personality, actor, and author. He was born on January 17, 1957, which makes Steve Harvey’s age 60. He hosts The Steve Harvey Morning Show, the Steve Harvey talk show, Family Feud, and Little Big Shots. He hosted Showtime at the Apollo for seven years, starred in The Steve Harvey Show, and was featured in The Original Kings of Comedy. Harvey struggled at the beginning of his career as a stand-up comedian in the mid-80s. He was homeless for several years and would sleep in his car when a hotel room would not be provided by the venue he performed at.

After becoming a finalist on the Johnnie Walker National Comedy Search, Steve Harvey’s career took off. Three years into his stint as a host for It’s Showtime at the Apollo, he had his own show on the Warner Brothers network. Harvey soon branched out into other fields within entertainment to showcase his talents. He was in films like Racing Stripes, The Fighting Temptations, and Love Don’t Cost a Thing. Harvey also released a hip-hop and R&B album and wrote the books, Steve Harvey’s Big Time, Act Like a Lady Think Like a Man, and  Straight Talk No Chaser: How to Find and Keep a Man.

A Massive Net Worth 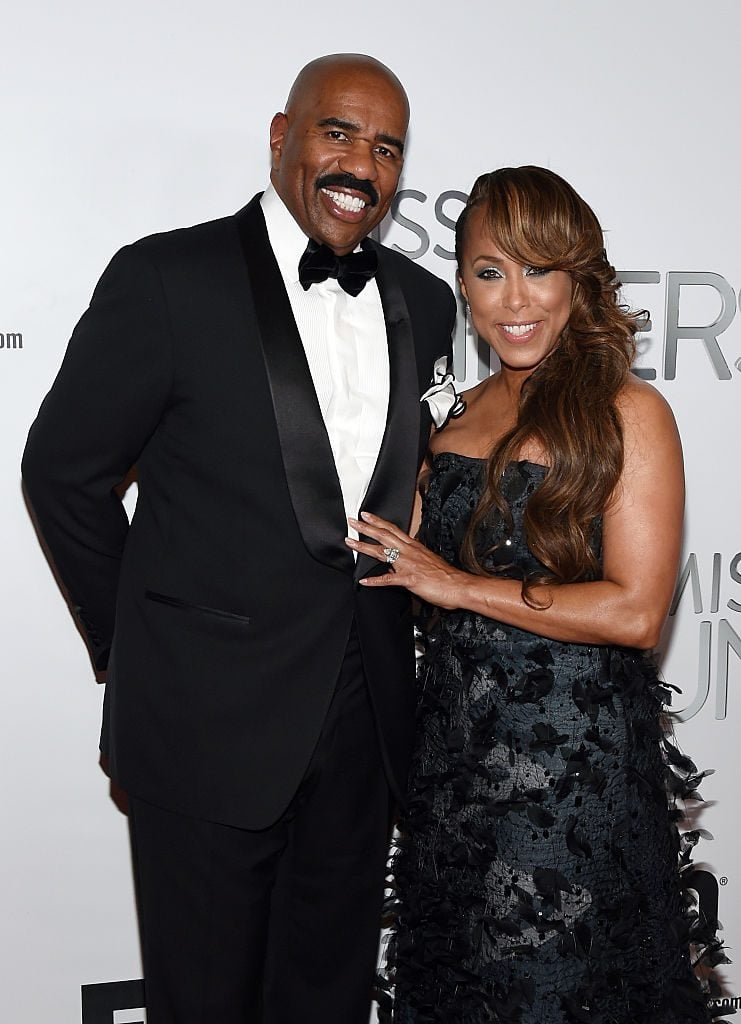 So, just how much is Steve Harvey worth? Steve Harvey’s net worth is a huge $100.0 million and sure to grow. With his own dating site, multiple TV shows, and his hosting gig at the Miss Universe pageant, his net worth will continue to increase. Harvey has been married three times and has seven children. Currently, he is married to Marjorie Bridges, who he says has made him a better man and has changed his life. Thanks to the fortune Harvey has accumulated over the years, Steve Harvey’s kids are well taken care of.

Redemption is the Best Medicine

As for the Miss Universe pageant, the Internet will never let it go. There are tons of Steve Harvey memes that make fun of the mistake, and Harvey himself is taking it in stride. In fact, he opened the 2016 Miss Universe jokingly saying, “If something happens at the end, if I get this name wrong, I step to the right, and I drop down in this trap door.” He told the audience, “Let’s get this out of the way. I know what you’re thinking: ‘Is that the guy from last year? Did they bring that guy from last year?’ Well, they did. It’s me. I’m back.”