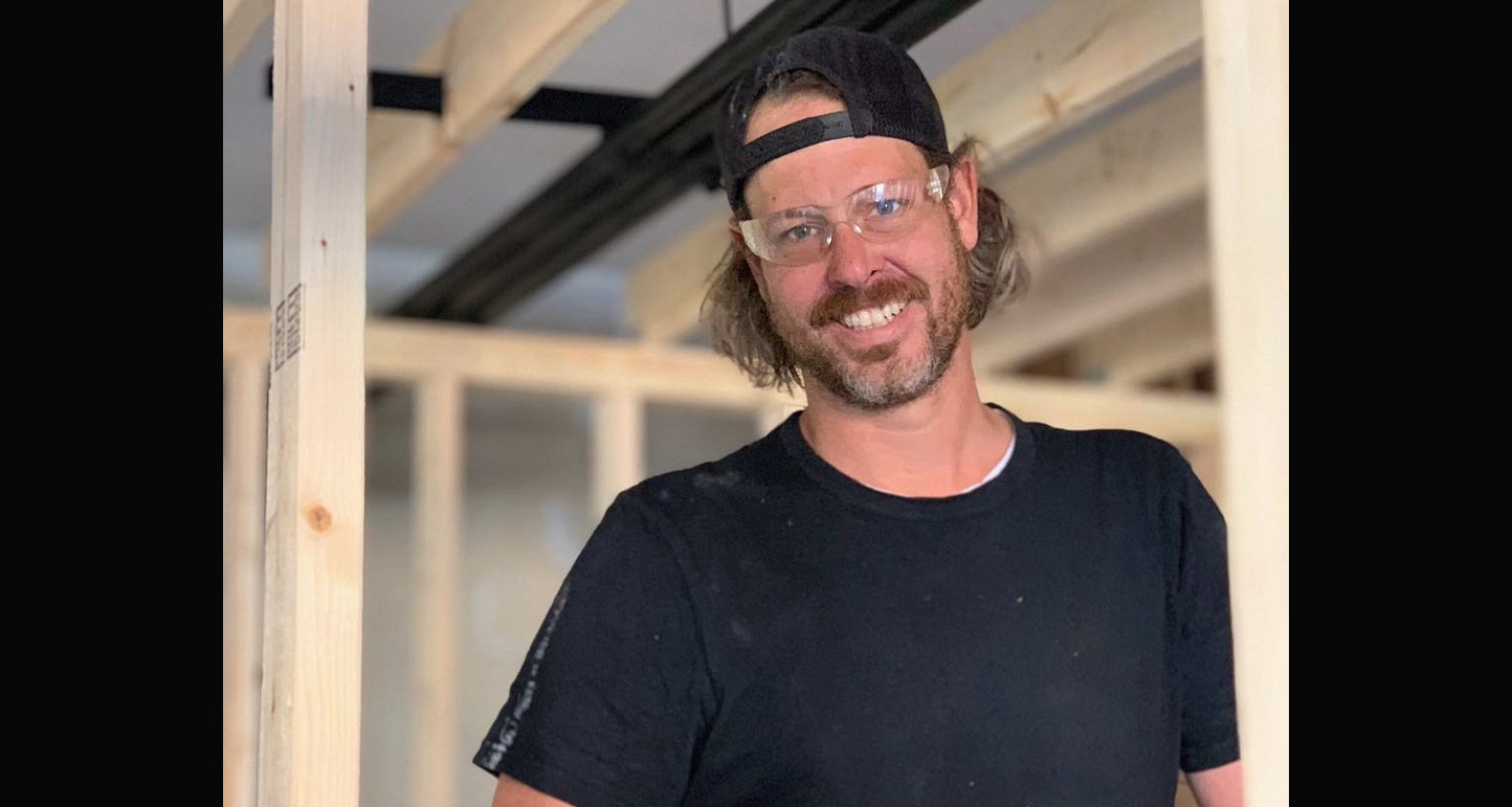 Restored by the Fords brought the sibling duo Steve and Leanne Ford HGTV fame. Interior designer Leanne relies on her brother Steve, the contractor, to bring their home improvement projects to life. Steve Ford had an unusual journey to working with his sister on the show, and it was not even remotely connected to the fixer-upper business. But he was always helping Leanne out with DIY projects, which made them HGTV material. Trace his journey to HGTV in Steve Ford’s wiki.

Steve Ford was born on December 5, 1977 in Pennsylvania. He is the only son of three children born to Mike and Jackie Ford.

Michael “Mike” Ford was an attorney based in Pittsburgh. He owned a private practice for 35 decades. Mike Ford passed away in 2004, leaving behind his wife, two daughters, and son.

Steve and Leanne’s older sister, Michelle Ford Faist, also lives in Pittsburgh, with her husband and kids. Michelle is in the corporate field at StarKist’s headquarters, but has also shown some of the home improvement skills her siblings are known for.

While siblings Leanne and Steve Ford make a dynamic home improvement duo, they didn’t start working together until the HGTV show came along. Before that, Steve was doing his own thing.

Steve attended the University of West Virginia and also worked at the local resort. He was a safety ranger on ski patrol at the Seven Springs Mountain Resort.

When he returned to Pittsburgh, he remodeled homes for a while. But then he moved to Los Angeles to try out a little acting and surfing.

He once again returned to Pittsburgh to operate a surfer chic clothing boutique for a decade. At the same time, he created visual designs for retailers like American Eagle Outfitters, ModCloth, and rue21.

Leanne Ford was thriving in the fields of fashion and PR, which took her to multiple cities. But when she finally returned to Pittsburgh, she bought a century-old schoolhouse and renovated it with help from Steve.

Fun fact: HGTV had scouted Leanne and her ex-husband before, but when her ex-husband showed no interest in being on television, they found Chip and Joanna Gaines instead. She threw out a feeler that she and her brother had cooperated on several projects together.

Over the course of a year, Steve and Leanne upgraded their skills and worked on a number of projects. That included the schoolhouse renovation.

The DIY home reno project brought HGTV right to the Ford siblings’ door. Steve would then play the reliable contractor to interior designer Leanne on Restored by the Fords.

The siblings also released a design book, Work in Progress, in 2019, for the fans of their show and those looking for some inspiration. The book also details their journeys from different ventures to home improvement.