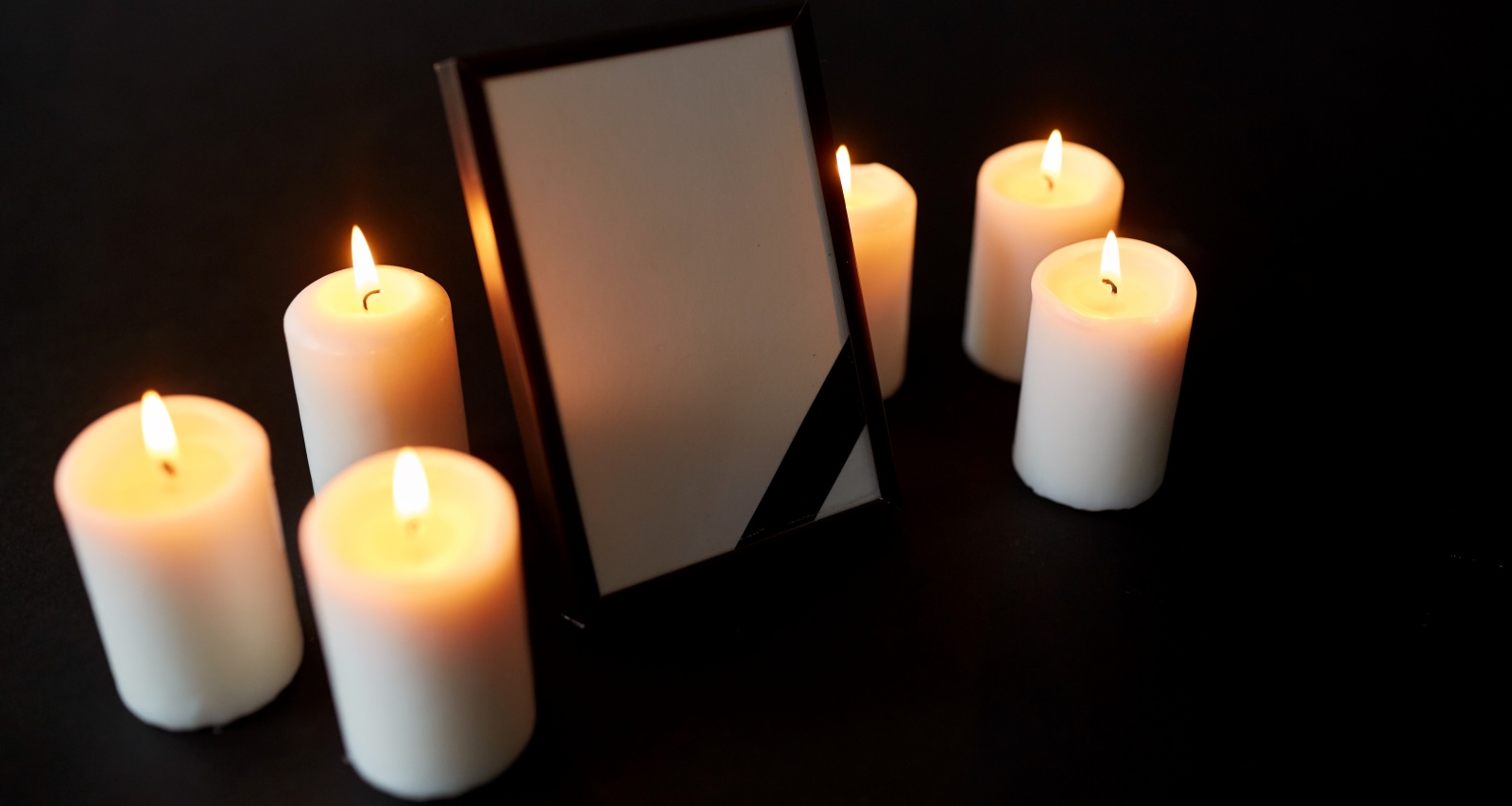 Jill Valley’s personal story has been an inspiration to many as much as her illustrious broadcast career at Missoula, Montana’s KPAX. This cancer survivor’s battle has been a particularly heartwarming inspiration for many. As her followers saw her overcome cancer, they were also introduced to Jill Valley’s husband and biggest pillar of support, Steve Allard. Sadly, Steve Allard passed away in May 2022 at the age of 64. Her followers have since sent a flood of condolences and support on social media. We trace his legacy in this Steve Allard wiki.

Stephan Joseph “Steve” Allard was born on August 9, 1957, in California. He is the son of Julia Walton and the late Doug Allard.

He grew up in Wyoming, where he enjoyed horseback riding, swimming, music, and baseball. He lived in multiple states during his career before he settled in Montana, where he joined his father in the family business.

Steve Allard passed away on May 4, 2022. The cause of death was congestive heart failure.

Besides his wife and children, he is survived by his mother, Julia; his numerous siblings, nieces, and nephews; along with his children’s partners and their children.

He is preceded in death by his father, Doug, and a sister, Marianne Allard Gopher, his grandparents on both sides, and his beloved golden retriever.

Steve Allard was previously married to his high school sweetheart, Lou McCollum. They are parents to three children—Stacey Doll, Ryan Allard, and Rob Allard. They are also grandparents to Stacey, Ryan, and Rob’s children.

Jill Valley was previously married to Todd Reed. However, it’s unclear how their relationship ended.

They have a daughter, Raquel Reed, who was born on March 28, 2004. Steve raised her as her own. Valley revealed that Raquel will attend Whitworth University in Washington.

Allard moved back to California from Wyoming and attended San Lorenzo High School in San Leandro. He was on the school’s diving team. Then, he moved to St. Ignatius, Montana, where he finished high school. The SKCC alum earned an associate’s degree in computer science in 1984.

Allard was also a musician who played in the school band. In Washington, he used to sell organs and pianos.