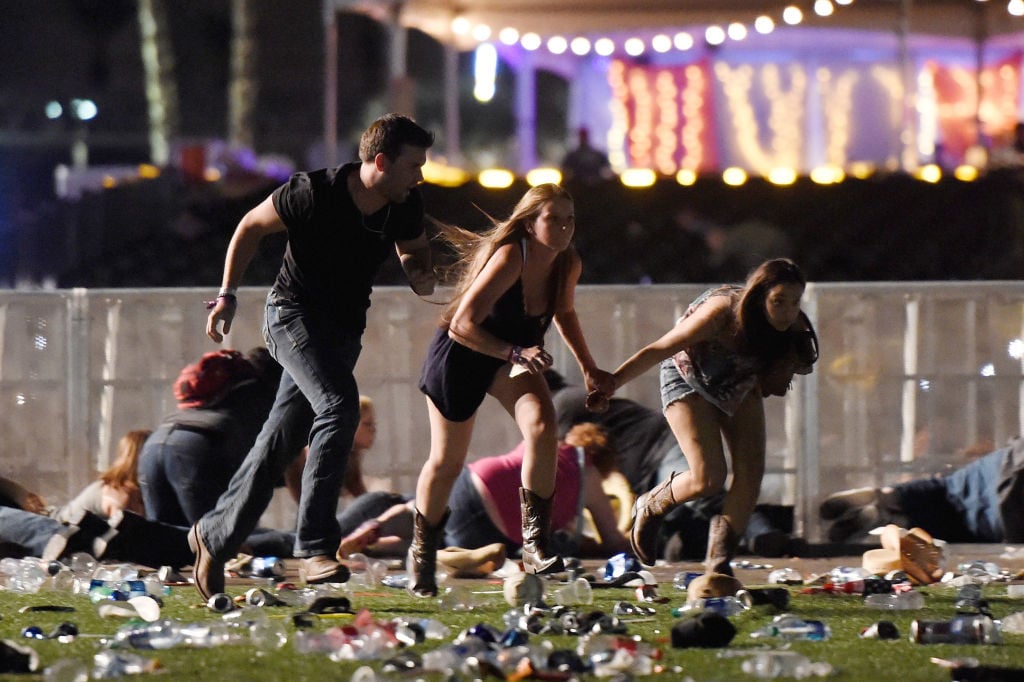 Stephen Paddock, of Las Vegas, is the primary focus of the Las Vegas shooting suspects that opened fire at the Jason Aldean concert, from the Mandalay Bay Hotel on Sunday night. Now, everyone is looking for more information and wondering where he is now. To learn more about him, here’s our Stephen Paddock wiki.

Who is Stephen Paddock?

Stephen Paddock is 64 years old and is the prime suspect for the Las Vegas shooting this past weekend. Local police found 10 rifles in his hotel room and he appeared to be working individually, and has been described as a “lone gunman.” Stephen Paddock’s Mesquite residence was a two-bedroom house that was located 80 miles from the hotel, near the Arizona state border. Paddock worked as an accountant and enjoyed playing poker. He also had an outdated pilot’s license and several guns prior to the shooting.

Paddock was reportedly living with his girlfriend, Marilou Danley, 62, and she was a suspect at the time of the shooting. However, it looks as though she has been cleared of having any involvement in the shooting, as it was reported that she was out of the country (in the Philippines) at the time.

“We still consider her a person of interest. We have been in contact with her and we plan to engage her upon her return to the country,” Las Vegas Sheriff Joe Lombardo said to reporters.

Stephen’s brother, Eric, talked about his brother and told CNN, “He was my brother and it’s like an asteroid fell out of the sky.” The last time Stephen spoke with his brother is when he texted Eric and asked about their mother losing power during Hurricane Irma. Eric has no clue as to why his brother would want to kill anyone, and he mentioned that Stephen was married in the past. Their late father was an infamous bank robber and was on the FBI’s most wanted list at one point.

Donald Trump on the Shooting

Not too long ago, the president addressed the nation to reflect on the shooting and to express his sympathies to those affected,

“My fellow Americans. We are joined together today in sadness, shock and grief. Last night a gunman opened fire on a large crowd at a country music concert in Las Vegas, Nevada. He brutally murdered more than 50 people and wounded hundreds more.

He added: “We cannot fathom their pain, we cannot imagine their loss. The the families of the victims we are praying for you, we are here for you.”

Where is Stephen Paddock Now?

With the death toll now up to 58 people and the injury count over 500, everyone is wondering where Paddock is now.

“[I was told] he had killed himself,” said Lombardo. “Exactly – we’ll have to go through our body worn camera and existing video as to whether we engaged him at the same approximate time.”

The motive is unclear at this time, and although many have their theories, so far there is no confirmation that this act was terrorist related.