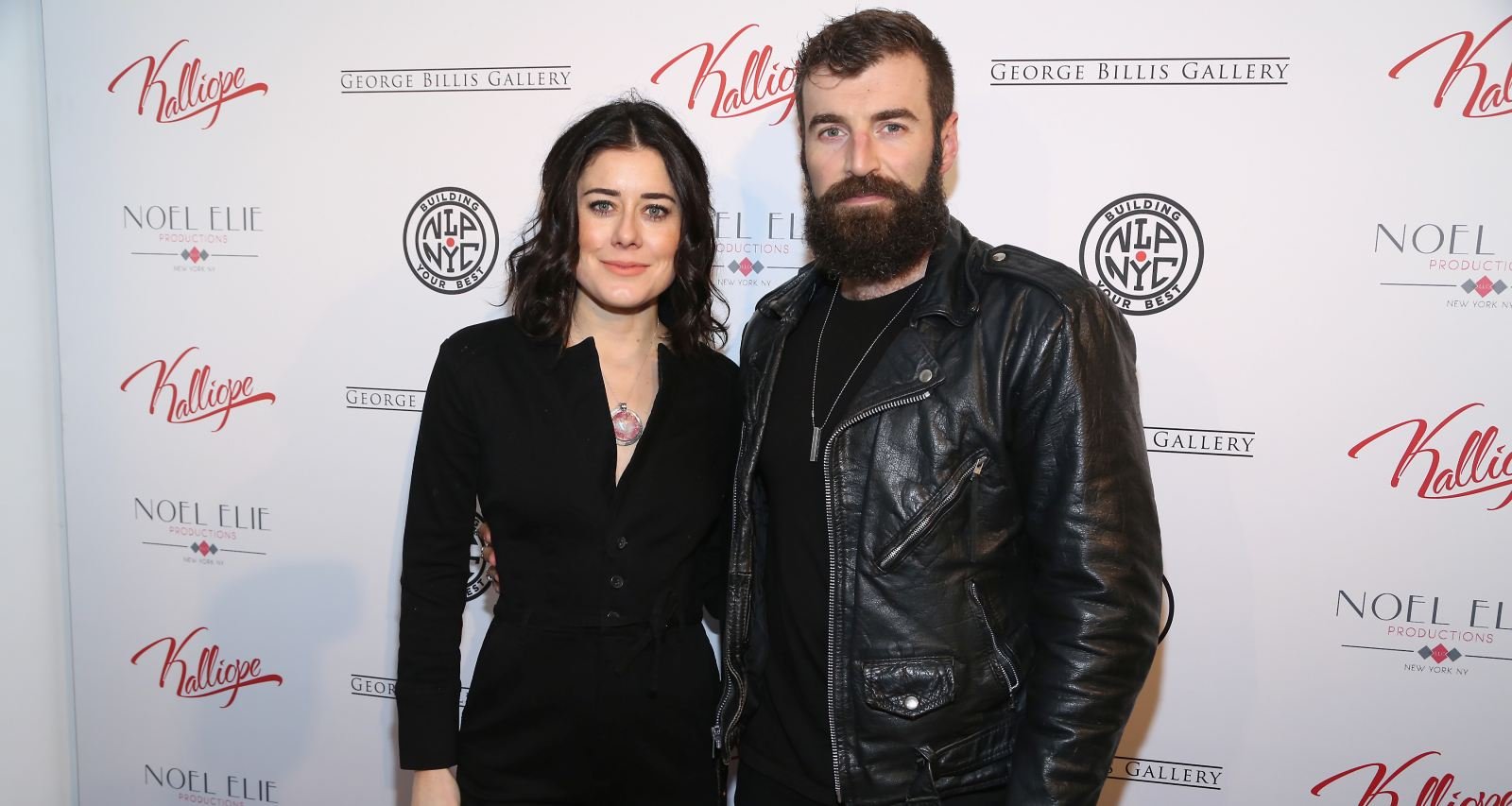 Comedian and author Manon Mathews has detailed how her whirlwind marriage broke down in eight months. She was married to an actor, Stephen Murphy, but says she discovered a laundry list of lies from him. She has been unraveling their divorce in interviews, which provokes some curiosity about Manon Mathews’ ex-husband. This Stephen Murphy wiki reveals how his marriage to the funny woman unraveled.

Stephen “Murph” Murphy was born on May 28, 1986 (the same day Manon Mathews’ parents had married) in Scotland. He grew up in New Zealand and lived in Australia, too.

He moved to the U.S. at some point. He reportedly acquired American citizenship.

Not much is known about Murphy, and he scrubbed his social media not long ago. He is an actor with few credits.

His breakout role was as Black Comyn in 2019’s Robert the Bruce. He also had a recurring role in 68 Whiskey.

Murphy’s other credits include A Few Less Men, Unrealty, and Hawaa. He has another project in post-production.

Mathews revealed that he used to post funny videos on social media. They are no longer available.

Manon Mathews and Stephen Murphy married on July 14, 2019 in California. But before their first wedding anniversary, Mathews announced she and Murph had separated.

She regularly shared updates on her love life with her social media followers. In her March 2020 post, she stated that they had hit a “huge speedbump” in their marriage. She didn’t elaborate on what happened, but said they tried couples therapy.

It didn’t work out and she said they parted amicably. In the subsequent months, the comedian went on podcasts while promoting her book, Funny How It Works Out, and revealed the reason for her separation from Murphy.

In her appearance on the Share Ur Scare podcast, Mathews shared details of how she met Murphy. They had met in 2017 and got engaged within four months of dating before tying the knot.

Mathews recalled how she felt like she’d found her soulmate. But when she had collected her wedding photographs for a reminiscing session, a friend disclosed that Murphy was cheating on her.

Mathews’ friend received a message from a woman whose DMs Murphy allegedly slid into. The woman had informed her friend, who broke the news to Mathews.

Mathews described the DMs Murphy allegedly sent to the woman. She saw the screenshots of the hundreds of explicit messages. He allegedly wrote things about his wife that were less than kind.

From her initial post about their separation, it appears that Mathews tried to make it work. She confronted him immediately after finding out and stayed for three months. But when therapy didn’t show any significant improvement, she pulled the plug on their relationship.

A month before the divorce was final, Mathews penned the breakdown of her marriage in her book. After the release of her book, several other women contacted her with messages claiming that Murphy had slid into their DMs, too.

Murphy’s ex-girlfriend also contacted her and alleged that Murphy did the same thing to her. Mathews says talking to his ex made her realize that he was a “compulsive liar.”