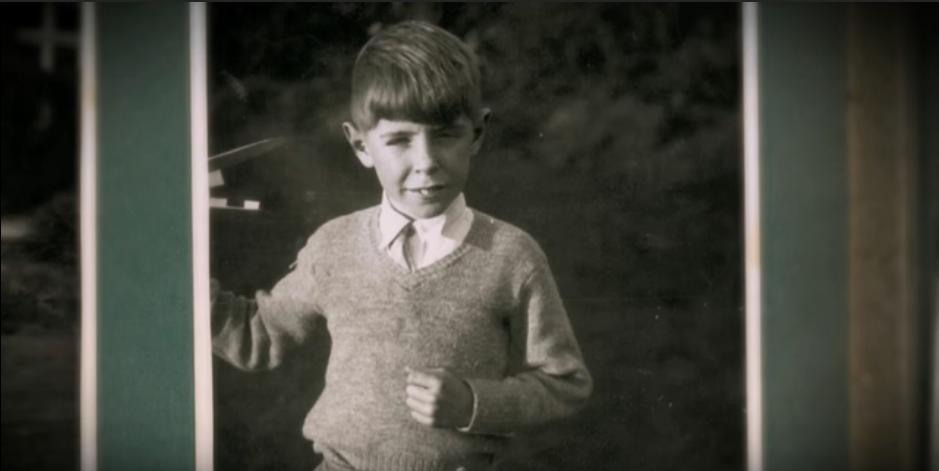 Stephen Hawking, who had been living with amyotrophic lateral sclerosis (ALS) since 1963, died Wednesday morning (March 14) at the age of 76. The cause of Hawking’s death is still undisclosed, but his family has confirmed his death. In the wake of the brilliant mind that he was, we’re going to take you on a visual journey of his life, starting with Stephen Hawking’s young photos to his last few moments in front of a camera.

Cosmology’s miraculous mind and icon, Stephen Hawking was diagnosed with ALS, a neurodegenerative disease, at the age of 21. The doctors had given him a few years to live, but he was determined to live life the fullest. This very thought has inspired millions.

No motor neuron disease could stop Hawking from living a regular life. And he’s had his fair share of wives, divorces, and children.

Hawking was a witty man with a sense of humor that could crack up even the toughest. He was known for his great comebacks and his free thought process.

“Life would be tragic if it weren’t funny,” Hawking famously quoted once.

Let’s take a visual journey of the cosmologist’s life with a few of Stephen Hawking’s images.

Stephen Hawking’s Pictures Throughout the Years

Check out these photos we’ve gathered from social media, which depict Hawking’s life starting with his younger years.

Stephen Hawking was born on January 8, 1942, in Oxford, England. His parents were highly academic, and they both attended Oxford University.

No doubt Hawking was intelligent as a young boy. But who knew he was destined for such greatness?

People called Hawking “Einstein” due to his brilliance. He was curious and took a liking towards mathematics in school.

Hawking always had a backing when it came to studying, as his father had high regards for quality education and academics.

As he grew up, Hawking was sure he wanted to graduate with a mathematics degree, and his father wanted him to go to Oxford University like him.

But at the time, Hawking’s father wanted him to study medicine. So Hawking chose chemistry and physics as his undergraduate major.

As brilliant as he was, Hawking was also seen as a difficult and lazy student! He completed his studies at Oxford University with a BA Honors.

The genius was diagnosed with ALS when he turned 21 and was in his final year at Oxford. He began to use crutches for walking as his physical ability deteriorated.

Hawking met Jane Wilde while he was at Cambridge for his graduate degree. She was a friend of his sister’s and they were married in 1965.

#StephenHawking has sadly passed away at the age of 76. If you'd like to know more about this brilliant persons beginnings, you should watch the fantastic movie 'The Theory of Everything' starring Eddie Redmayne and Felicity Jones. Eddie Redmayne even won the Oscar for best actor

The next part of Hawking’s life brought on full paralysis, which bound him to a wheelchair until the very end.

Not a man to give up, Hawking continued his research and studies. He also authored several books in the course of time, all the while dealing with depending on others for things like eating and bathing.

Although Stephen Hawking has left this world, he will always be remembered as a great inspiration to many.