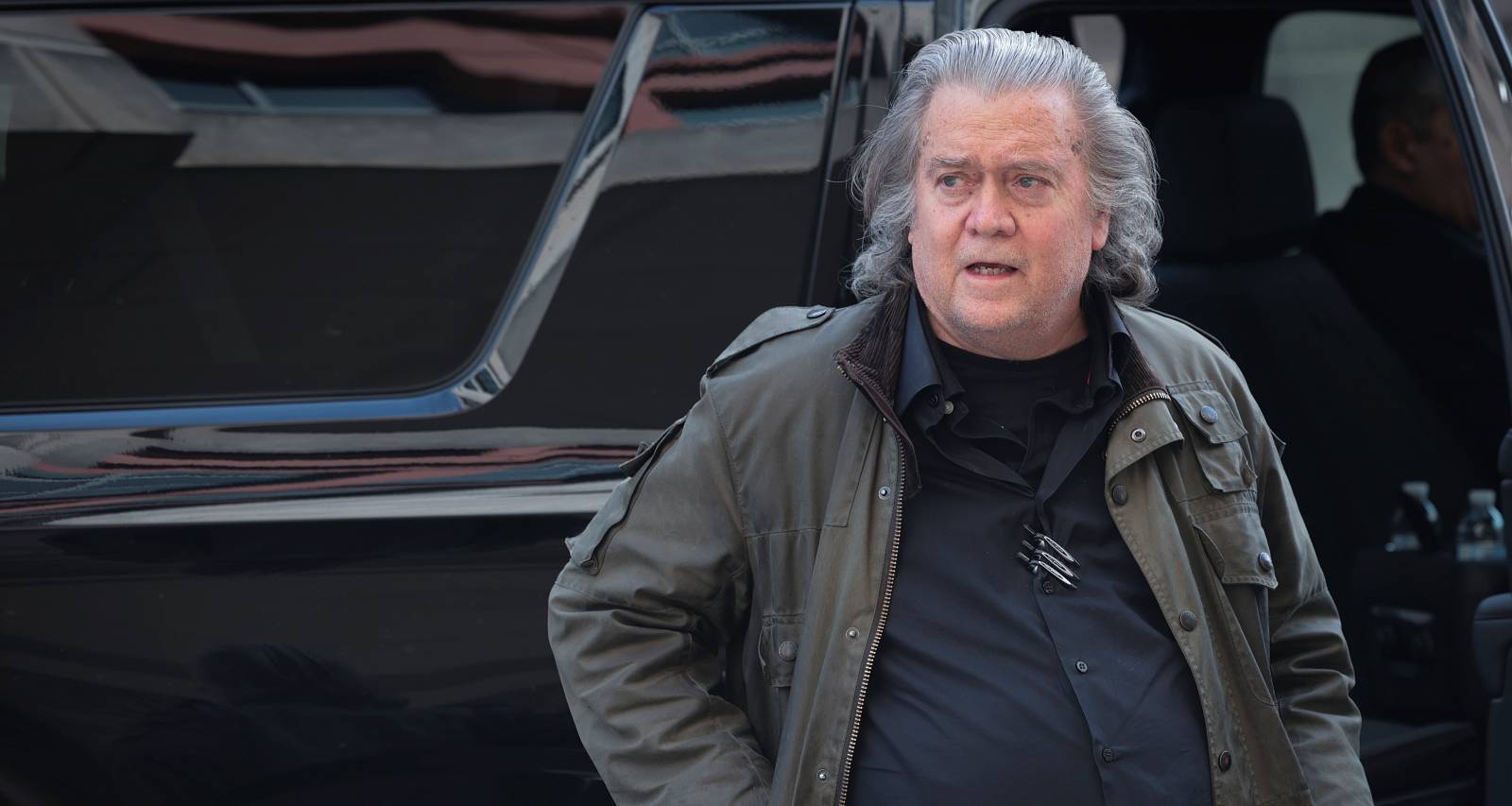 Donald Trump’s presidency gets more interesting by the day. This time, it’s not another of his foot-in-the-mouth remark or another declaration of the construction of a wall. It’s the removal of his Chief Strategist in the White House, Stephen Bannon.

Stephen Bannon resumed the responsibility officially on August 17, 2016, so it comes as a bit of a shock that his tenure was cut short so quickly. Bannon is a businessman, media executive and filmmaker, who brought tons of wisdom and experience to the table, which was one of the reasons he was selected for the job. Now, it has been announced, not four months into Donald Trump’s presidency, that Trump will be removing Stephen Bannon as Chief Strategist, and restoring the roles of top intelligence and defense officials! This rearrangement of staff will increase the influence of National Security Adviser, H.R. McMaster, who was often at odds with Bannon’s views. Also, with this new appointment of power, McMaster will have greater control over both the NSC and the Homeland Security Council. The sudden change in Trump’s administration has shocked many, leading many to wonder about the former Chief Strategist. Don’t worry, we’ve got all the information you need to know, right here in our Stephen Bannon wiki.

Where It All Began

Wisdom and experience; Trump spoke of these things during his campaign, and now that he is President, both are seriously required if he wants to live up to the expectations. During his campaign, he shocked people with his open invitation to Russia to hack into Hillary Clinton’s mail, and then he said that he would make an ideological test for immigrants mandatory, so that only those who embrace America’s tolerant society would get to stay. Most people were uneasy with this kind of vetting and this was the kind of gaffe that Bannon was to prevent from happening. For lack of a better word, Bannon’s job was to muzzle Trump, but many already viewed Bannon as racist and anti-Semitic because of comments he made while he was with the Breitbart News. To many, appointing Bannon as his Chief Strategist felt like Trump just chose his like-minded buddy, which had many fearing for the future.

Now, people are curious to know more about Stephen Bannon. Bannon was born in 1953 into a working class family in Norfolk, Virginia. He completed his B.A from Virginia Tech and then proceeded to complete his M.A from Georgetown University. He graduated with a degree in National Security Studies. At the age of 29, Bannon received his MBA (with honors) from Harvard Business School. A patriot at heart, Bannon joined the navy to serve and protect his country. He served as a Surface Warfare Officer in the Pacific Fleet.

After his tenure in the Navy, Bannon decided to take up business management as his career. He joined Goldman Sachs as an investment banker and worked with them for a while. Then in 1990 Bannon opened his own outfit called Bannon and Co., an niche boutique specializing in media. Later Bannon became a filmmaker and producer and made a documentary on Ronald Reagan titled In the Face of Evil. He later produced several acclaimed films and documentaries like The Indian Runner, Titus, The Chaos Experiment, Fire from the Heartland, The Undefeated and Occupy Unmasked. Today Bannon is known and respected as a honest filmmaker with a passion for his country.

Bannon was one of the founding members of the online far-right news, opinion and commentary website known as Breitbart. The far right media company aligned itself with the Conservatives and regularly attacked the Clintons, running stories with provocative titles like, “The Secret Sex Abuse Victims of Bill Clinton.” It recently gave a headline “Battle with Islam – Like The Cold War.” Bannon has been described as a ‘street fighter’ for whom nothing is off limits. His style has been described as ‘win at all costs.’

It will be interesting to see what happens with Stephen Bannon, now that he is no longer the Chief Strategist on the U.S. National Security Council. The move was confirmed by a White House official on Wednesday, who said that Bannon was given the post as a check on former National Security Adviser, Michael Flynn.