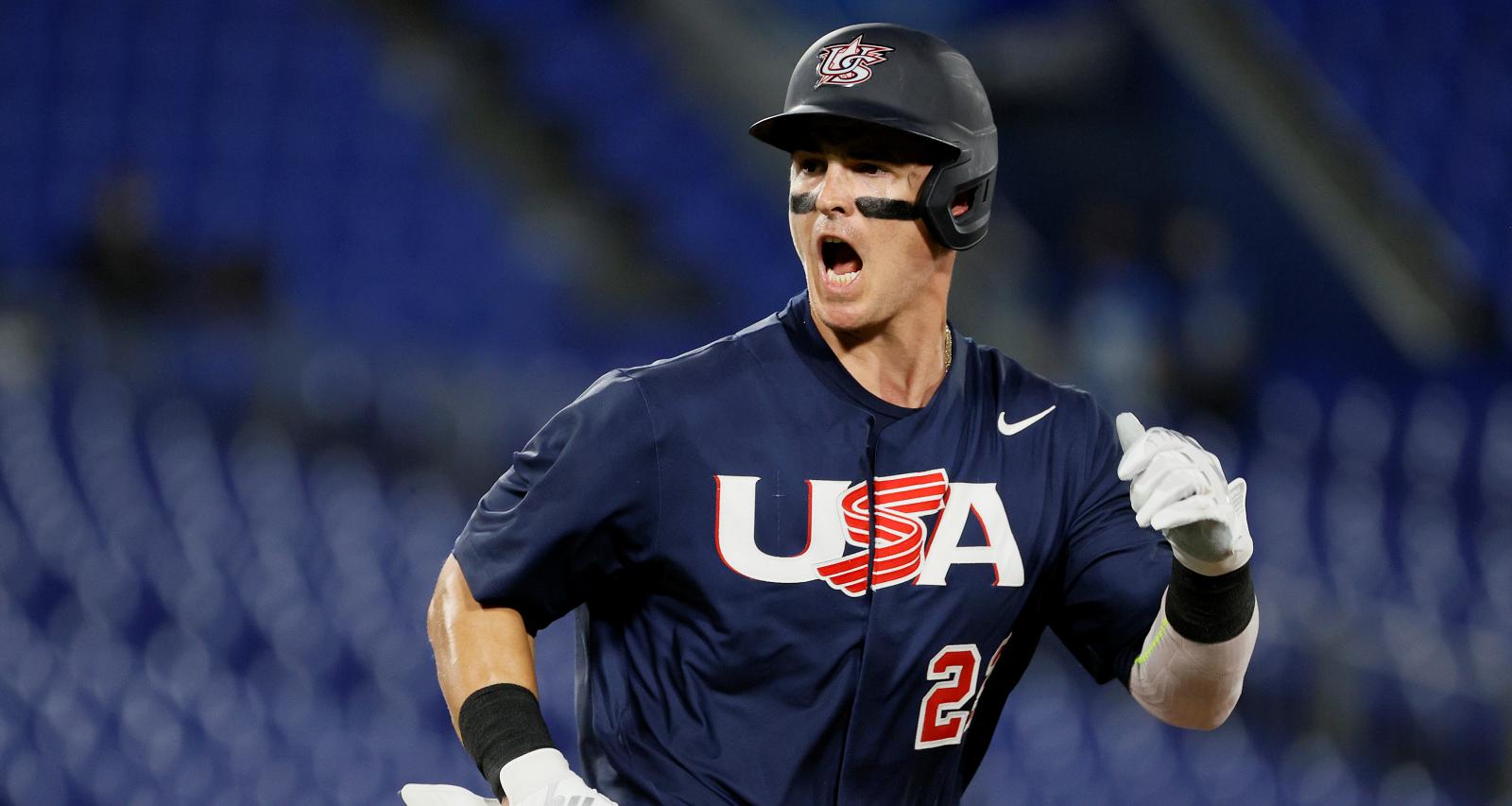 Tyler Austin, who played in the MLB and Japan’s NPB, has had his fair share of ups and downs in his professional baseball career. He’s however had his biggest supporter by his side through it all. Tyler Austin’s wife, Stephanie Dana, has been his loudest cheerleader—even when they were on rival sides. And Austin has in turn supported Dana as she works her way up the modeling industry. She is worth the spotlight in this Stephanie Dana wiki.

Stephanie Dana was born on March 17, 1992, and hails from Conyers, Georgia. She is of Puerto Rican descent from her mother’s side.

Her mother, Elizabeth DeFloria, was married to Lawrence “Larry” DeFloria, for over two decades. Larry DeFloria passed away in 2021 after battling lung cancer.

He raised Dana and was a baseball fan. His friends and family attest that Larry followed Tyler Austin’s career and was his biggest fan.

She has experience in public relations and social media relations through her campus activities as well as internships. She was an anchor, reporter, and producer on Grady Newsource and a videographer for the campus online newspaper. Dana also interned at CBS46 Atlanta and WRDW News 12 in Augusta, and worked with local businesses on publicity.

As of 2017, she is a self-employed social media and public relations manager for professional athletes. She also handles styling and fitness management for athletes.

But that is just her side job. Stephanie Dana is at the height of her modeling career. When she’s not working on getting her pilot’s license, she is sharing her editorial pictures on social media, and featuring at events, projects, and campaigns.

Dana’s goal is to appear in Sports Illustrated. She flew back and forth between Japan and USA to participate in the SI Swim Search. She earned the golden ticket at her first attempt and made it to Top 60 in the second attempt. She continues to try at the Swim Search with renewed vigor and more experience, hoping to be the winner soon.

Tyler Austin, who grew up in Conyers and was the baseball star at Heritage High School, met Stephanie Dana in 2009, when they were juniors. She was the manager of her school’s baseball team, which was the rival of Austin’s team.

Before their respective teams were set to face off in a game, Austin and Dana met at a party. And, contrary to what many might fantasize, they didn’t hit it off right away like a modern baseball Montague and Capulet meet-cute. In fact, Austin gloated about how many home runs he was going to beat Salem High with and Dana walked away annoyed at him.

However, on game day, Salem High played a mean prank on the Heritage High baseball star. As Austin struck out the first time amid the boos and horrible name-calling, Dana was furious at her peers’ behavior.

When Austin came out the second time, she was the only one cheering for him from her team’s dugout. She got a lot of flak for cheering for the rival team, especially after Austin hit several home runs. That was nonetheless the start of Stephanie Dana always standing up for Tyler Austin and cheering him on.

He proposed to his high school sweetheart in January 2018. They married on January 26, 2019, in Georgia.

That same year, Austin signed with the Yokohama DeNA Baystars baseball team in Japan. So the newlyweds moved to Japan, and Dana often flew back to the U.S. for her modeling gigs. The couple is now based in the USA since the pandemic.