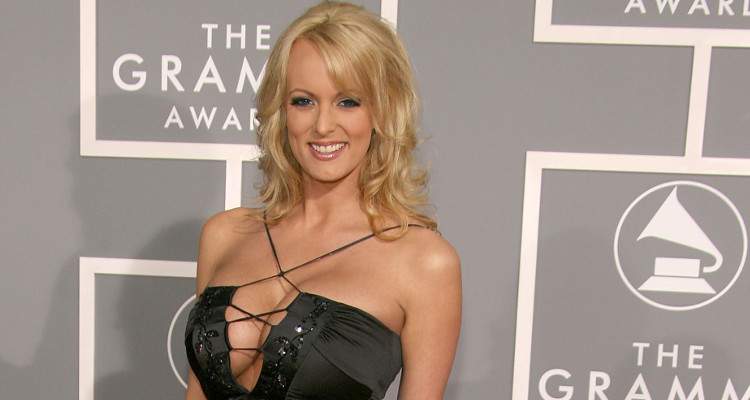 Recently a Wall Street Journal article reported that Stephanie Clifford was paid $130,000 to keep quiet about allegations of her affair with President Donald Trump. However, on January 10, 2018, in a letter released by the President’s lawyer, Clifford denied the claims.

But now, things may seem different after taking a look at a first-person interview the adult film star had with In Touch back in 2011, detailing Stephanie Clifford and Donald Trump’s affair.

The Truth About Stephanie Clifford and Donald Trump

In the interview with In Touch , Stephanie Clifford spoke of her affair with Donald Trump who, at that time, starred on NBC’s The Apprentice. She revealed that their affair took place when Trump’s wife just gave birth to their son, Barron.

In the interview, she expressed, “[The sex] was textbook generic. I actually don’t even know why I did it, but I do remember while we were having sex, I was like, ‘Please, don’t try to pay me.”

She explained that it began in July 2006 at the American Century celebrity golf tournament, where “Trump was introduced to everybody. He kept looking at me and then we ended up riding to another hole on the same golf cart together.”

He later went to the gift lounge sponsored by Wicked Pictures and requested her number, which she willingly gave. Trump then allegedly asked her if she’d like to have dinner with him that evening, and she agreed. Later that night, she alleged that arrived at Trump’s Lake Tahoe, Nevada hotel suite where she was greeted by his bodyguard, Keith.

She explained that when she went inside, she saw Trump in his pajama pants sprawled on the couch. They ended up having dinner in the room. After that, she excused herself to go to the washroom. She explained:

“When I came out, he was sitting on the bed and he was like, ‘Come here.’ And I was like, ‘Ugh, here we go.’ And we started kissing.” After having sex, Clifford said, “We hung out for a little while and he just kept saying, ‘I’m gonna call you, I’m gonna call you. I have to see you again. You’re amazing. We have to get you on The Apprentice.”

At the time, two people close to the adult film star confirmed the story, and she passed a polygraph test. Considering we know a lot about Donald Trump, let’s get to know Stephanie Clifford a little better. Everything you need to know about here is below.

Born on March 17, 1979, Stephanie Clifford’s age is 38. She is commonly known by her stage name, Stormy Daniels, and is best known as a pornographic actress, director, and screenwriter. She is an accredited member of the NightMoves, XRCO, and AVN Halls of Fame.

Originally from Baton Rouge, Louisiana, Clifford’s parents divorced when she was only four. Subsequently, she was raised by her mother. She describes her childhood as rough and said that she “came from an average, lower-income household … there [were] days without electricity.”

Stephanie Clifford and her partner, Glendon Crain had a daughter in January 2011.

In 2007, Clifford played a stripper on FX’s Dirt. Later that year, she appeared in the music video for “Wake Up Call” by Maroon 5 as a pole dancer. She also appeared in an episode of Real Sex as a 2001 ‘Miss Nude Great Plains Contest’ participant.

Stephanie Clifford’s career took an ascent in July 2002 when she was cast as the lead in Wicked Pictures’ feature film Heat. It was during this film that she did her first heterosexual sex scene. That September, she signed an exclusive contract with Wicked, and from 2004 onwards, she began directing films for the studio.

Clifford also appeared in The 40-Year-Old Virgin when Andy (Steve Carell) watches her in Space Nuts: Episode 69—Unholy Union and tries to dream about her. 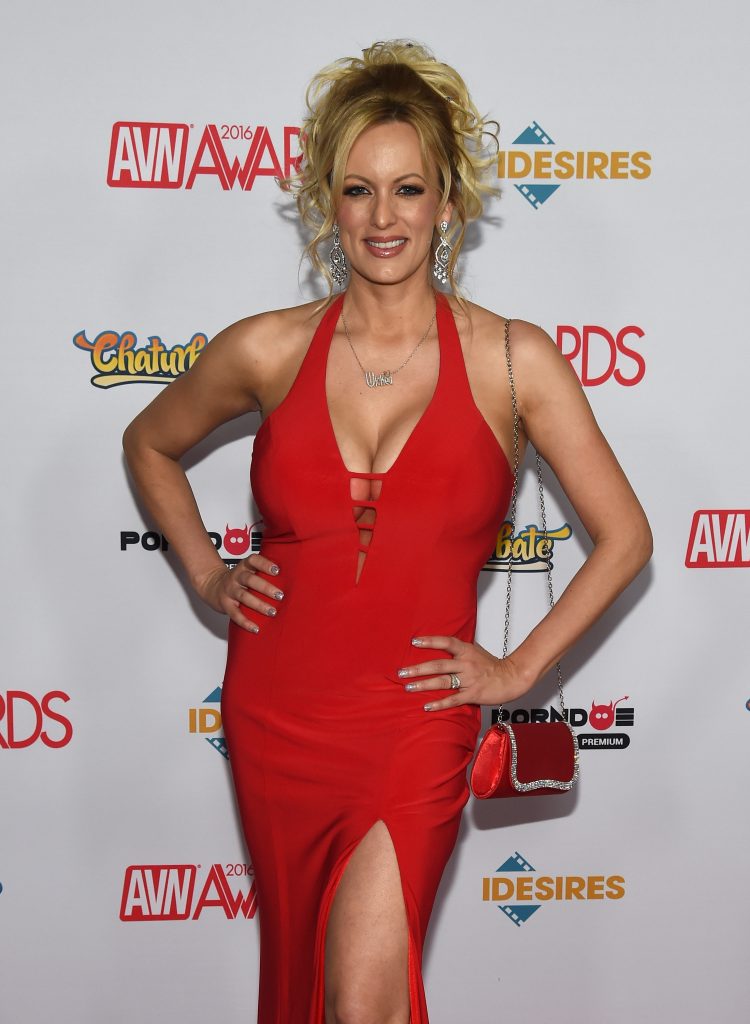 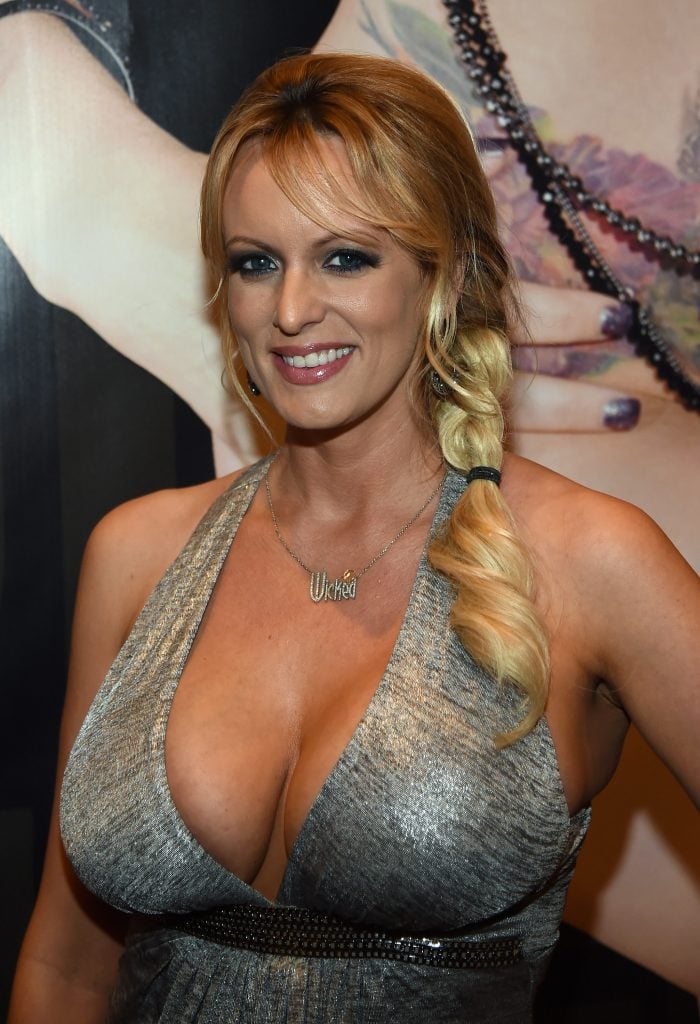 About the ongoing controversy, Donald Trump’s lawyer, Michael Cohen commented “President Trump once again vehemently denies any such occurrence, as has Ms. Daniels.”

Clifford’s affair with Trump reportedly lasted several months, with the two meeting on multiple occasions. They allegedly even met up at Trump’s private bungalow at L.A.’s Beverly Hills Hotel. She claimed that, “He told me once that I was someone to be reckoned with, beautiful, smart, just like his daughter.”

Stephanie Clifford is said to have signed a nondisclosure agreement following her 2011 interview.