Stefan Williams formed one half of a #FitnessGoals relationship with celebrity trainer Massy Arias until their sudden split. Arias announced their breakup in July 2020, much to the sadness of fans who looked up to them for their ability to balance fitness with parenthood. The fitness addict Williams gave up a desk job to do what he loves. He supported Arias through her ups and downs, and was by her side as her influencer career was on the rise. Williams became known as “Willy Beamen,” Massy Arias’ husband, but he is someone who deserves the spotlight himself.

Stefan Williams, known by the nickname “Willy Beamen,” hails from Canada. He was born and raised just outside of Toronto, Ontario, before he moved to the U.S. in his early 20s.

He initially moved to Los Angeles, California, but is now a resident of Marina Del Rey. He was at a pool party in Las Vegas when he earned the nickname Willy Beamen, after Jamie Foxx’s character in Any Given Sunday, and that name has since stuck with him. 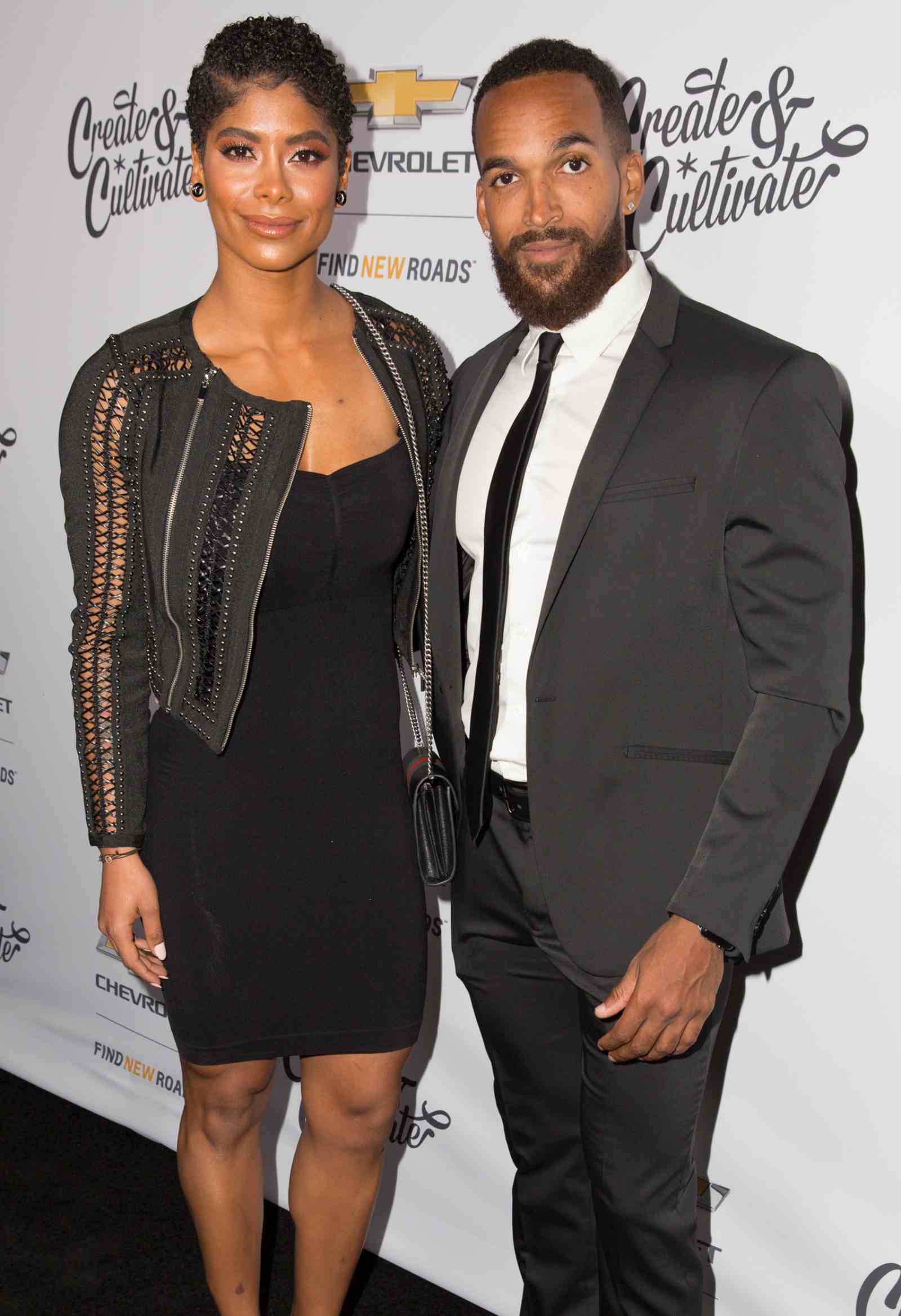 This self-proclaimed “mama’s boy” has a younger brother, but not much else is known about his family. Most of his family is back in Canada and he does miss them, but he loves his independent lifestyle in California.

Stefan Williams Was a Firefighter

Williams attended Toronto’s Seneca College of Applied Arts and Technology from 2001 to 2004. He graduated with a B.S. in fire protection engineering.

He had a brief career as a forest firefighter before moving on to a management career. But he later pursued a career in fitness and modelling.

According to Williams’ old LinkedIn, he was an associate consultant for Aon Risk Services in L.A. from 2004 to 2011. His job entailed using his fire protection science knowledge to ensure the safety of construction projects and help them follow building code. Williams also leveraged his relations with the necessary agencies to secure the required permits.

Stefan Williams Was an Account Manager and Fitness Model

Before he became known as a fitness model and entrepreneur, Williams was balancing a day job with modelling. He was an account manager at HC Integrated Systems and modelled on the side.

Always passionate about fitness and food, his sculpted physique attracted modelling offers. So, Williams did try some pictorials, and his modelling career took off from there.

He ran his own nutritional supplements franchise under the umbrella of a Fortune 500 company that sold nutritional health products. That certainly gave him the expertise to run his own supplements business.

It’s unclear how long they’ve been together, but Stefan Williams and Massy Arias embodied #FitnessGoals and #RelationshipGoals all at the same time. Williams supported Arias through her fitness journey when she was struggling to overcome depression.

In 2016, Arias said that they didn’t have an official wedding but had been married for a while.

They welcomed their daughter, Indira Sarai, on February 28, 2017. Little Miss Indi is something of an Instagram model and rising influencer herself, with over 108k followers on Instagram.

Good morning Indi… Brought into this world Tuesday night at 1am, pst. So blessed to have all her fingers, toes and full head of hair. Can't express how proud I am of @massy.arias for handling this birth like a true champion. No meds, no hospital, no doctor. Natural water birth. Still surreal that we've added to our family…. Happy birthday little one. 19" long x 6.5lbs baby girl. #ImKnowImBiasedButSheHellaCute #SheSmellsLikeAMixOfLavenderInnocenceAndFreshBread #LoveAtFirstSight #IndiraSaraiWilliams

Williams and Arias inspired many parents who wanted to balance parenthood and fitness in the same way they did. They would together expand their brand with the launch of Tru Supplements.

However, Arias labeled herself a “single mom” on an Instagram post in July 2020, indicating that the couple had broken up. They have also deleted posts of each other on their respective social media (except the sponsored posts).

Williams’ Instagram bio still states that he is the CMO of Tru Supplements. However, the company’s website has no mention of him.

The timeline of their relationship and breakup is not known. Nonetheless, Indi seems to be their only focus for now.