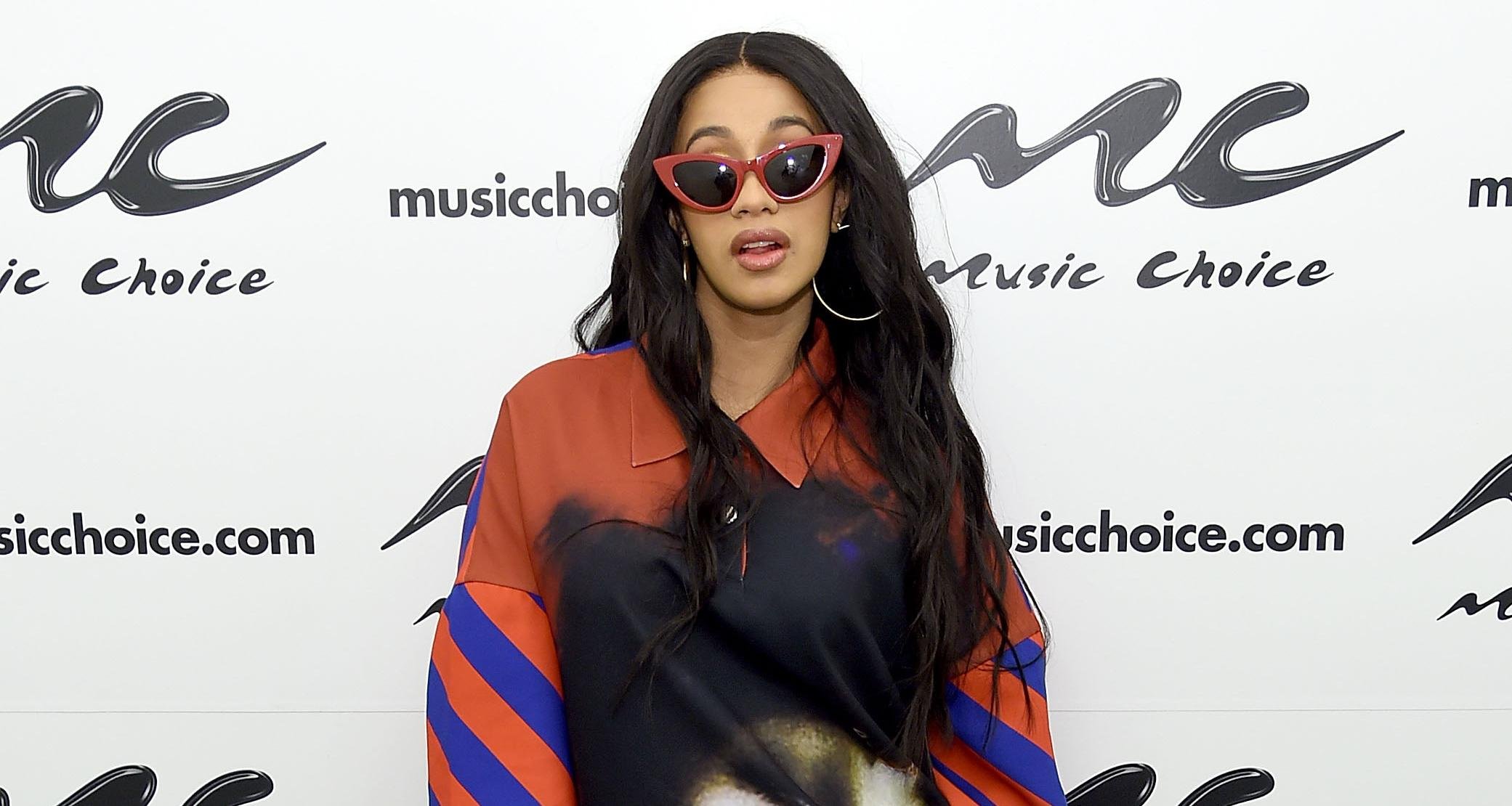 Cardi B’s BFF (and Blac Chyna’s nightmare), Star Brim has allegedly been arrested! Reports of her facing 15 months in prison have spread like wildfire, leading people to question who Star Brim is. This Star Brim wiki reveals more about her job before she was arrested, along with her beef with Chyna and more!

Star Brim, whose real name is yet to be disclosed, claimed that she was the one who leaked Blac Chyna’s sex tape. She also has beef with Azealia Banks. But Brim is mostly known for her association with rapper Cardi B. Now, reports are surfacing that Brim is behind bars for wire fraud!

Who Is Star Brim?

Born on March 14, 1991, Star Brim’s age is 27. She was born and raised in Brooklyn, New York, and loves her hometown, which she shares with Cardi B. In fact, Star Brim and Cardi B are good friends.

Like the rapper, Star Brim was a Brooklyn stripper. She was a bartender and hostess at strip clubs until last month, and perhaps even at the time of her alleged arrest.

Is Star Brim in Jail?

Reports began to surface that Star Brim was arrested on June 3, 2018, as Cardi B took to her Instagram to post a picture of her friend and captioned it, “Miss her already.”

The bartender was reportedly taken into custody after she was allegedly charged with wire fraud. Although there is no other information available about her crime as of yet, we do know that she could be facing 15 months of prison time.

Star Brim has appeared in Cardi B’s music videos and is a rapper herself. But it appears that she has now landed in hot water.

She is probably not going to be there for Cardi B’s delivery, which is expected to be sooner than later!

The rapper has often been spotted with Brim, doing what regular friends do, despite Cardi B’s fame.

Bestie Cardi Posts in Her Defense

Since ya like to talk Soo much shit and ya bitches is maaa happy like if Star died or something let me give you the run down .For two and a half years Star been out on bail .She got caught by the Feds and lost a lot of shit .Never asked nobody for shit ,got a 9-5 trying to figure things out .She started bartending something that was so new to her and it was alil difficult at first since NYC strip clubs give hard times to Brown Skin bartenders and barely hire them !Yeup i said it ?but you know what ?she ain’t stop and became great !She was able to save thousand of dollars ,pay for good lawyers bought two cars ,a Jeep and a pink Porsche pay them off .Made well over enough for her bid and for when she come home and got a great business plan for when she touches down back in town .Ya maa happy cause she away or like she just got snatch but shorty been prepare for this and turn herself in early cause she just want to get shit over with and do her time .I mean why wouldn’t she ? after she finish her bid no more probation, can travel everywhere and she can live a normal love life!Dont gottta worry about falling in love knowing in the back of her mind she got to do time .In Soo proud of her i seen her growth and i see how responsible and determined she is .A super go getter never asking nobody for shit .Thats my Hat5 fooo sureeee ?????? .

It looks like it’s Cardi B to the rescue in defense of her best friend, as many posting online seem to have their story mixed up! Obviously, the haters got to Cardi B and she decided to post the image above of Star Brim, along with a lengthy message explaining what an amazing woman she is. According to Cardi, Brim already spent her time in jail (whether this was for the same reason is anyone’s guess right now) and has been out on bail for the past two years. And the “Bodack Yellow” rapper made sure to explain to people how she turned her life around. Cardi wrote that she got caught by the Feds and lost a ton of s**t, but that she got a 9-5 job and turned her life around. She goes on to explain that Star is figuring things out and that she saved money to pay for her lawyers and that she has a great business plan for when she touches back down. She said Brim was prepared for this and even turned herself in early so that she could do her time and just get it over with. Cardi ended the lengthy post with adding how proud she is of her friend.

But what is still to be confirmed is why exactly she was arrested and what kind of time she is looking at.

Star Brim worked in NYC as a bartender and a hostess. She has been seen regularly at places like Angels Gentlemen’s Club in Queens and Sin City Cabaret in Brooklyn.

But on May 13, 2018, she announced on Instagram that she was quitting bartending for good and that it was her last night working at Angels Gentlemen’s Club.

We’re unsure as to why Star Brim quit the joint and whether she was going to start working somewhere else. But since her quiet arrest, speculations about her making a rap song have been circulating on the Internet!

Will she compete with Cardi B or be her apprentice?

When the sex tape of Blac Chyna was leaked, people wanted to know who victimized the reality star. Brim confessed that she was the culprit, and then Blac Chyna’s partner Meechie claimed that it was him in the video, too.

The sex tape was captured by the man Chyna was seen over. But he said that he was disgusted by the person who could “stoop this low.”

Star Brim had things to say about the whole feat, too! She said that she posted the video because she felt it was funny and “didn’t post it for clout.”

She also mentioned that she was sick of people dragging Cardi B’s name into the mix. She said that she acted alone and the rapper was not involved.

While the hot topic soon fizzled out, the video has remained a topic of discussion. Many people are calling Meechie a liar by saying that it doesn’t look like him in the video. And although you can’t see Chyna’s face very clearly, people have been shaming her for her “performance.”

Whatever the truth behind the tape is, there is no denying that Star Brim and Blac Chyna have one big beef to settle!