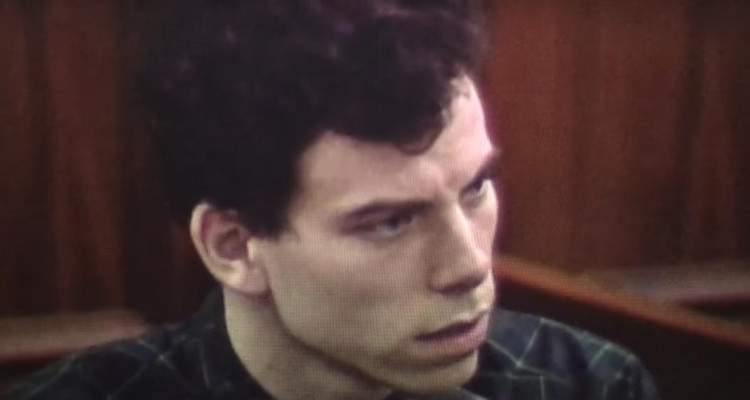 Stanley Weisberg and the Menendez brothers have an intense history. It was in 1996 when Weisberg sentenced the two to life imprisonment for the brutal murder of their parents. Now, with their names buzzing around the media again, many are shining a light back on the case, and the person who sentenced them. If you want to know who the judge in the Menendez trial was, then take a look at our Stanley Weisberg wiki.

Born in 1944, in East Los Angeles to a sheet metal worker, Stanley Weisberg’s age is 73 this year. Unfortunately, not a lot is known about his childhood or personal life.

Weisberg worked as a Deputy District Attorney for Los Angeles County for 18 years. While there, he looked after a lot of high-profile cases, including Marvin Pancoast, Alfred Bloomingdale, and Ricky Kyle.

It was in 1986 that he was appointed by California Governor George Deukmejian to the Municipal Court of Los Angeles County. Two years later, he was raised to the Superior Court Bench, replacing Superior Court Judge William Pounders during Raymond Buckey’s second trial in the McMartin Pre-School molestation case. Pounders was reportedly removed because of his appearances in front of the media after the first trial ended. It was in 1991 that Weisberg was appointed to Rodney King’s beating case. He laid down rules, one of them was that attorneys could not attend or organize news conferences.

Who Was the Judge in the Menendez Trial?

In 1993, Weisberg was assigned to determine the fate of the Menendez brothers, presiding over both trials. The first ended in a hung jury. The brothers’ case was a highly controversial topic, which caused a running debate on Weisberg’s conduct as the trial judge.

In 2008, Weisberg decided to retire. He was in service with the judicial system for more than 20 years. He is reportedly married to retired Superior Court Judge, Jacqueline L. Weiss.