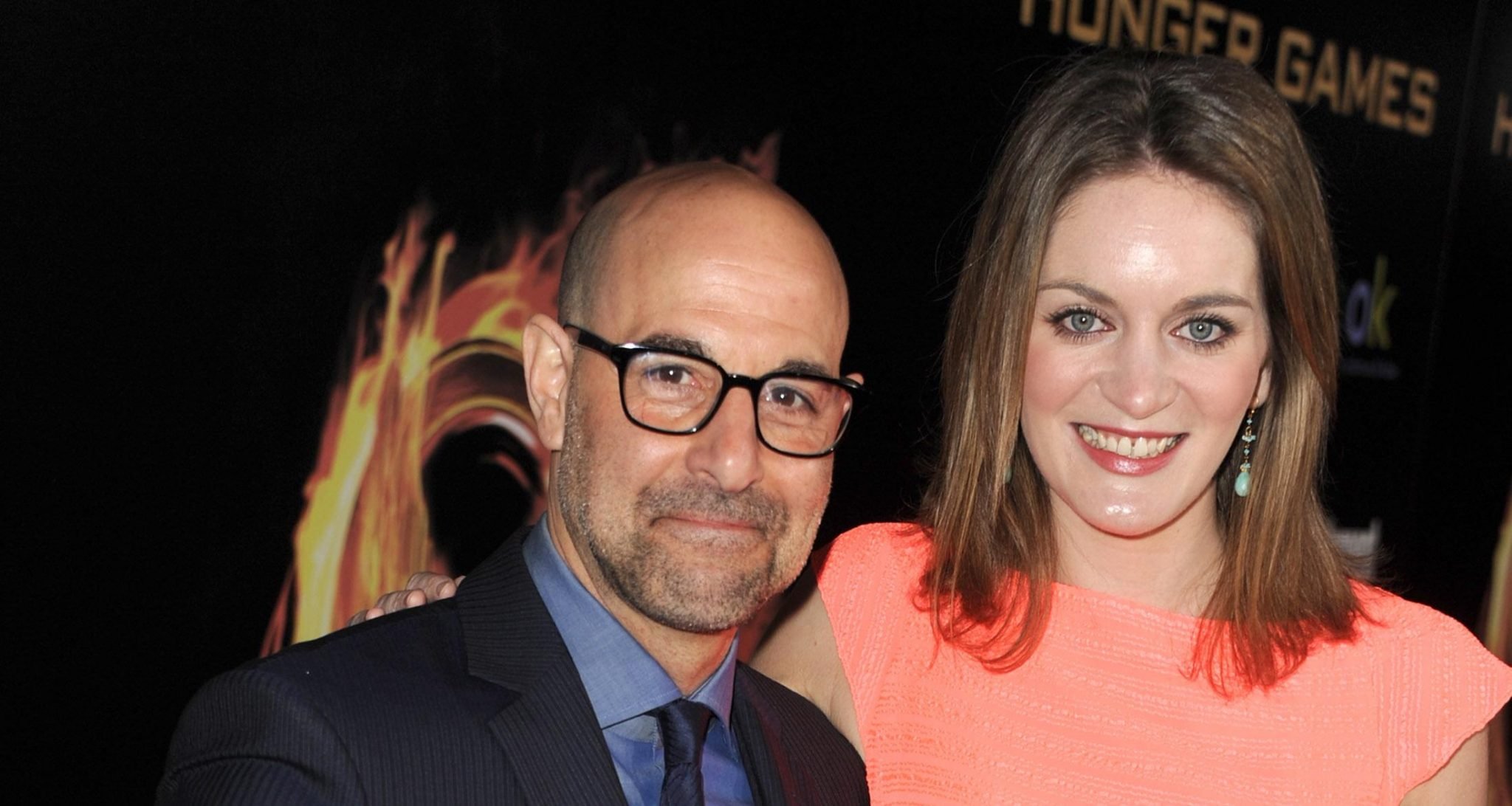 Stanley Tucci had his first brush with fame in 1982 when a friend’s mother helped secure him a role as a soldier in a Broadway play. Two years later, he landed his first movie role playing a mob soldier in Prizzi’s Honor. Not only did he score more film roles, but Tucci also moved to television with recurring roles on the series Miami Vice, Wiseguy, Murder One, Bull, 3 lbs., and ER.

To date, Tucci has starred in over 100 projects, many of which have garnered critical praise. The actor has earned one Oscar nomination for his portrayal of a pedophile and serial killer in the 2009 film The Lovely Bones, a role that earned several other notable awards. Tucci has also won two Emmy Awards and two Golden Globe Awards, among a slew of other nominations.

After the success of Tucci’s recent films—like The Hunger Games, Margin Call, and Captain America: The First Avenger—the offers have continued to pour in and don’t seem to be slowing down anytime soon. He’s got nine titles slated for release in late 2013 into 2014.

Although Tucci often plays villainous roles on the screen, he’s been known to be a loving family man in real life. Tucci got married in 1995 to Kathryn Louise Spath. The couple had three children together and was happily married, until she lost her battle against breast cancer in 2009. “My wife was an extraordinary person who showed us all what great strength is,” the actor later told The New York Post. After his wife’s death, Tucci was forced to take on his toughest role yet—a real-life single father.

In 2011, Tucci found love once again, courtesy of his The Devil Wears Prada co-star, Emily Blunt. The actress introduced him to her sister, Felicity, and the two hit it off. Even with the 20-year age difference, Tucci found that he had a lot in common with Blunt. For example, because they both loved food, they spent their first date plucking pheasants at a Notting Hill restaurant—it sealed the deal.

Although Tucci was getting back on his feet, it reportedly wasn’t easy for him to move on from his wife’s death. “It hasn’t been easy for him getting into a new relationship,” admitted a source close to Blunt. “But Felicity is a lovely person and very warm and comforting.”

Tucci proposed to Blunt in October 2011 and the celebrity couple secretly tied the knot in the summer of 2012, although they threw a star-studded wedding celebration in London a few months later.