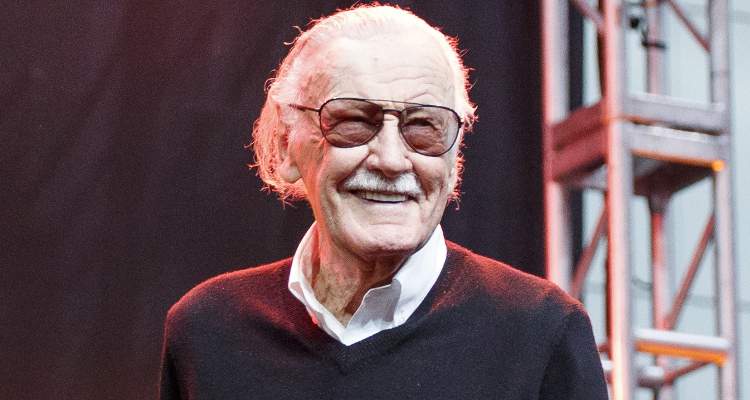 Stan Lee, the Marvel comics mogul, is no longer in the hospital and is reportedly feeling much better than before. Lee was taken to the hospital on Wednesday after he complained of shortness of breath and an irregular heartbeat. The 95-year-old now seems to be in good spirits and health, so he will go on to enjoy the fortune that he made for himself. Stan Lee’s net worth in 2018 is estimated at $50.0 million.

Marvel is one of the world’s biggest comic publications. Their comics have been inspiring young minds and creating a world of wonder and science since the ‘60s.

Many people were worried when they heard that Stan Lee was hospitalized. And much to the relief of his fans, Lee is now in good health.

Here’s what you need to know about Stan Lee’s movies, comics, and his fortune.

How Much Does Stan Lee Make in a Year?

How Rich Is Stan Lee?

Here is Stan Lee’s net worth compared to that of his contemporaries: