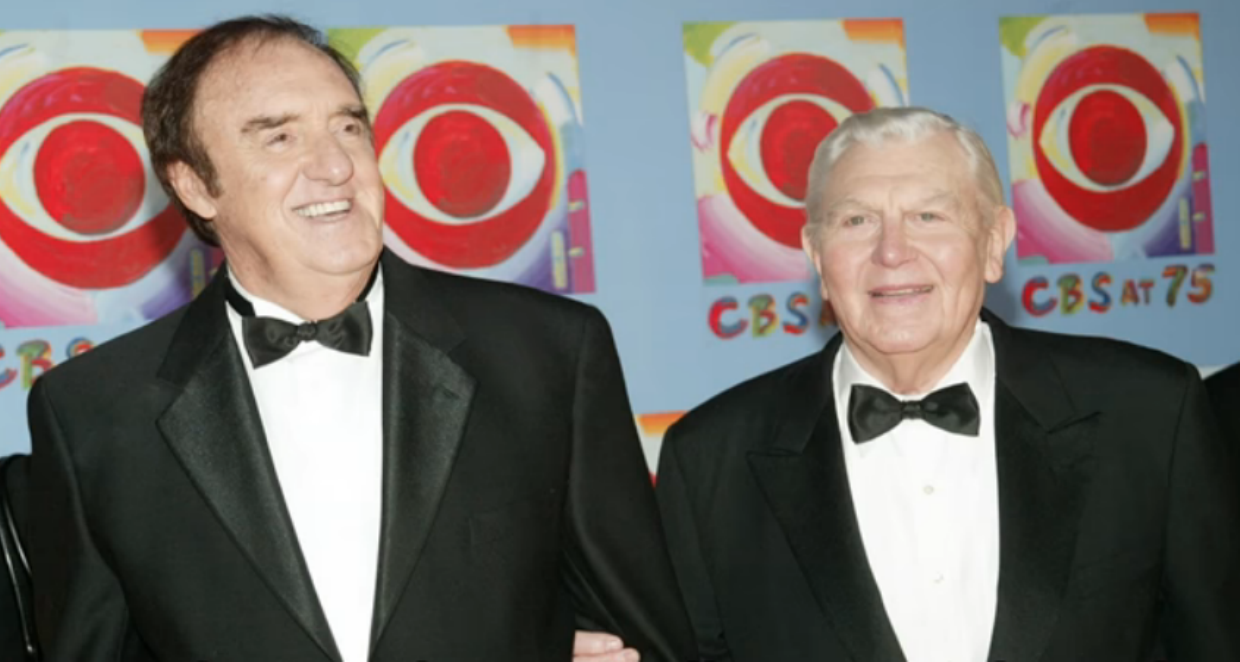 Actor, singer, and comedian Jim Nabors was known for playing the role of Gomer Pyle in the 1960’s on The Andy Griffith Show and its spin-off series, Gomer Pyle, U.S.M.C. He died on November 30, 2017, and was surrounded by his husband, Stan Cadwallader. Here are some details from Stan Cadwallader’s wiki.

Who Is Stan Cadwallader?

But after he met Jim Nabors, Cadwallader started working for him as a business associate. Now, Cadwallader no longer works and is enjoying his retirement.

Cadwallader met Nabors in 1975, and they were partners for 38 years before they tied the knot. They got married in early December 2013, after gay marriage was legalized in Seattle, Washington.

Nabors was 82 and Cadwallader was 64 at the time of their marriage. Their wedding took place in a room at the Fairmont Olypic Hotel, and a judge officiated the ceremony.

In a phone interview, Nabors said, “I’m 82 and he’s in his 60s and so we’ve been together for 38 years and I’m not ashamed of people knowing, it’s just that it was such a personal thing, I didn’t tell anybody.”

“I’m very happy that I’ve had a partner of 38 years and I feel very blessed. And, what can I tell you, I’m just very happy,” the actor added.

However, before they made it official, Nabors said, “It’s pretty obvious that we had no rights as a couple, yet when you’ve been together 38 years, I think something’s got to happen there, you’ve got to solidify something. And at my age, it’s probably the best thing to do.”

Also Read: Jim Nabors’ Cause of Death: How Did Jim Nabors Die?

Jim Nabors underwent a liver transplant in 1994, after reportedly getting hepatitis B. He also had open-heart surgery at Queens Medical Center in 2012.

However, his health declined, and he passed away on November 30, 2017 at their home in Honolulu, Hawaii.

Jim Nabors is survived by his husband, Stan Cadwallader, and two sisters.

Also Read: How Rich was the “Gomer Pyle” Star, Jim Nabors When He Died?