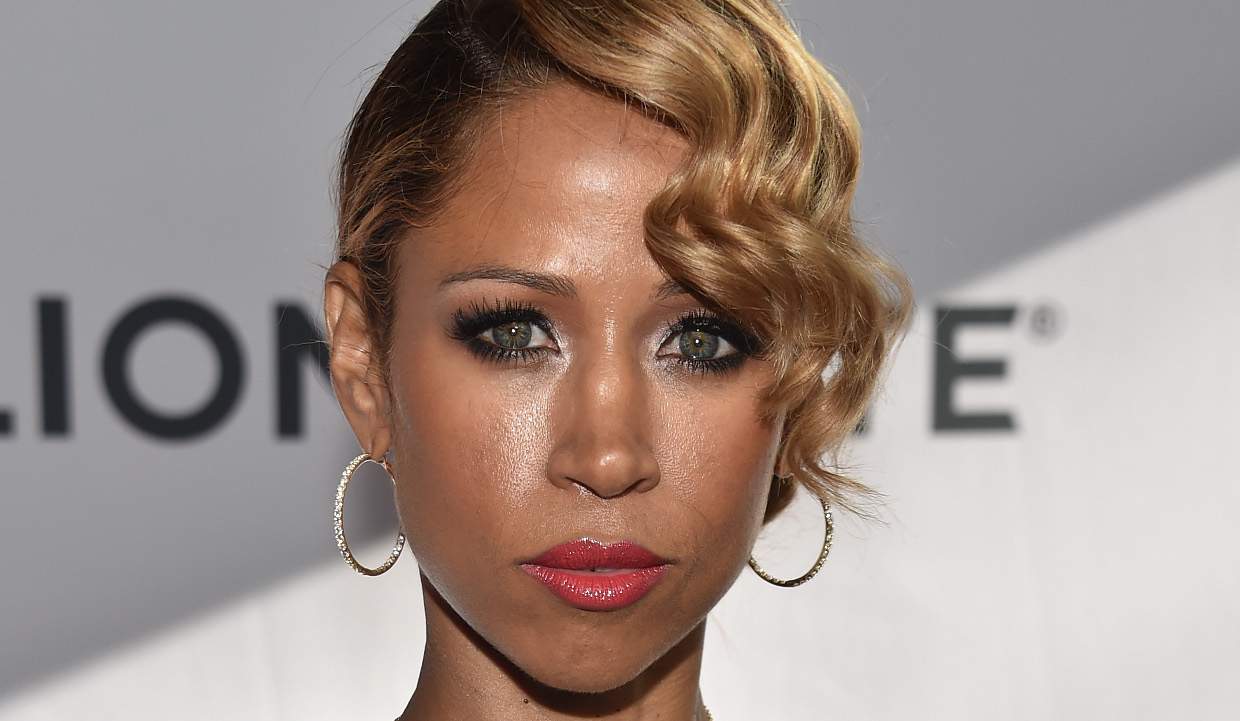 Stacey Dash, who is most famous for playing Dionne Davenport in 1995’s Clueless, has decided to run for Congress! The actress was previously seen backing presidential candidate Mitt Romney in 2012, and now, she has filed as a Republican for Congress in California herself! But will the restraining order against Stacey Dash’s ex-husband, Emmanuel Xuereb (and the pain that comes with it) resurface as she joins politics?

Stacey Dash is planning to put her fan following to good use by running for Congress! The actress filed papers to run in California’s 44th district, which includes North Long Beach, Compton, San Pedro, and Watts.

But with her name back in the news today for her entrance into politics, some of her painful past is resurfacing. Seven years ago, the court granted Dash a restraining order against her ex-husband. And as a result, she came out stronger!

Find out more about what happened back then, with details from our Emmanuel Xuereb wiki.

Emmanuel Xuereb was born on November 17, 1965, making his age 52. You may recognize him from the hit TV show, Criminal Minds; he once guest-starred as a pedophile named Richard Jacobs.

He Has a Twin Brother

The actor’s twin brother is Salvator Xuereb. He is also an actor.

Salvator Xuereb appeared in Captain America: The Winter Soldier, and he was previously married to Cristi Conaway.

In 2010, sources reported that Stacey Dash filed for a restraining order against Emmanuel Xuereb after he got physical with her. However, she said that she was initially scared to report the abuse to police.

In the court documents, Dash claimed that Xuereb hit her in the head, face, and body. He would reportedly get drunk and threaten her, saying that he would make her life miserable.

TMZ reported the news at the time. They even released a copy of the official document where details of the physical abuse are listed.

The court then granted Dash a restraining order against Xuereb. He was to stay 100 yards away from her, her children, and the family residence.

Xuereb reportedly pinned her to the bed, and used force on her, all the while gripping her hands tightly. She was able to calm him down but was afraid for her life.

Later, Dash called a friend to come and pick her up. She threatened to call the cops if he continued the torture.

Xuereb and Dash do not have any children of their own together. Their divorce was finalized in 2011.

Where Are Stacey Dash and Emmanuel Xuereb Now?

After the couple split six years ago, Stacey Dash was reported to be dating a 25-year-old in 2014. The actress was spotted with Michael Evers, who was an aspiring actor at the time.

Sources close to Dash said that she was not dating the man she was pictured with and that they were only neighbors. Evers was actually Dash’s neighbors’ nephew.

With a net worth of an estimated $8.0 million in 2018 and a growing career (likely in politics) we’re pretty sure that Stacey Dash’s fortune is on the rise.

Emmanuel Xuereb, on the other hand, has kept himself under the radar for a long time, only to be seen at a few events and screenings. The actor is almost invisible today, as he has not worked on any other projects, whether it be the big screen or TV. If there’s a Xuereb spotting, it’s usually his twin brother.