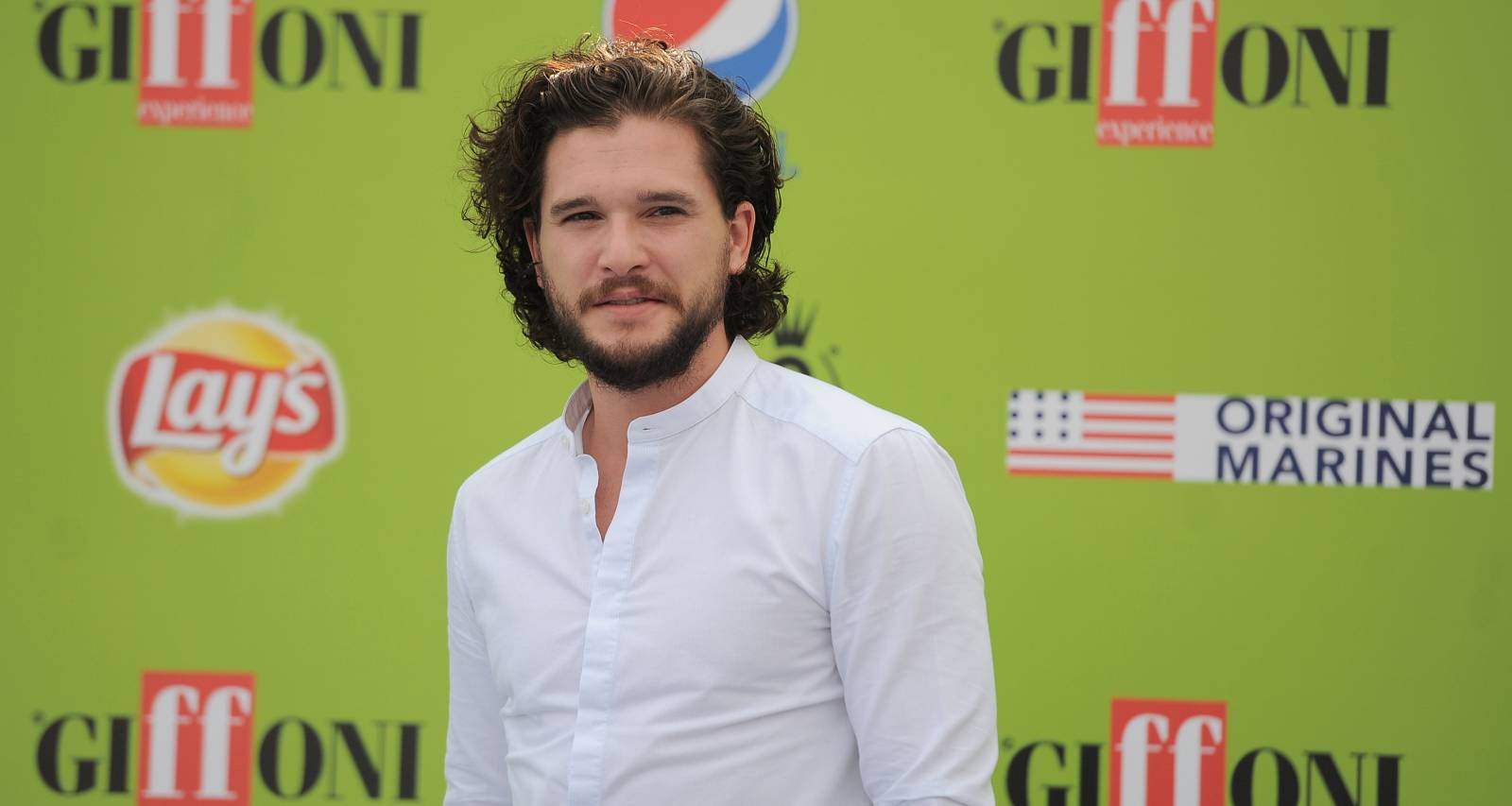 Fans of the Game of Thrones books and TV series already know all the major spoilers so far from the current season 6, such as that Jon Snow’s alive. But the season isn’t over yet, and a lot is still left to speculation while the questions only pile up as the season goes on. If you happened to recently watch Game of Thrones season 6, episode 5 online, you likely have all sorts of questions, such as, “Are Meera Reed and Jon Snow twins?” and “How did Meera kill the White Walker?” We’ll look at some of these questions and other Game of Thrones fan theories below, but SPOILER ALERT, as details about Game of Thrones Meera Reed theories means details about season 5, episode 6 will follow.

On the most recent episode, “The Door,” Bran Stark is hit with a vision right as a walker army approaches the Heart Truee, which means he’s unconscious his companions, Meera Reed and Hodor, have to choose between defending him or leaving him for dead; obviously, they choose the former. Meera’s killing walkers in and of itself isn’t a big deal, but what is was how she managed to not only kill a White Walker, and in the exact same way that Jon Snow once did.

The episode has led to the revival of an older theory called “R + L = J.” The “R” stands for “Rhaegar,” as in the late Rhaegar Targayren, while the “L” is Lyanna Stark. Fans of this theory believe that these two are the actual biological parents of Jon Snow (the “J” in this equation), rather than his being the illegitimate child of Eddard “Ned” Stark, Lyanna’s brother, as the series would (thus far) have you believe.

But the theory goes deeper than that, as it also suggests that Jon wasn’t the only child those two had, and that Jon and Meera are twins. This Game of Thrones fan theory holds weight for several reasons. For one, the two do share a large physical similarity and not just in the faces as even their hair is kinda the same, complete with curls.

In addition, the one who went with Ned Stark to the Tower of Joy is Howland Reed, the person believed to be Meera’s father. Upon, entering the tower, the two found Lyanna Stark dead. Theorists believe that were she to have had her two children with her when she died, then each of the men who discovered the body would have taken one and raised them as their own while hiding the truth of their parentage.

Of course, there is info that appears to disprove the notion that Meera Reed and Jon Snow are siblings separated at birth; for instance, Meera’s eyes are green, not the violet of the Targaryens or the grey of the Starks. There’s also the matter of how there’s no hint of the pair being related in the books. However, this is the season the diverges most from them, so it may be another case of creative license, just like last week when Daenerys showed herself to once again be fireproof when George R.R. Martin has already said that she is not. Guess we’ll just have to wait and see!