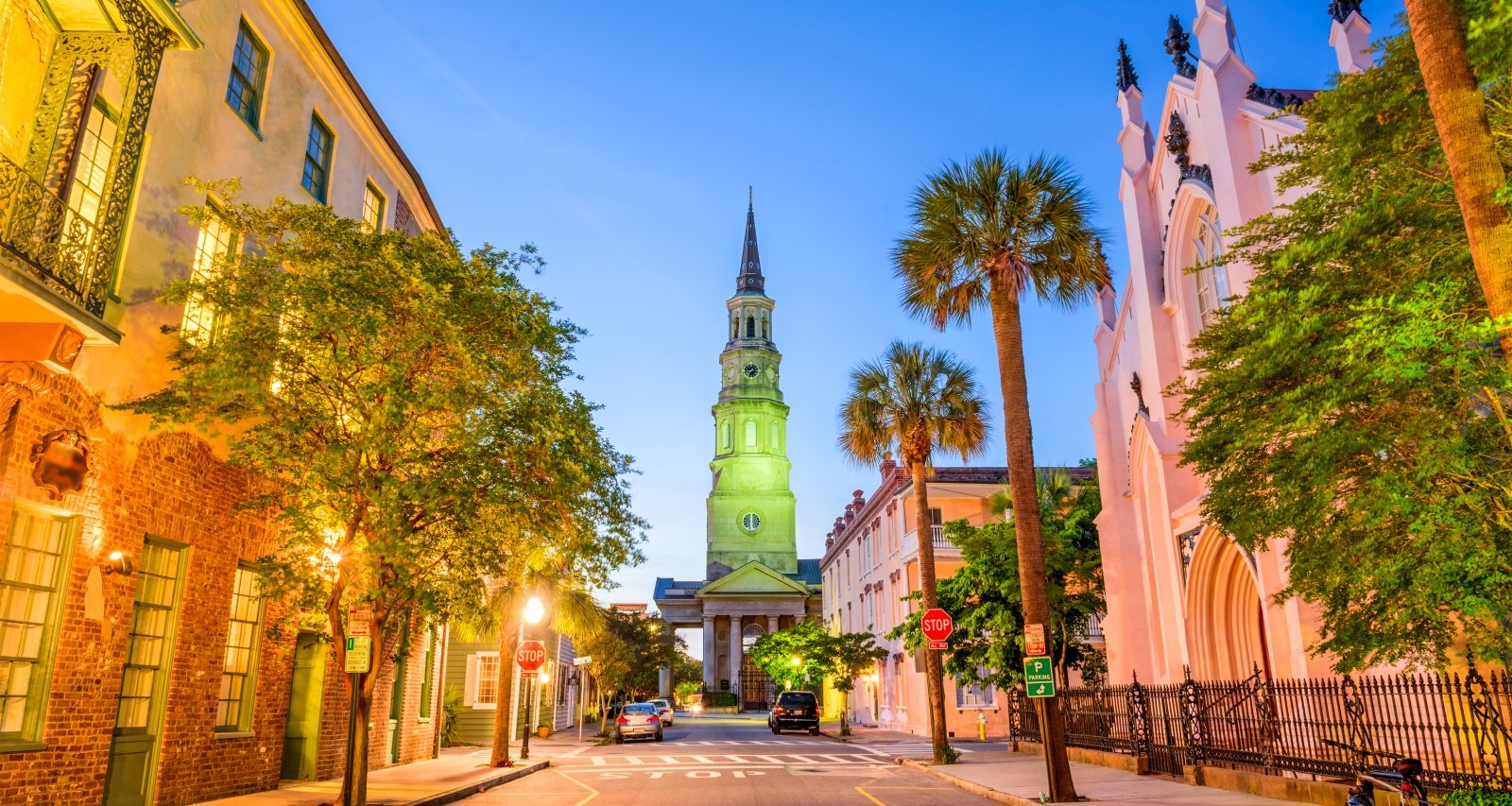 Southern Charm season 8 ended with a bang, thanks to the newest “Charmer,” Leva Bonaparte. She moved up from a guest star to a leading cast member and is now working on her own spin-off. Like the other socialites on the show, Bonaparte has had her fair share of drama. But through it all, she’s kept most of her personal life, family, and husband out of the spotlight. The Bravo reality’s diehard fans are extremely curious about the other side of this star. So we trace the rise of the Southern Charmer in this Leva Bonaparte wiki.

Leva Bonaparte (nee Nowroozyani) was born Leva on May 3, 1979. She has at least one sibling, Dr. Mona Haj.

Their father, Farhad Nowroozyani, is from Tehran, Iran, and his children are of Iranian descent. Bonaparte was born in India, and when her parents could no longer return to Iran under the new regime, the family moved to Canada when she was just three years old.

She revealed that growing up in the Persian community there shaped most of her life. Her parents, although highly educated, struggled with the language barrier and finding a job.

Bonaparte’s father worked a night shift at McDonald’s, and her mother worked in a factory. From there, they rebuilt their life and established a successful software business.

Leva Bonaparte was encouraged by her parents to become more independent and didn’t enforce a traditionalist lifestyle on her. With her parents as an inspiration, Bonaparte worked to expand the family business as a sales representative hopping between Canada, Bolivia, and the U.S.

She was visiting Charleston often, where the software business had a client. What started with just an office in Charleston, she stopped by, and it soon became a permanent base.

Southern Charm fans gave Leva Bonaparte some side-eye for claiming to run an “empire.” It may not be so far from the truth…

From working for her family business, Bonaparte now collaborates with her husband to run their real estate development company and restaurant businesses. She also handled the renovation and maintenance of several Airbnb properties. Leva and Lamar Bonaparte are famous for their four restaurants Republic, Bourbon N’ Bubbles, 1st Place Pub, and Mesu in Charleston.

Leva Bonaparte started as a friend of the Charmers on the hit Bravo show. She was added to the main cast in seasons 7 and 8. She also parlayed her Southern Charm infamy into social media popularity as an influencer. She boasts over 140k Instagram followers and counting.

Fans have pointed out that Leva Bonaparte didn’t have a significant presence in season 8 until the finale and reunion episodes. They speculate she was occupied filming her own Southern Charm spin-off, reportedly titled Southern Hospitality.

The new show will focus on Leva and Lamar Bonaparte’s hospitality business, Republic Development and Management Group. Would we finally see her husband, Lamar making his reality TV debut? We’ll just have to wait for the spin-off to premiere and see!

During her initial business trips to Charleston, Leva met Lamar Bonaparte, a Charleston native. He was involved in real estate development, and the first time he introduced himself, Leva looked him up on Google right in front of him.

Leva didn’t claim that sparks flew right away or that they dated for sure. Instead, they stayed friends and business partners for a long time. She invested in his realty projects and helped him organize fundraisers for non-profits.

Then one Tuesday in 2013, they decided to take their relationship up a notch and eloped. Leva Bonaparte claims their friends were upset about not being a part of their wedding. But the couple also didn’t have a significant budget for a full-scale wedding.

They went on to build their businesses in full force after marriage. In 2018, the couple welcomed their first child, Lamar Jr., aka “Little.” For almost two years, work was on the back burner for Leva, who focused on her child. She returned to work while building a more prominent presence on Southern Charm.